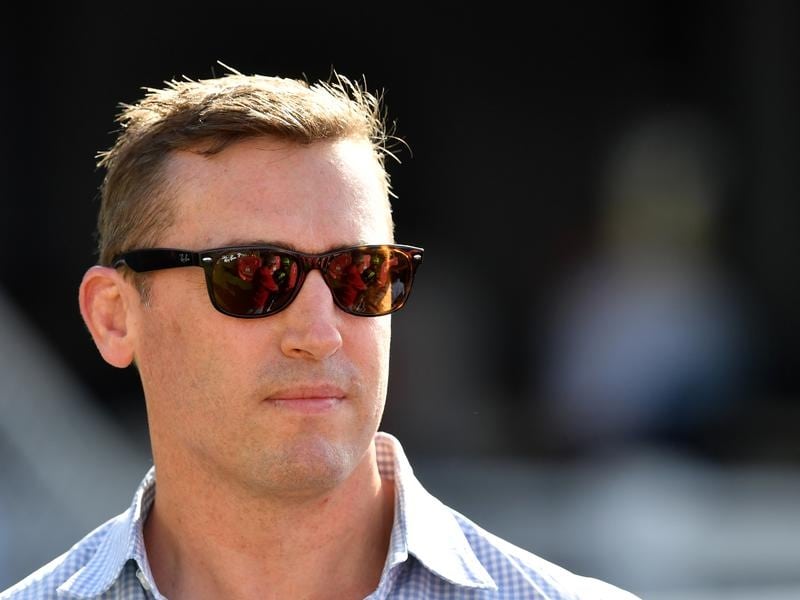 Queensland’s star rising three-year-olds Ef Troop and Outback Barbie have won their barrier trials in the expected manner and are set to chase spring carnival assignments in the south.

Trainer Tony Gollan was all smiles after the pair won separate trials in handy times at Doomben on Tuesday.

“Both did exactly what we wanted them to do. We wanted Outback Barbie to get some cover and finish off her race. Ef Troop did what he does and got out and went fast,’ Gollan said.

“They both appear to have pulled up well but, of course, we will monitor them in the next few days before making final decisions on when they head south.

“Ef Troop will probably run at Doomben on Saturday week while Outback Barbie might go straight to Sydney to go on the three-year-old fillies circuit there and Melbourne.”

Outback Barbie, with Jim Byrne aboard, sat behind the pacemakers before working home to beat Chikarita by a long neck.

She clocked 59.74 seconds which was handy for the morning.

Ef Troop, with new race jockey Brad Stewart aboard went faster in his trial, recording 58.78 seconds when he scored by three lengths over Alle Vongole.

They put nine lengths on the rest of the trial field after going together to the 600m where Ef Troop drew clear.