Golden Slipper: What You Need To Know 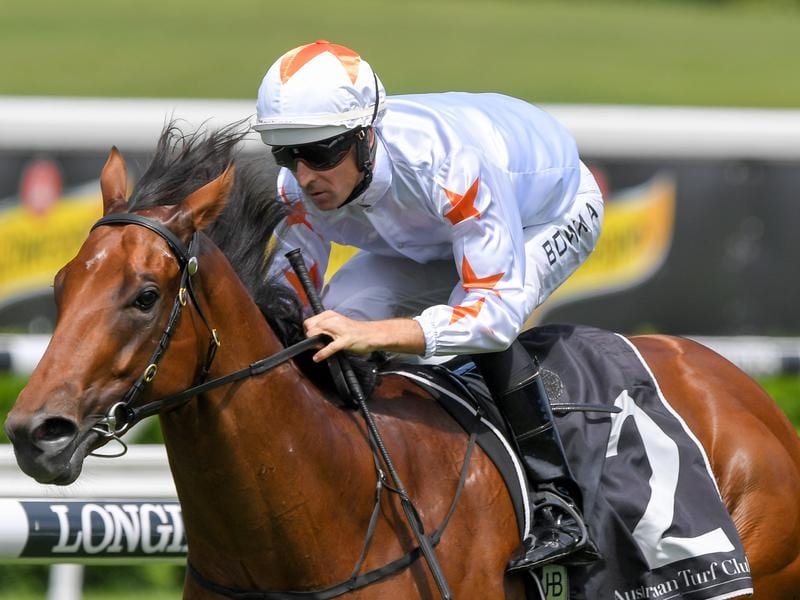 WHAT THE KEY PLAYERS ARE SAYING: