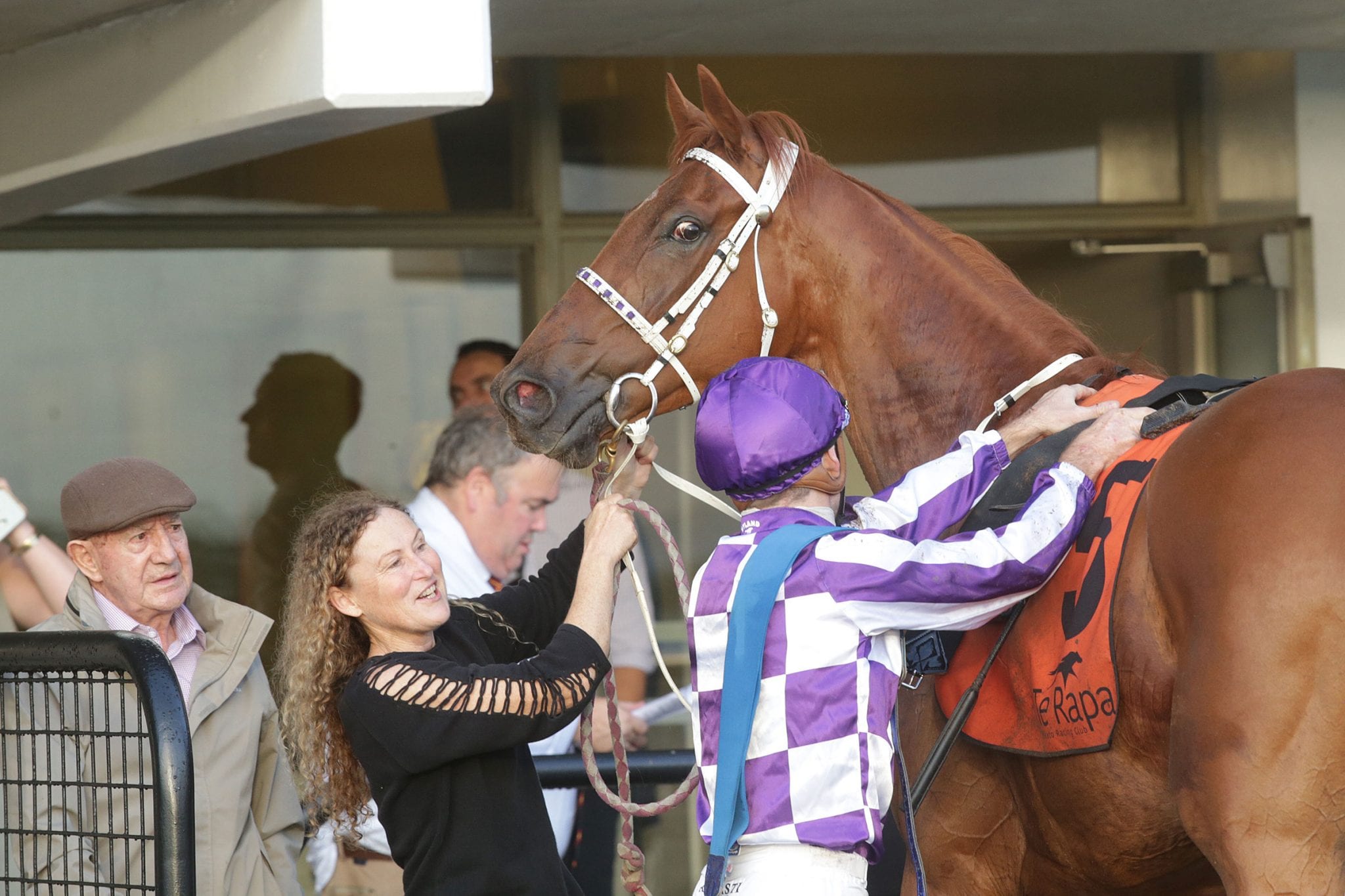 Retirement hobbies don’t usually include training racehorses, but it’s proving great fun for 89-year-old Cliff Goss. The Tauranga horseman, who has worked around the world with some of the most notable names in racing, has a highly promising horse in his care in Gold Watch.

The four-year-old gelding has won all three of his starts this season, the most recent when coming from last to win a Rating 74 event at Ellerslie on New Year’s Day. “I was out of racing for a while and then my wife (Rae) died, and I thought ‘I’ve got to have something to do’ and so that’s how I really got Gold Watch,” Goss said.

“When you get a bit older, it’s no good sitting in a chair, you’ll just perish. I’ve always been active and this keeps me going.”

Goss began his career as an apprentice to one of New Zealand’s greatest trainers of the post-war period, Eric Ropiha, who he credits with teaching him a huge amount. “I was with him for a while and he taught me everything. He was very patient, and I like to do that as well.”

From there Goss went on to work with another Manawatu trainer, Rex Beale. Among the horses Goss helped Beale prepare was the lightly-framed mare Ma Cherie, who won the 1960 Epsom Handicap (1600m) at Randwick and a few months later finished second in the 1961 Auckland Cup (3200m) behind Ruato.

Since then, he’s had a varied career, which included a couple of years training in Macau, though he also had a couple of other pursuits. “The only time I got out of racing I bought a hotel at Castlepoint (on the Wairarapa coast) and I was commercial crayfishing at the same time,” he said.

“I was out there about four or five years before I got an invitation to train in Macau and so I went there and came back, and thought I’d try to find a warmer place to live and we came to Tauranga.”

Goss bought Gold Watch off the farm at Trelawney Stud, which is run by his daughter Cherry Taylor and his son-in-law Brent Taylor. Gold Watch showed promise in training as a three-year-old, but he finished a long last at his first start in November 2019.

He was subsequently found to have a damaged suspensory ligament and after some shockwave treatment he was given a long break. Upon returning this season he has won a 1200m maiden at Tauranga and then 1400m events at Te Rapa and Ellerslie, on each occasion with a strong finish from well back in the field.

“On his pedigree he shouldn’t get any further than a mile, but he’s so relaxed in his races, that’s why he can finish on because he does no work in the first half mile,” Goss said. “He’s 17 hands now and he’s still immature. I think even another six months will help – he’s still a bit weak and still doesn’t know what to do in a race.”

Goss also has youngsters by Iffraaj and Casino Prince with him, though Gold Watch is likely to be his only runner this season. He said Gold Watch would race next in a Rating 74 event at Te Rapa in February before having a break.

The horse may run in late autumn but is not likely to be asked to take on black type company until next spring.