God Given Wins In Italy For Luca Cumani 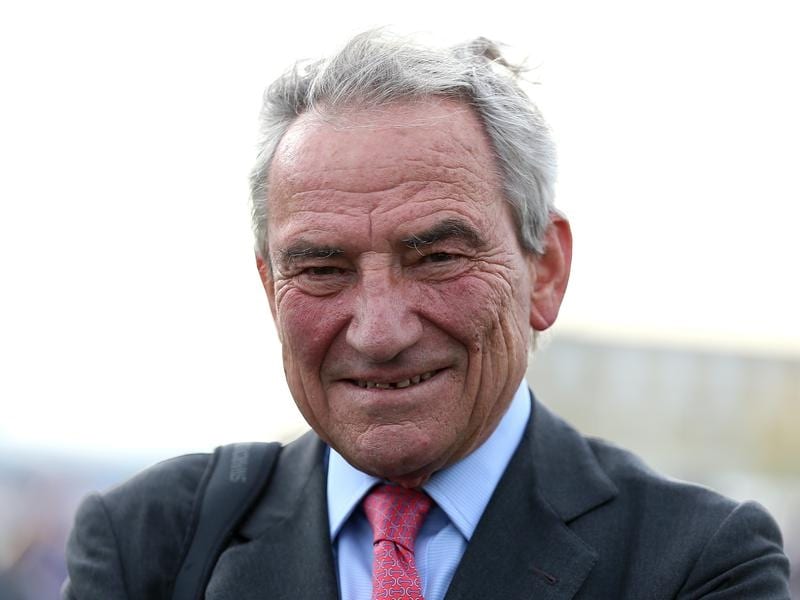 God Given has given soon-to-retire trainer Luca Cumani one final Group One success in the Premio Lydia Tesio at Capannelle in his native Italy.

Cumani announced last month he would bring his illustrious career to an end later this year, after spending 43 years at Bedford House Stables in Newmarket.

His first Group One winner also came in Rome with Old Country in the 1982 Italian Derby with God Given bringing up No. 50.

Winner of the Park Hill Stakes at Doncaster before finishing sixth on Champions Day at Ascot, God Given appeared to have strong claims in the hands of this season’s champion apprentice Jason Watson.

But she looked as if a place would be her best result when her fellow British raiders Nyaleti and Snowy Winter drew clear, but God Given knuckled down between the pair as the post loomed to claim a poignant success in her trainer’s homeland.

“It’s great to have another Group One winner. It brought a tear to my eye. It’s a very emotional day.

“We knew she was a tough filly, and the mile-and-a-quarter (2000m) on the heavy ground really brought out her staying power.

“She is finished racing now. She’ll be retired to become a broodmare.”