Glistening fends off her rivals in the Moomba Plate 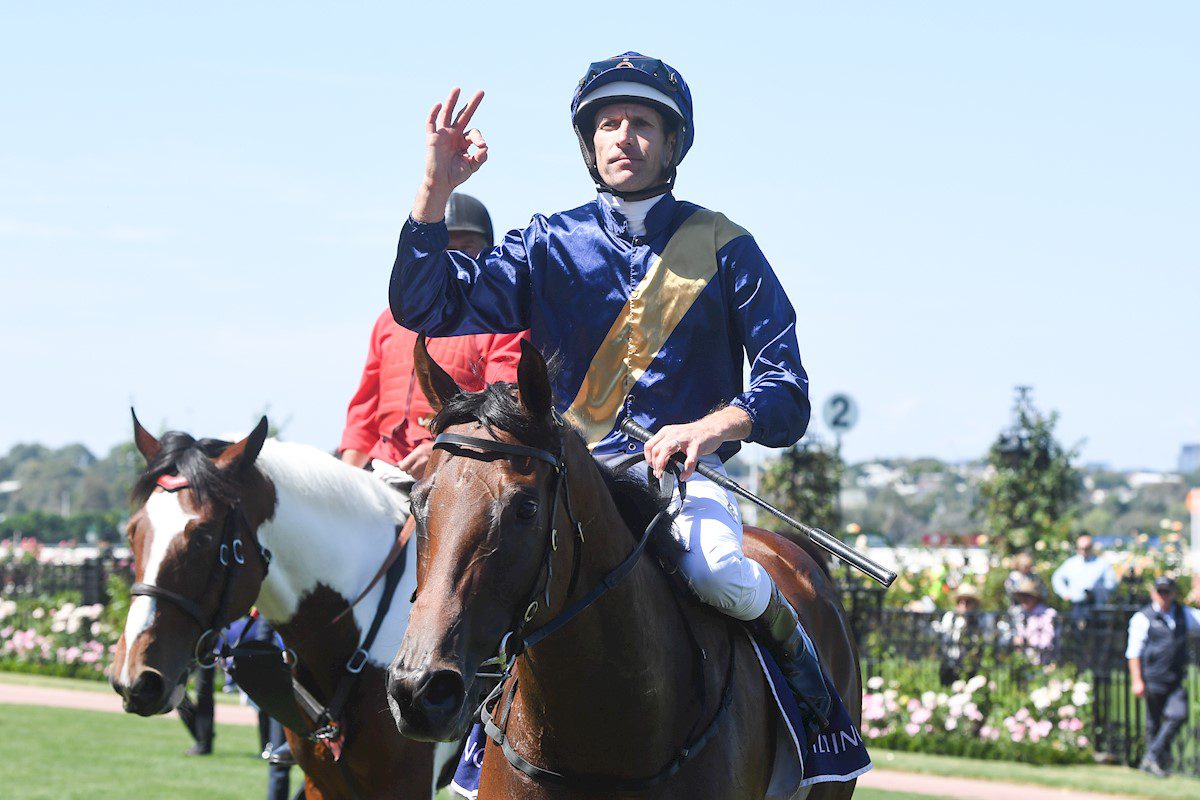 The Richard & Michael Freedman-trained Glistening was able to deliver her second career stakes victory in the Listed Moomba Plate (1100m) at Flemington on Saturday.

The Freedman brothers, who announced during the week that they will be ending their training partnership to go their separate ways, were able to pick up a first-up victory with their filly.

The daughter of Zoustar jumped quickly and went to the front early from the inside gate for Sydney hoop Hugh Bowman.

The Peter Moody-trained Gimmie Par looked to go past Glistening at the 400m, but the Randwick-trained galloper was able to fight back to score by half-a-length to General Beau in second.

Part-owner James Harron spoke in a post-race race interview with Racing.com after the win.

“We had a luckless campaign last time, but she was going very well,” he said.

“Michael Freedman said to me just this week, he said ‘I don’t think she’s ever been going better.”

Harron indicated that Glistening will be trained by Michael Freedman when the brothers split at the end of the month.

Harron said that they had brought the filly to Melbourne to avoid the wet tracks in Sydney but was unsure about where the filly would race next.

Bowman had never ridden the Freedman-trained galloper before, but was impressed after watching some of her replays with the way she had previously competed in her two runs down the Flemington straight.

“I thought she ran very well the both times she had a go up the straight,” he said.

“Michael filled me with confidence this morning when I spoke to him and said that she’s going particularly well at home.”

Bowman wasn’t convinced that his mount was going to be successful when the pace quickened though.

“I must admit when the pressure started to build approaching the 400m, I didn’t feel I had a lot left in the locker.”

Bowman went on to say that after electing not to go too early on his mount, he was able to get his runner to finish off strongly over the final 200m while some of the others were starting to tire.