Girls flying flag for Richards across the Tasman 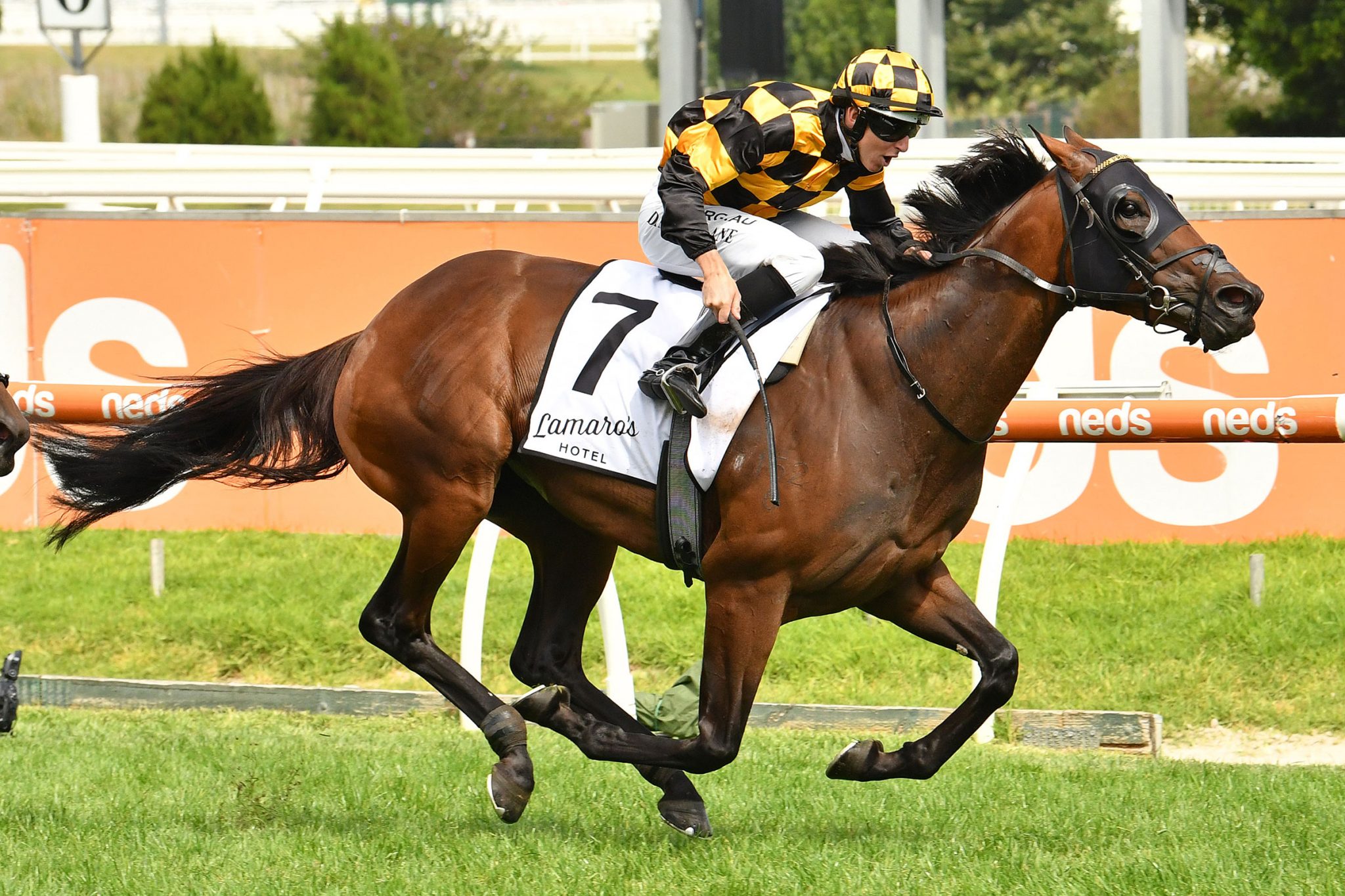 Te Akau trainer Jamie Richards is looking forward to watching a trio of his star mares step-out across the Tasman on Saturday as he looks to maintain his winning run in Australia.

Richards has in recent weeks sent out Entriviere (Group 2 Sheraco Stakes, 1200m) and Probabeel (Group 3 Cockram Stakes, 1200m) for soft first-up wins in Sydney and Melbourne respectively, and the latter will again be the lynchpin of the team as she looks to add a fourth Group One win to her career tally.

The Matamata horseman will again be watching from afar as Probabeel contests the Group 1 Sir Rupert Clarke Stakes (1400m) at Caulfield, with the five-year-old daughter of Savabeel to lump 57kgs as the equal top-rated runner in the race, alongside the 115 rated Behemoth.

Both boast excellent records at seven furlongs at the Heath, and the pair have drawn alongside each other, with Probabeel in barrier 2 and Behemoth in barrier 3, while race favourite Beau Rossa has drawn barrier 1.

“Everything has gone as planned with her. Hopefully she can jump away well and land handy and give herself every chance. Ashley (Handley, travelling foreman) has been happy with her.

“She’s had a jumpout since her Cockram win to keep her up to the mark and she did some nice work on the course proper on Tuesday so it’s all systems go hopefully.

“I expect her to run well. She never lets us down. She’s got a great record around Caulfield. Hopefully they are running on a good track.”

All going to plan, Probabeel will progress to the Group 1 Toorak Handicap (1600m) at Caulfield on October 9 and the AUD$5 million Group 1 Cox Plate (2040m) at Moonee Valley on October 23.

Richards is hoping for a bold resuming run from last season’s Group 1 New Zealand 1000 Guineas (1600m) heroine Kahma Lass, despite drawing barrier 12 in the Group 3 How Now Stakes (1200m) on the Caulfield undercard.

“We’re happy with her. She won a jumpout well on Friday. She’s got an awkward barrier draw and she’s got to carry a bit of weight because she’s a Group One winner but hopefully she can slot in midfield with a bit of cover and hopefully she can give a bit of cheek,” Richards said.

In Sydney, Amarelinha will tackle the Group 3 Bill Ritchie Stakes (1400m) fresh-up since her fourth in the Group 1 Australian Oaks (2400m) at the same track back in April.

“She’s taken a bit of time to come out of the winter but we’re getting there now. She’s been slow in the coat but we’ve taken our time with her,” Richards said.

“The 1400m on Saturday from a good gate, this should be a good race to kick her off in. She’s got to carry a bit of weight but she’s a Group One winner and she deserves it.

“We want to get through Saturday but if she wins well or she’s unlucky in not winning then the Epsom (Group 1, 1600m) is certainly an option for her. But if we think she needs a bit more ground, we do have other options over there for her.”

Amarelinha will look to give the stable back-to-back wins in the Group 3 Bill Ritchie Stakes (1400m), the same race Probabeel won last year as her leadup to winning the Group 1 Epsom Handicap (1600m) at the same track.