Gibbs in search of NZ Cup with promising stayer 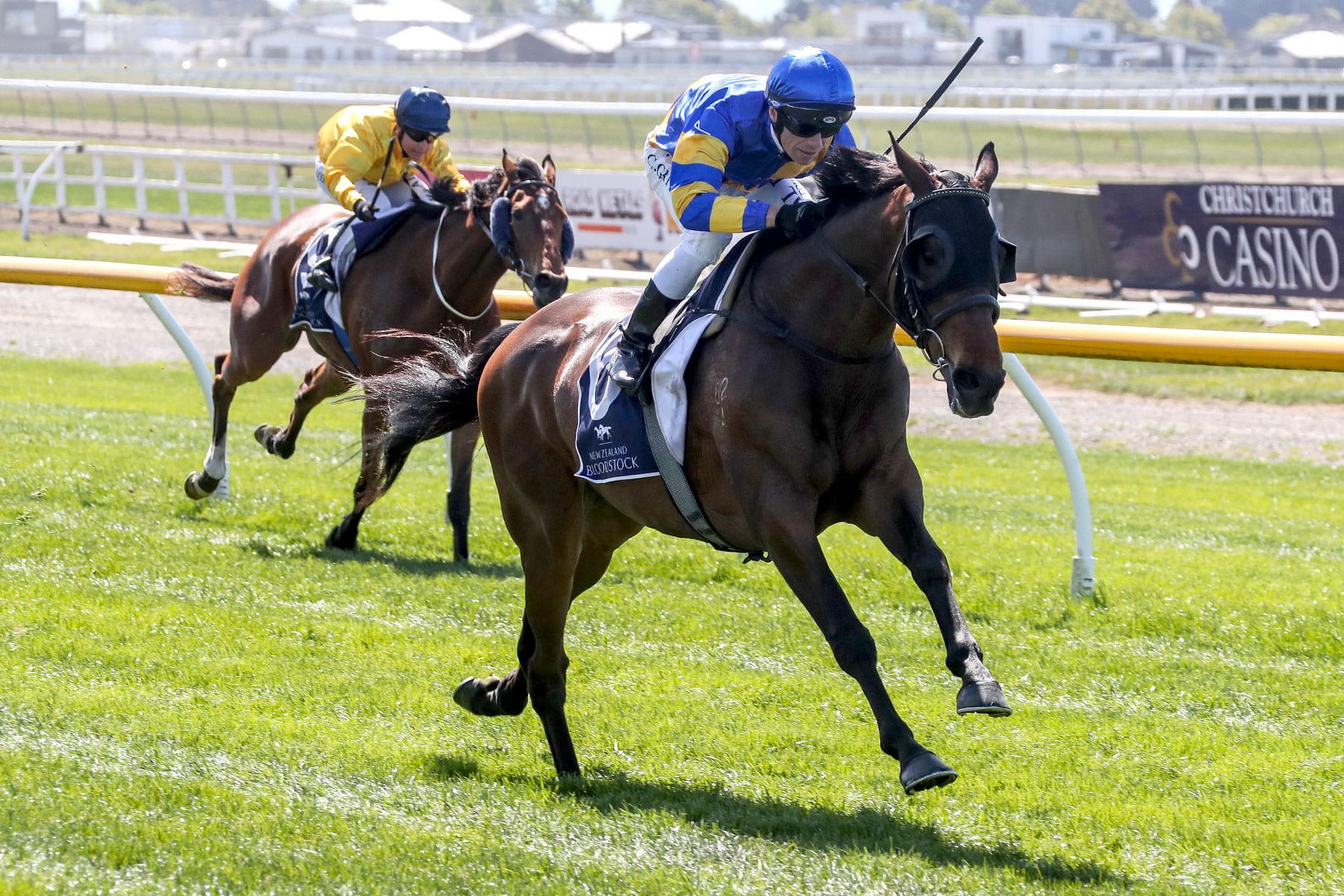 Ruakaka trainer Chris Gibbs is hoping a meticulously planned campaign for progressive stayer Dragon Storm will pay dividends at Riccarton on Saturday. The six-year-old gelding has enjoyed a perfect build-up to the Group 3 Christchurch Casino New Zealand Cup (3200m), with the five-length last-start winner of the Road To The Jericho (3000m) on October 24 rated an $8 prospect for Saturday’s $250,000 feature.

“He’s a horse that doesn’t take a lot of racing, that’s why we set our plan in place where he’s fourth up, straight into the Cup,” Gibbs said. “We were just hoping to get a result in that last run. I didn’t really expect him to be quite so impressive. “I knew we had him in good order, we just needed him to produce what we thought he had.”

With Gibbs now training solo, after Michelle Bradley left the partnership at the beginning of the month, Dragon Storm has been based at Terri Rae’s stable during his southern sojourn. “It has all gone along smoothly and Terri has looked after him beautifully,” Gibbs said. “We touch base every day and Terri just does the work we talk about and she seems very happy with him. I fly down tomorrow morning.”

Gibbs has also had positive feedback from a former training legend, his father Jim, who has been in Christchurch for Cup Week, with a focus on a number of harness horses he has an interest in, but made time to cast his eye over Dragon Storm. By Group 1 Melbourne Cup (3200m) winner Shocking out of dual Group 1 Auckland Cup (3200m) winner Prize Lady, Dragon Storm has won four of his 22 starts and has the pedigree best-suited to two miles in the field.

Dragon Storm will be ridden by Craig Grylls, who was aboard last start, and will carry the 53kg minimum, with Major Tom the 59kg topweight. “He has improved this season,” Gibbs said. “I think people have always thought he was a little bit one paced, but I wanted to ride him quietly last start because I thought he had a turn of foot if we just rode him the right way once we got him over that distance. “On his pedigree, the further he goes the better he is.”

Gibbs has ruled out a tilt at the A$304,000 Jericho Cup (4600m) at Warrnambool on November 29 to focus on the New Zealand Cup instead. “Because he won so well last start and it was automatic entry, we’d have been mad to have missed the Cup. It is our target race,” Gibbs said.

Dragon Storm is raced by a syndicate of owners, many of whom are from the local Chinese community, encouraged by Allan Fu, who previously managed the New Zealand Chinese Jockey Club.

“Allan’s been great to deal with, we’ve had a few horses for him and had a bit of luck over time. I’m really hopping we can get a good result for the owners tomorrow,” Gibbs said. “To win a race like the New Zealand Cup would be a great thrill and a good boost for our little stable.”