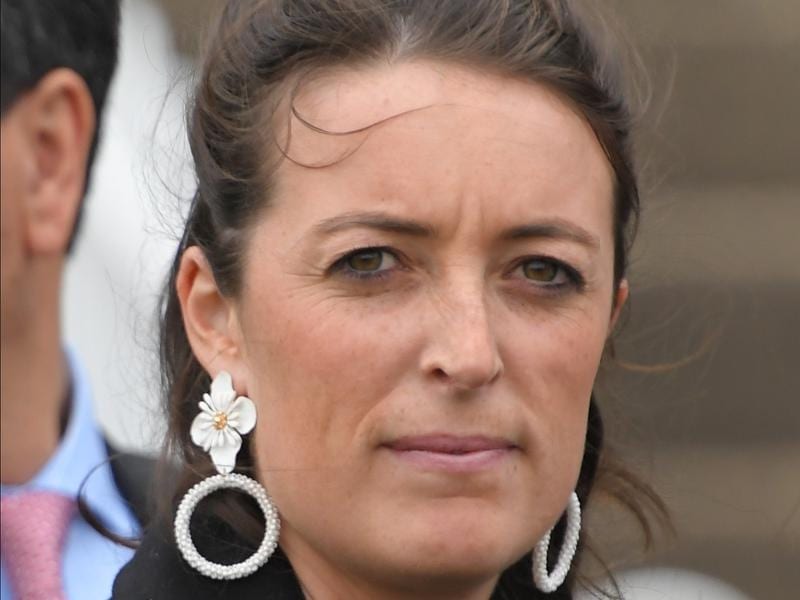 TAB fixed odds has installed Ghostwriter on the second line of betting at $4.20 for the Spring Plate (1110m), challenging Alert And Ready ($4) for favouritism.

The son of I Am Invincible was scratched from the Kirkham Plate (1000m) at Randwick on Saturday in favour of the Doomben assignment.

“It’s actually more money to the winner up there and he is a Magic Millions horse so I’m hoping to build up his prize money,” Neasham said.

“He has trialled up quite well. He has good gate speed and with Jim Byrne on, if he can get a bit of luck around that tight Doomben track, hopefully he’ll have enough class to win.”

In overall prize money terms, the Spring Plate and Kirkham Plate are worth the same amount but the winner at Doomben will take home $72,500 compared to $58,000 at Randwick.

Ghostwriter was bought for $975,000 at the Magic Millions sale by Aquis Park and boasts a pedigree stacked with black-type winners.

The colt’s grand dam, Helena Molony, is a sister to High Chaparral who sired dual Cox Plate winner So You Think.

“I can see why they paid money for him. He is one of the best looking horses in the stable,” Neasham said.

“He’s got a beautiful head on him and he carries his condition well. He’s a proper colt, he eats as much as he can and he can get the work into him.

“I’ve put the visors on him to get him to concentrate as he can be a bit casual but he is a quality colt.”

Neasham’s association with Aquis Park began when she managed several of their horses in her former role at the Sydney stable of Ciaron Maher and David Eustace.

“I’ve been very lucky they’ve sent me a lot of nice horses. It’s hard to get going as a trainer but that’s a big leg up,” she said.