Gerald Ryan Looking Ahead To Spring 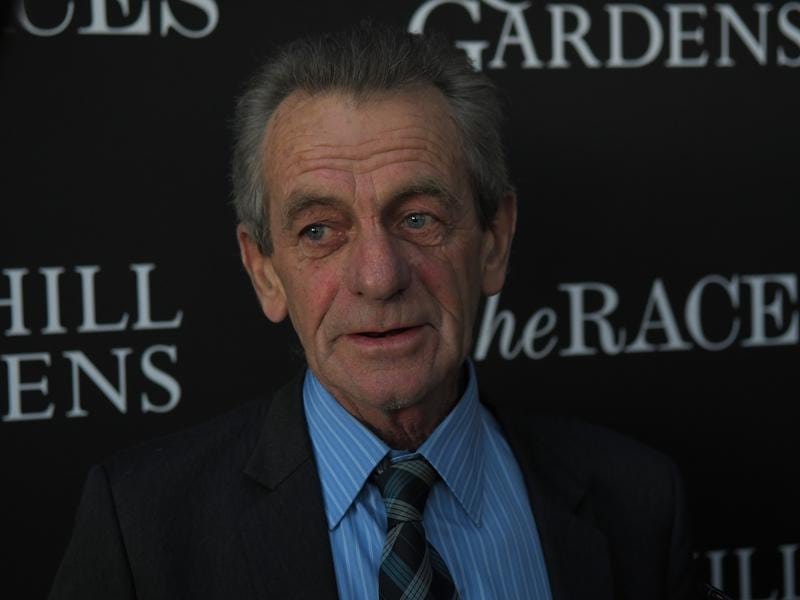 As he prepares runners for the final metropolitan meeting of the season, Gerald Ryan is also looking ahead to the biggest race of the Sydney spring.

Ryan will have two runners in the $13 million Everest on October 13, Trapeze Artist and Menari.

The Bert Vieira-owned Trapeze Artist, the winner of three Group One races in 2017/18, was the first horse snapped up for The Everest and will run for Aquis Farm.

Menari, owned by his breeder George Altomonte, was confirmed last week as the representative for the partnership of Max Whitby, Neil Werrett and Steve McCann.

“It’s exciting to have two horses in the race,” Ryan said.

“They are both doing really well. Menari will trial on the 10th of August and again on the 24th before he races eight days later in the Concorde Stakes over 1000 metres.

“Trapeze Artist will have his first trial on the seventh and then trial again on the 24th as well before starting off in the Theo Marks on the eighth of September.”

Menari hasn’t raced since his third behind Trapeze Artist in the Golden Rose in September after which he was found to need a throat operation.

“He is showing no signs in his work there is any problem,” Ryan said.

In the more immediate future, Star Of Monsoon and Albumin stand out among Ryan’s entries for Rosehill on Saturday with both nominated for the Benchmark 90 Handicap (1200m).

Flashy grey Albumin has won his past three starts including his most recent in a similar race to the one on Saturday.

Since being gelded at the beginning of the season, the previously winless Star Of Monsoon has racked up three victories and three placings from six starts.

“I’m still not sure where to run him. If he doesn’t run Saturday it will be five weeks between runs.”

Picardy Rose is entered for a fillies and mares 1200m-sprint and also nominated for a Class Two race at Gosford.

“She is a bad traveller so it is easier to keep her here on her home track rather than put her on the float to Gosford,” Ryan said.