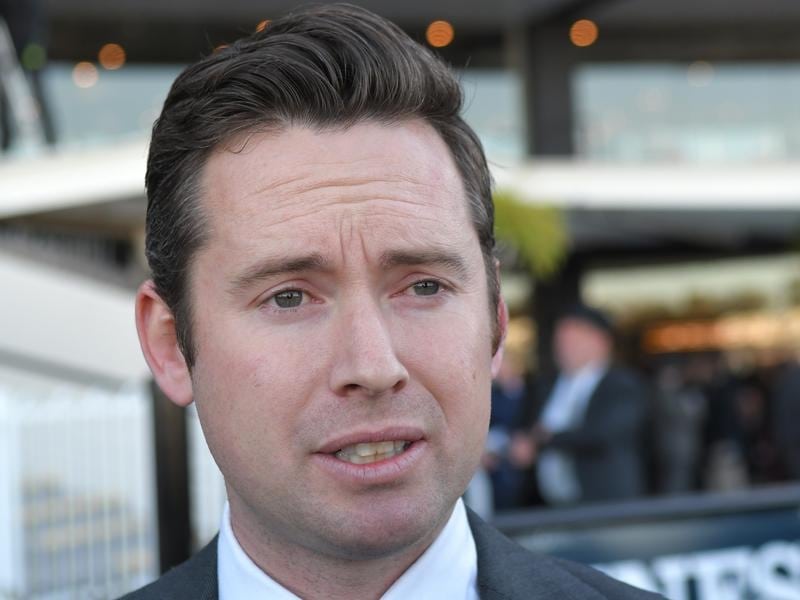 A ballot exemption into this year’s Victoria Derby or VRC Oaks is on offer to the winner of the Byerley Handicap at Flemington and the Gai Waterhouse and Adrian Bott stable is hoping to take advantage of it.

Waterhouse and Bott have sent Fun Fact south from Sydney to run in Saturday’s 1800m-race for two-year-olds, with the colt chasing an exemption into the Derby.

“That’s the only reason he’s down there for this race,” Bott said.

The Byerley Handicap returned to the Victorian program last year and was won by the Darren Weir-trained Anchor Bid who did not make it to the VRC Oaks.

The Group One Victoria Derby (2500m) is for three-year-olds at Flemington on the opening day of the Melbourne Cup carnival in November while the VRC Oaks (2500m) is for fillies five days later.

Bott said since last year’s running of The Byerley the stable had had the race in mind for any suitable prospects and had earmarked Fun Fact for the event some time ago.

Fun Fact fought back after being headed last Tuesday to win a maiden over 1600m at Newcastle in NSW at his fifth start.

Waterhouse and Bott have stables in Sydney and Melbourne and Fun Fact was sent south to the team’s Flemington base after his Newcastle win with Dwayne Dunn booked to ride on Saturday.

“He broke his maiden last start over the mile, beating the older horses so it was certainly a good effort,” Bott said.

“He was very tough.

“He showed plenty of promise as a young two-year-old but he was just showing that he was looking for a bit more ground so now late in the season we’ve been able to find some more suitable races for him and stretch him out in trip.”

The race has attracted 17 nominations, 12 colts and geldings and five fillies.