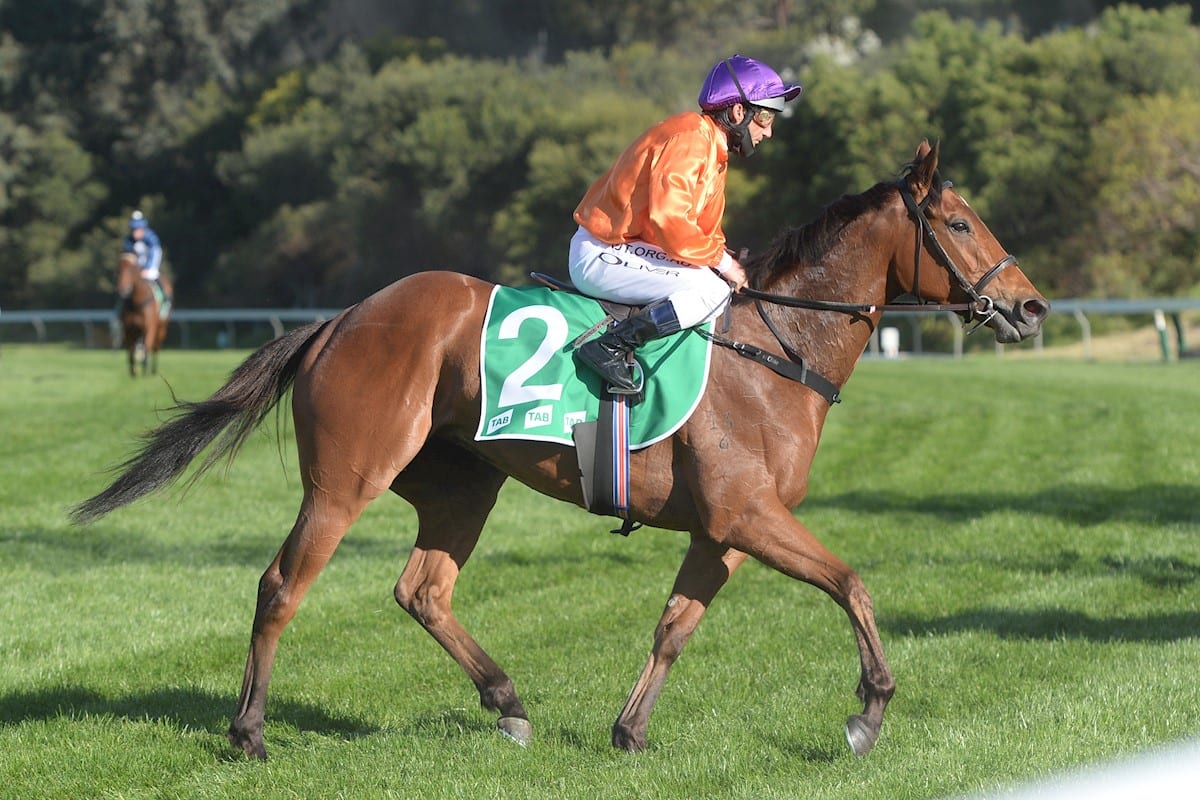 Danny O’Brien is banking on a favourable track condition enabling Cordilla to return to the winner’s list at Caulfield.

The 1100m of the Catanach’s Jewellers Handicap on Saturday will be the shortest trip the mare has raced over in a 10-start career, that has netted four wins, but O’Brien is unconcerned.

He said Saturday’s race, at benchmark 84 level, came up at the right time.

Cordilla resumed at The Valley on All-Star Mile day, March 13, finishing second-last in a seven-horse field in the final event that day.

After starting out dry, the later races on that program were run on a significantly wet track.

“She’s a mare that’s handled soft ground before but by the last there on All-Star Mile day the track was pretty significantly affected,” O’Brien told RSN.

“And Damien (Oliver) said she couldn’t lift her legs in it.

“We were happy with her going into that race and she was favourite which tells you there was higher expectations than what she produced.

“She’s had a month between runs now. We can’t fault her at home and we expect her on a better surface that she can bounce back.”

“She’s a filly with a really good finishing burst and she should be able to sit off them and hit the line really well,” he said.

The O’Brien stable will also run My Pendant in Saturday’s race who is resuming, having not raced since finishing sixth at Pakenham in December.

“She may need this and we’re probably looking at getting her up to 1400 metres,” O’Brien said.

“We’ll ride her quiet and let her hit the line.”