Freedman Ready To Frolic In Sydney 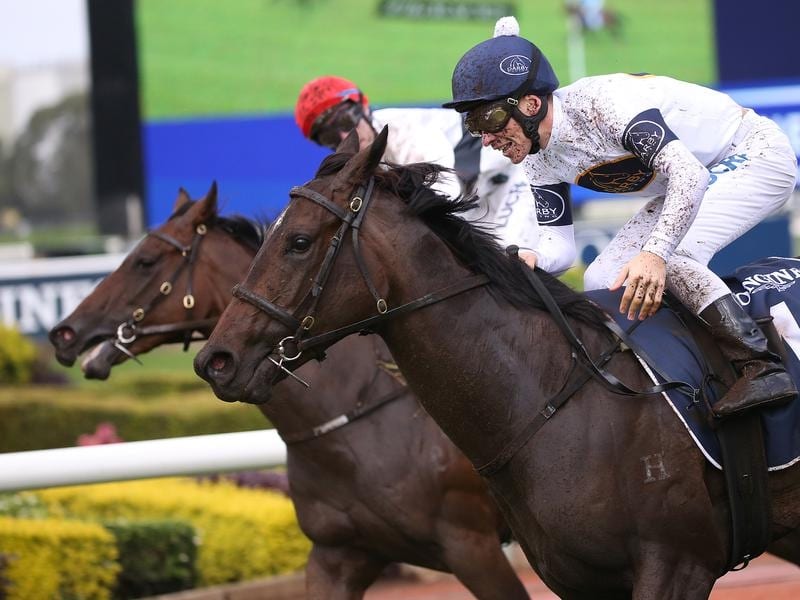 The horse that almost delivered Michael Freedman a Golden Slipper will bid to kick-start the trainer’s recent return to Sydney when she resumes at Randwick.

Frolic was instrumental in helping Freedman re-establish himself in Australia after eight years training in Singapore when she won the 2017 Reisling Stakes and was runner-up to She Will Reign in that year’s Golden Slipper.

Since then Freedman has toughed out a luckless stint in Hong Kong and Frolic has endured surgery for bone chips and a throat issue.

But the pair have come full circle and find themselves reunited after Freedman returned to Sydney late last year and formed a training partnership with his former foreman Edward O’Rourke.

Freedman has no regrets about his time in Hong Kong but says his future is in Sydney.

“I just chalk it up to experience. Had I not taken the job there I would have always wondered whether I should have or not. It didn’t work out for a whole bunch of reasons but that’s life and you move on,” Freedman said.

“Ten years in Asia is enough. It will be a slow process rebuilding the stable but I’m looking forward to building that over the next few years.”

Freedman said Frolic had barely changed since he last saw her and the familiarity was a welcome tonic after his time away.

“Physically, she was pretty much like she was when I had her as a two-year-old, she was still in her old stable and still had some of her old traits. It was kind of nice to get back involved with her,” he said.

Frolic will be out to give the training partnership its first city win when she resumes in the Summer Sprint at Randwick on Saturday, her first start since being placed in the Inglis Guineas at Scone last May.

Freedman admits starting her off over 1000 metres is somewhat of a gamble but with the field reduced to seven after the scratching of Ghostly, he is hoping the backmarker can be close enough in the run to get her chance.

“Bearing in mind 1000 metres is probably a bit short of her ideal distance, it’s a nice race to kick her off and give us a bit of a guide on where she’s at because she’s obviously coming back from some surgeries over the past 12 months or so,” Freedman said.

“It will just be nice to see if we can get her back some confidence and get her back into some of her old form.”

In an open market, Frolic was on the fourth line of betting at $5 on Thursday with Single Bullet the $2.70 favourite.