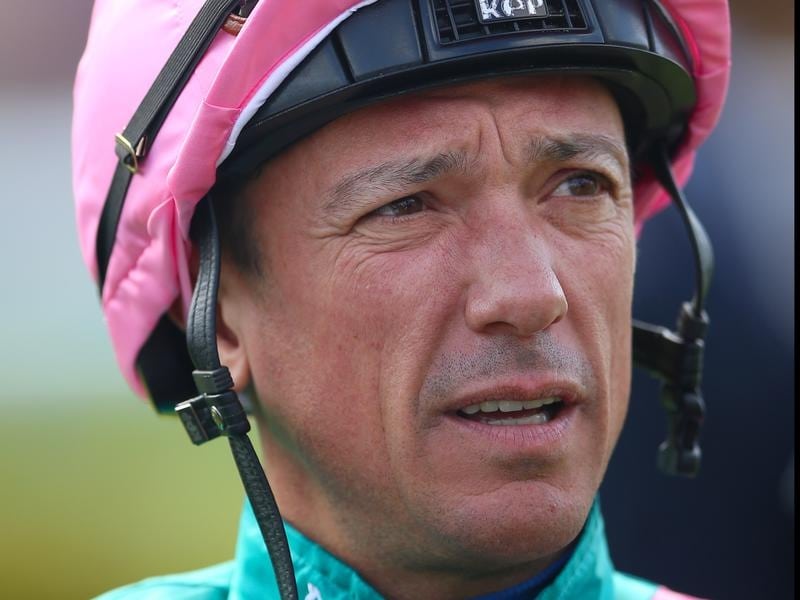 Frankie Dettori will miss the rides on Without Parole and Stradivarius at the Goodwood festival despite having a 10-day suspension for careless riding reduced on appeal.

Dettori incurred the ban after finishing second aboard Angel’s Hideaway in the Duchess of Cambridge Stakes at Newmarket on July 13.

He was found guilty of allowing Angel’s Hideaway to shift right without sufficient correction, causing interference to two other horses.

Dettori was banned from July 27 to August 5 inclusive, which ruled him out of this weekend’s King George VI And Queen Elizabeth Stakes at Ascot, as well as the mounts on pre-race favourites Stradivarius in Tuesday’s Goodwood Cup and Without Parole in Wednesday’s Sussex Stakes.

He contested that decision and while the disciplinary panel dismissed Dettori’s appeal against the Newmarket stewards’ finding of careless riding, it did opt to cut his suspension by four days.

That reduction will allow Dettori to resume riding on the Thursday of the fixture, when the Nassau Stakes is the Group One feature.