Fownes looks to The Hulk and Snap Fit for festive cheer 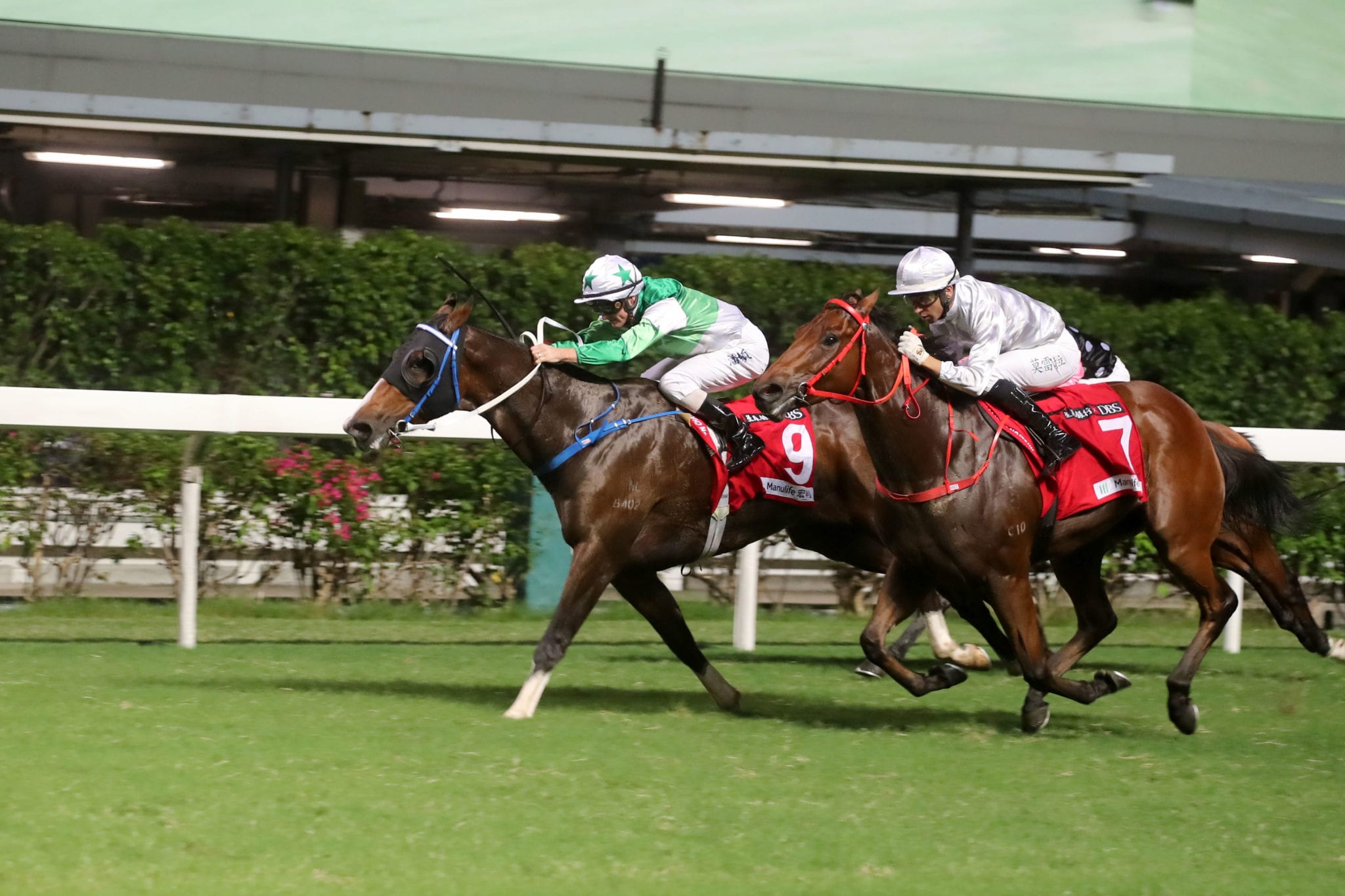 Caspar Fownes has BMW Hong Kong Derby (2000m) ambitions for The Hulk who will attempt to prove his Classic Series credentials with a muscle-flexing display in the Class 2 Chai Wan Kok Handicap (1650m) at Happy Valley on Thursday, 26 December.

“He’s here to get into the Four-Year-Old Classic Series, to go towards the Derby, so we need him to win a race to get towards the 90 mark. That should give him a chance to get in one or two of those races,” the trainer said. The three-race series kicks off with the Hong Kong Classic Mile (1600m) on 27 January.

The Hulk has had four runs to find his feet since arriving in Hong Kong off the back of a 1400m Group 3 win in New Zealand. His latest effort brought a short-head second over 1800m at the Valley on LONGINES IJC night and the form of that race worked out on Saturday (21 December) when the winner, Glorious Dragon, followed up with an impressive 2000m win at Sha Tin.

“The Hulk ran very well last start, so hopefully he can go one better. We’re hoping he can win for us, the owner (Eddie Yau) is a mate and a great supporter for the yard,” Fownes said.

Fownes sees the Classic Series picture as being hazy one month out from the first test. Last season’s Champion Griffin, Champion’s Way, has failed to fire in two runs so far and the ‘name’ imports have yet to step out and make a big statement.

“I think, at this stage, it looks like there are only a couple of serious prospects,” the trainer said. “Obviously, the new ones coming in haven’t hit their straps yet so we’ll have to see what they do in the next six to eight weeks, so there’s a lot of horses that could come up and really make their presence felt.

“Champion’s Way hasn’t come up this prep – maybe he will. At this stage, the Classic Mile looks like it is Golden Sixty’s, and Francis Lui’s other horse More Than This looks outstanding, so I’d like to be training him for the Derby! There are a few others rated in the low 80s that if they come out and go bang-bang they’re right there.”

Fownes won the Hong Kong Classic Mile in 2011 with subsequent champion sprinter Lucky Nine, and he took out the Hong Kong Derby in 2010 thanks to Super Satin. This season, he is hoping to be at least double-handed in the series.

“I’ve also got Columbus County who I think is pretty smart and if he can come out and win one, we’re in business,” he said of the Group 2 Waikato Guineas (2000m) third, who was fourth to The Hulk’s third when the Fownes pair chased home Golden Sixty back in October.

But before progressing towards the four-year-old championship, The Hulk must face a field of all-age handicap talent at the Valley, which includes others pushing for Classic Series consideration, including the Tony Cruz-trained Private Secretary (123lb) and the Frankie Lor-trained Super Oasis (124lb), fifth to More Than This in a hot 1600m Class 2 on his Hong Kong debut earlier this month – Danny Shum has engaged South American import Butterfield (121lb).

Joao Moreira gets the leg-up on the Fownes contender.

Snap Fit has not put a foot wrong in three career starts, winning each time he has stepped out over 1000m at the Valley, and the gelding will attempt 1200m for the first time against some smart opponents in the Class 3 Kap Shui Mun Handicap.

His rivals include Le Terroir (133lb), a winner of four of his last six races, and other proven winners in Shining Ace (131lb), Baby (120lb) and Starlight (122lb), as well as the Douglas Whyte-trained prospect Amazing Kiwi (124lb).

“He’s getting there now, he’s ready to rock ‘n’ roll,” Fownes said. “There look to be a couple of decent opponents and it’s his first step up to 1200 metres but he gives the indication the extra 200 metres wouldn’t be an issue.”

Snap Fit’s races have been well-spaced. The bay debuted last January, reappeared in June and was last seen in October. That latest run followed throat surgery in July.

“It’s been really good – touch wood, it’s been a really good surgery. I feel that the longer he goes, the better he’s going to be because he should be more in his comfort zone – he should just jump and travel over 1200 metres,” Fownes said.

“And he’s up for a fight – when something comes at him, he knuckles down and gives. We gave him two trials for this: the first trial was very easy; the second trial was just to strip him fitter and it was good, he pulled up well and I’m happy.”

Zac Purton has been ever-present on the Kiwi import and will take the reins again.