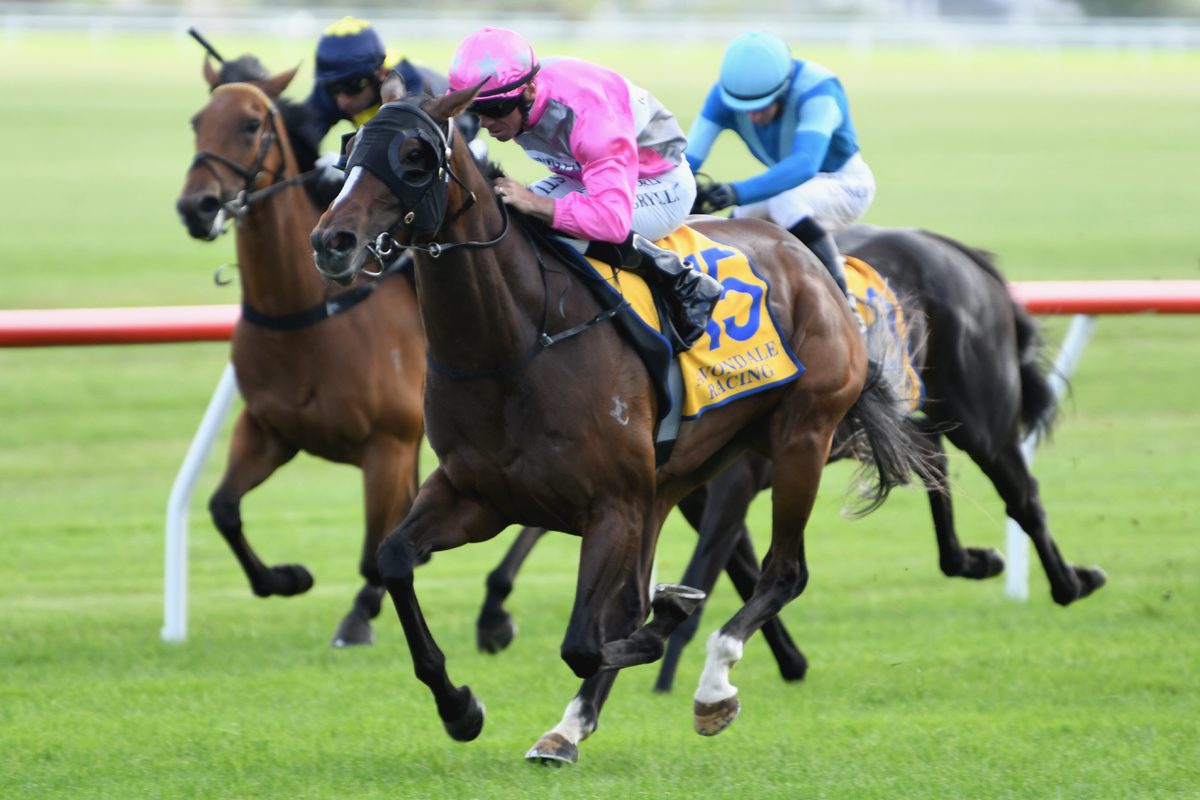 Cambridge trainer Andrew Forsman’s golden run continued at Avondale on Wednesday when he picked up a winning double from just the two starters.

Full Of Sincerity added a win to his two previous placings when taking out the Unlock Avondale Development (1600m), while stakes targets now await promising filly Imarichgirl after her maiden win in the Nightmare on Elm Street (1400m).

“We took just the two horses there thinking they were good chances,” Forsman said.

“They were always going to have to get back a little bit in the run and to see them win like they did was very encouraging.”

Imarichgirl had placed in three of her previous five starts and the addition of blinkers proved fruitful this week.

“She hasn’t had all favours and should probably have won one by now,” Forsman said.

“She has had a bit of a funny preparation the way it has all panned out with track conditions.

“At Tauranga she had them shot to bits and knocked off the job once she hit the front. We elected to be a little bit patient in putting the blinkers on but decided yesterday was the right time to do it.”

A trip south to Palmerston North now awaits Imarichgirl, with the daughter of Mongolian Khan set to have her first stakes tilt in the Group 3 Eulogy Stakes (1600m) at Awapuni on December 10.

“She looks to have come through it great and we’ll look to head to the Eulogy with her in a couple of weeks,” Forsman said.

“She seems to thrive while she is in work, so we will just keep her ticking over and assuming she can measure up in the Eulogy then we will press on go the normal path.”

The daughter of Mongolian Khan is the first horse to be syndicated and race in Jen Campin’s JCRACING.FUN colours, with Campin thrilled to have a stakes-bound filly.

“Her big bunch of owners are from New Zealand, Australia and Dubai and the phone hasn’t stopped ringing since her win,” Campin said.

“She’s raced under lease from Jen Campin Bloodstock, so it’s been a pretty cost-effective entry into racing and she looks a quality filly. She’s been in the money in all her leadup races and it looks like we’re in for a great ride with her.”

While Imarichgirl has some lofty goals ahead of her, Full Of Sincerity could be put on ice until autumn after his maiden win.

“He is a very nice, progressive horse. It is his first preparation with us and I think he will improve from preparation to preparation,” Forsman said.

“He might have done enough this time around and we might turn him out for a little bit of a break and give him his chance in the autumn.