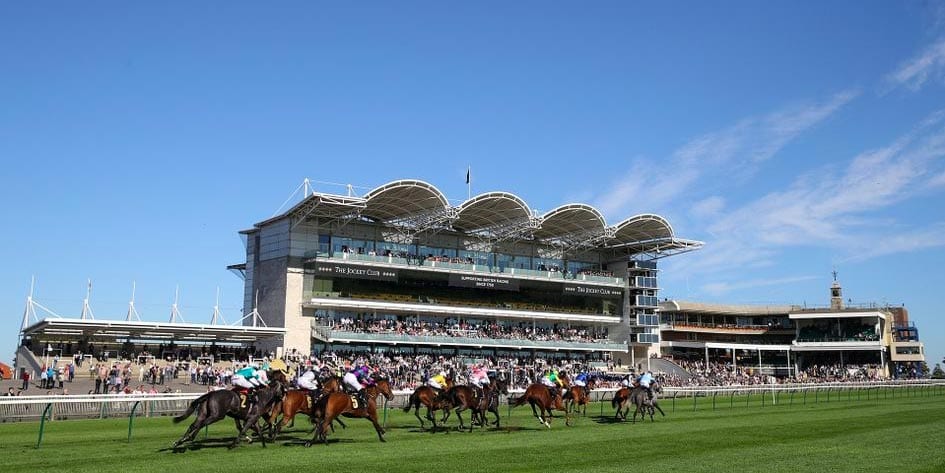 Seven outright favourites have won the Sweet Solera Stakes since 2008, and Fly Miss Helen can enhance that record by winning the Group 3 race at Newmarket on Saturday. Nine horses have been declared to run, so there are three payout places and some value based on form and ratings in backing Seattle Rock to make the frame.

The Sweet Solera Stakes is a race for fillies aged two only over seven furlongs. The race is run over the July Course at Flat racing’s HQ with no draw advantage on the straight track. The going is anticipated to be good to firm and no rain is forecast before post time.

Fly Miss Helen can be backed at +150 with BetOnline to win her second race in two starts. Spirit Of Bermuda is the only other runner in the field who is racing for the second time, and she also won on debut.

The race has a good recent record for favourite backers. In addition to the seven winning market leaders over the last 12 years, the joint favourite won the race in 2010. Nine of the last dozen winners were in the top three in the betting.

Four winners since 2013 had enough experience to warrant an Official Rating. Those winners of the Sweet Solera Stakes produced ratings of 94, 101, 97 and 106 for an average of 99. Fly Miss Helen has yet to earn a rating, while Seattle Rock races off 87 and so has something to find to win the race.

All five winners from 2008 to 2012 were running for the second time and had won their first race, so Fly Miss Helen won’t set a precedent if she wins. The last seven winners had run in two or more races, and Seattle Rock is having her fourth start.

There are seven previous winners in Saturday’s field, including the favourite. Seattle Rock is one of the two horses not to get her head in front at the finishing line. Dubai Fountain, the second favourite at +350, is the only runner to have won more than one race.

Fly Miss Helen is trained by Richard Hannon, who won the race in 2016 and 2017. Sylvester Kirk trains Seattle Rock, and he has never won the race. Mark Johnston has prepared the winner three times in the last six years and trains Dubai Fountain, a beaten favourite last time out.

Dane O’Neill was the winning jockey three times in four years from 2014 to 2017. He does not have a ride in this year’s race, while Fly Miss Helen and Seattle Rock’s riders have not won it before. William Buick is the only former winner riding this year and takes the third favourite, Danilova.

Fly Miss Helen has been made the favourite in the basis of her comfortable win in a Newbury maiden last month, when she beat second-placed Sarsaparilla by more than two lengths. The runner-up franked the form when placed at Goodwood last week.

Dubai Fountain has the joint-highest rating of those horses that have the experience to justify a figure. The horse won the first two starts and then finished second in a Class 1 Listed race at Sandown on good-to-firm ground last month. She has solid place prospects in this race.

Seattle Rock looks a big price to chase home the favourite at +2500. Only two runners have a higher rating, while the horse has been placed in the class. He may have to settle for the minor places, however, because Fly Miss Helen is a progressive filly that can win the 2020 Sweet Solera Stakes.