Flowers blossoming ahead of Cup bid 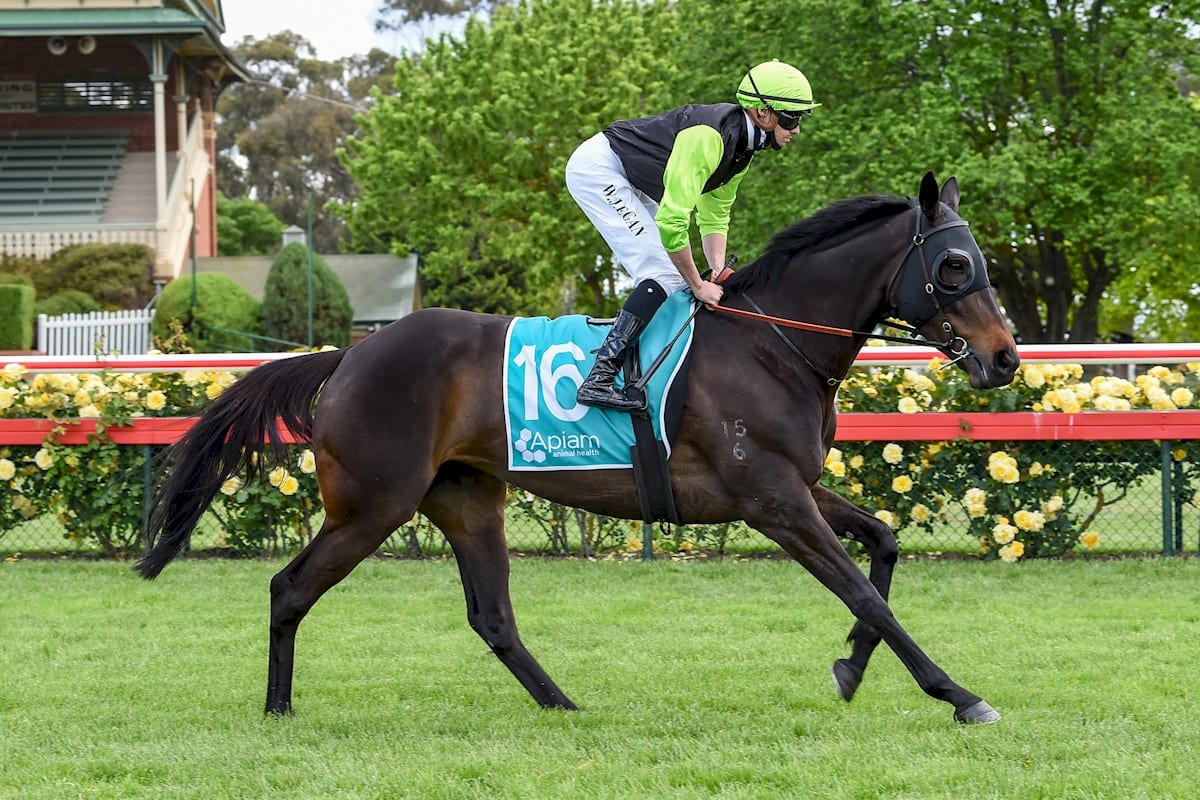 A plan hatched five months ago will come to fruition at Randwick when Realm Of Flowers lines up in the Group 1 Sydney Cup.

Trainers Anthony and Sam Freedman zeroed in on the two-mile feature as a target race after the progressive mare finished runner-up to Carif in the Sandown Cup (3200m) in November.

“We picked this race out as a target straight after the Sandown Cup last preparation,” the Freedmans’ racing manager, Brad Taylor, said.

“She’s a mare that continues to improve from preparation to preparation.

“She has always been a slow-maturing horse, she didn’t have her first run until January last year.

“It is typical of the breed, the So You Think part of her breeding, and she is only going to get better as an older mare as well.”

After resuming in Melbourne, Realm Of Flowers has turned in a brace of encouraging lead-up runs.

She closed strongly for second over 2000 metres two starts ago then defied a wide run to finish a brave second to Addeybb’s William Haggas -trained stablemate Favorite Moon in the Manion Cup (2400m) last start.

“We read some data online that she ran 12 metres more than the winner and if she didn’t have to do that, she probably wins the race,” Taylor said

Realm Of Flowers has remained in Sydney since that effort and has thrived in the warmer climate.

Punters believes the Manion Cup is the right form race for Saturday and she is an equal +450 TAB fixed odds favourite alongside Favorite Moon.

If she can measure up, the Melbourne Cup will loom large on the radar.

“Of course, that’s the dream for everyone that has a horse who stays two miles,” Taylor said

“We will get through Saturday first but if she was able to win a race like this, that will be an obvious target.”