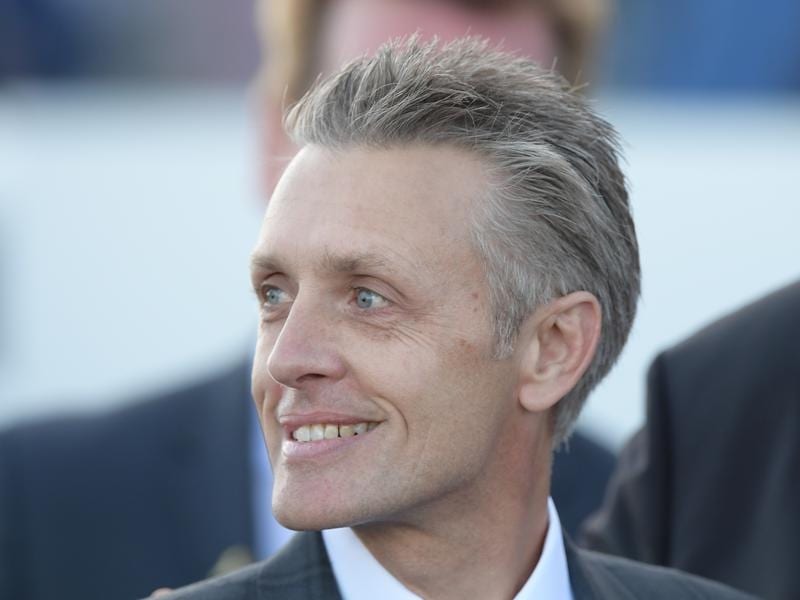 Sydney trainer Mark Newnham has every reason to approach the Melbourne Cup carnival with confidence, having hand-picked three horses he believes are going to be suited by the spacious Flemington track.

Lanciato and Quackerjack run on Saturday in the TAB Sprint and Carbine Club Stakes respectively while Greysful Glamour remains on target for the VRC Oaks on Thursday.

Quackerjack won his first two starts as a juvenile before he was outgunned in the Magic Millions Classic.

He has had four starts at three, winning his most recent at Randwick over the 1600m of Saturday’s Group Three Carbine.

“He was strong at the mile the other day over the mile has raced well all preparation until then,” Newnham said.

“First-up he wasn’t beaten far and probably should have won.

“Next start he was terrible and then in the Dulcify no horse led into the wind on the turn and won.

“He’s not the sort of horse that you can stop his momentum so I’d imagine from that draw (14) he would be up in the first four and he should be suited by the big Flemington track.”

Flemington also holds appeal when it comes to stable stalwart Lanciatio who will be having his first start in the TAB Sprint (1200m) since his midfield finish in the Epsom Handicap on October 6.

“I’ve had it in the back of my mind for some time he will be a good straight track horse,” Newnham said.

“Lanciato’s best form is at 1400 and his racing style to get back and pounce which should suit the straight.”

Greysful Glamour firmed for the Classic after winning the Oaks Trial (1800m) on September 26 at Flemington before her eight lengths seventh in the Ethereal Staks won by Verry Elleegant who runs in Saturday’s Empire Rose Stakes.