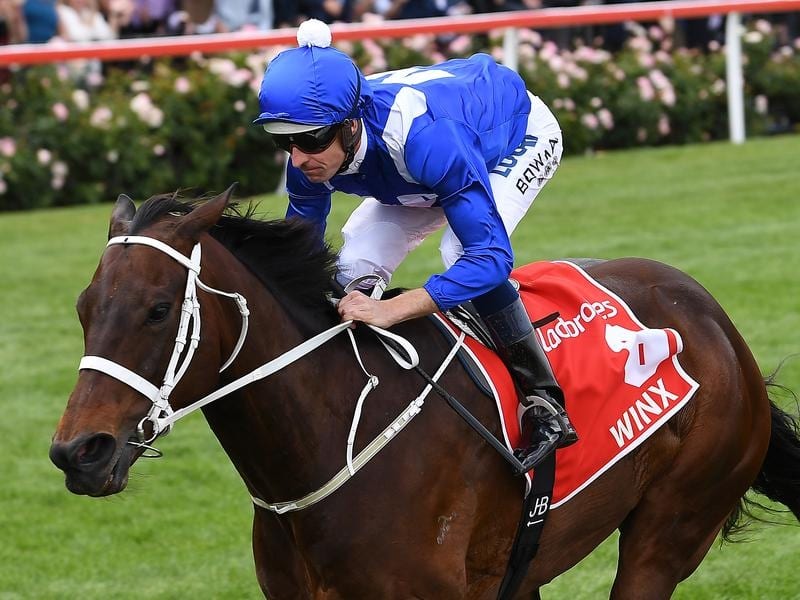 The public will help determine the field for a new $5 million race to be run over 1600 metres in Melbourne with modt of the field to be decided by popular vote.

The All Star Mile will become the world’s richest mile race and an autumn feature with its inaugural running at Flemington on March 16 next year, rotating yearly between the three Melbourne metropolitan clubs.

It’ is a similar concept similar to the Arima Kinen in Japan where the public chooses 10 of the 16 horses.

The All Star Mile, to be run at weight-for-age, will have a field of 14 plus four emergencies, with the 10 highest vote gatherers assured a start and Racing Victoria retaining four wildcards to include horses in the field, whether original nominations or not.

Champion Winx is on the wish-list and her part-owner Peter Tighe said the race could be considered but that a decision would be left to trainer Chris Waller.

Winx is currently spelling and her autumn campaign usually takes in the Chipping Norton Stakes at Randwick and the George Ryder Stakes at Rosehill on her way to the Queen Elizabeth Stakes.

The All Star Mile falls two weeks after the Chipping Norton and a week before George Ryder.

In line with existing Group One policy, horses entered must have an official RV handicap rating of at least 70 when nominations close in early January.

As part of the $5 million purse, lucky voters will become nominal owners for the day, sharing in a prize pool of $500,000.

Victoria Racing Club chief executive Neil Wilson said it had been great working with the Melbourne Racing Club and Moonee Valley Racing Club along with Racing Victoria to bring the new race to life.

“We’re delighted to be hosting the inaugural The All-Star Mile at Flemington next March and look forward to delivering an exciting and memorable race day experience for the all who attend Flemington on the day,” Wilson said.

How The All-Star Mile works

* the 10 highest vote-getters will be selected

* the nomination fees will be donated to charity