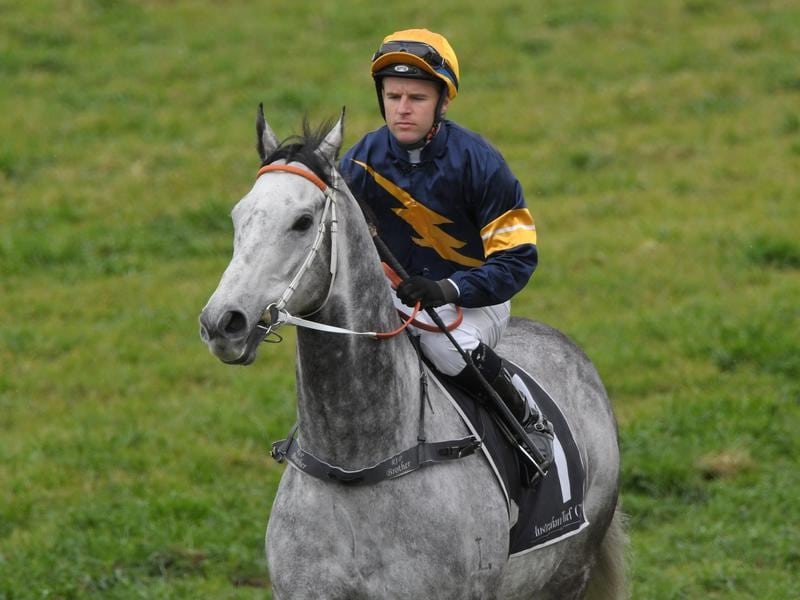 Racing Victoria stewards will give Chautauqua a 24-hour reprieve to allow the popular racehorse a chance to reignite his career.

The Hawkes Racing-trained sprinter could figure in jump-out at Flemington on Friday, one of two consecutive trials he needs to pass before he is cleared for a racetrack return.

A ban was placed on Chautauqua after he refused to leave the barriers twice on February 27.

In five subsequent barrier trials he’s been slow to jump.

After his latest trial on August 25, where he didn’t miss the start as badly as in previous trials but was then slow to get galloping, Racing NSW stewards ruled Chautauqua couldn’t trial again until September 22.

But in consultation with their NSW counterparts, Racing Victoria stewards will grant permission for Chautauqua to jump-out on Friday – should he be entered.

“Whether it’s a day before or a day after, the essence of it is whether the horse jumps or not,” newly appointed RV chief steward Robert Cram said.

Cram said two stewards would be in attendance at Flemington on Friday should Chautauqua make an appearance.

Chautauqua hasn’t raced since finishing fourth to Redzel in the Darley Classic at Flemington in November.