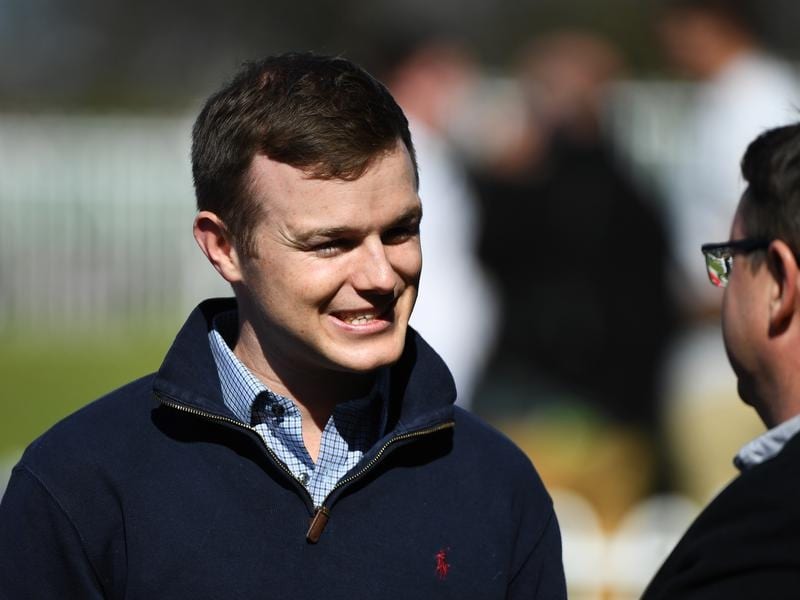 Muraahib could join a couple of fellow Shadwell Stud-owned stablemates on a trip to Dubai if successful at Flemington.

Muraaqeb and Eshtiraak are already confirmed Dubai contenders with Faatinah a possibility to join the pair.

Faatinah competed successfully at the Dubai carnival earlier in the year at lesser meetings ahead of the World Cup meeting at the end of March when he finished eighth in the Al Quoz Sprint.

He won his first two starts before finishing sixth behind stablemate Catchy in the Blue Diamond Stakes and was stakes-placed in Sydney during the autumn carnival as a two-year-old.

Muraahib failed to recapture that form at three and returned as a four-year-old with victories on the synthetic tracks at Pakenham and Geelong.

His last start third at Ballarat on November 24 pleased the stable.

“If he won well he’d be a chance to go, but he needs to get his rating up,” co-trainer Ben Hayes said.

“Then we’ll be able to look at the program and see if there are any suitable races.

“At his last start on soft conditions he ran really well and he’s probably due to run a good race again.”

Muraahib will be joined by Keen Array who will be having his first start at Saturday’s 1410m distance.

Hayes said Keen Array was testing the stable’s patience and is backing up after finishing seventh over 1200m at Pakenham last week.

He will wear a crossover noseband for the first time on Saturday.

“We thought last start he was ridden perfectly but was disappointing in the last 100 metres,” Hayes said.

“Hopefully he tries as we know he’s got the ability over sprint trips, but as he’s got older they’ve been a bit sharp for him.