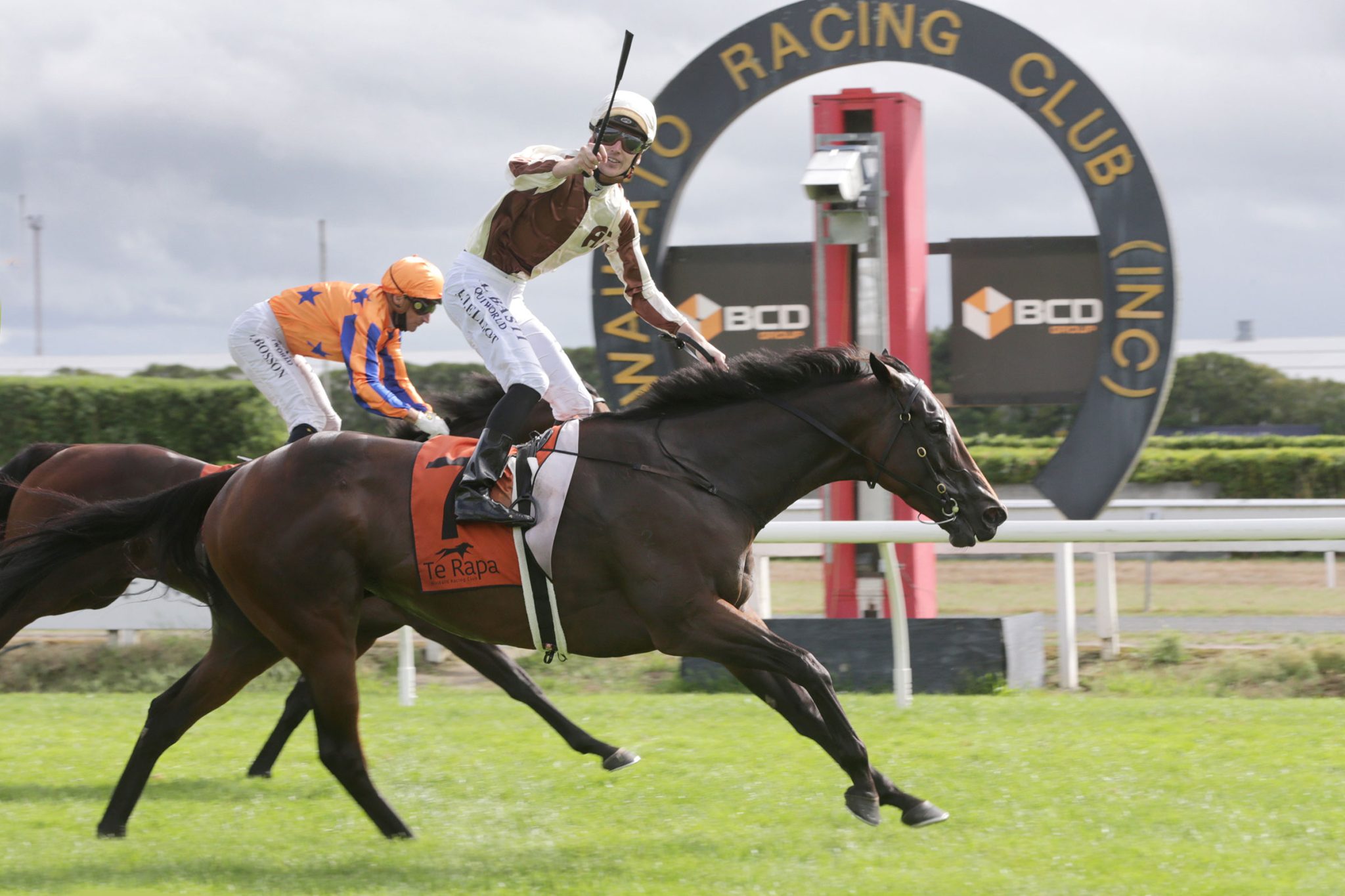 High-class mare Levante is being readied for a fresh-up tilt at the Group 1 Darley Champions Sprint (1200m) on the final day of the Melbourne Cup Carnival at Flemington.

Last season’s New Zealand Champion Sprinter-Miler has returned in good order according to Ken Kelso, who prepares the multiple Group One winner in partnership with wife Bev.

The 10-time winner showed her wares in Australia when finishing fourth in a hit-and-run tilt at the Group 1 Newmarket Handicap (1200m) at Flemington back in March.

On that occasion she was clearly the first runner home on the grandstand side of the straight course, with the New Zealand form franked by her foe Roch ‘N’ Horse who took out the time-honoured sprint and has subsequently proved right up to the mark in Australia.

“She will have an exhibition gallop and trial here before she goes. She had her first serious run along yesterday (Tuesday) on the course proper,” Ken Kelso said.

“Obviously with the weather in New Zealand at present the trials are up in the air at the moment and you don’t know where you’re going.

“But we have time up our sleeve as the Champions Sprint isn’t until November 5, so we will just use exhibition gallops and trials somewhere and hopefully we get there all going well.”

“She handled the trip well back in March and did everything right. Unfortunately, I think she got on the wrong side of the track, but she performed well in the Newmarket.

“There is no point running her here in the Counties Bowl (Gr.3, 1100m) where she has kicked off her last two preparations as it is a handicap and there are no weight-for-age options until the Telegraph.

“If we are happy we may as well roll the dice. She is definitely bigger and stronger, she spelled well. Fingers crossed it all works out.”

An impressive late-season two-year-old winner, Legarto won a trial at Tauranga earlier this month with plenty in hand.

“She kicks off at Te Rapa next Friday in a three-year-old 1200m race. All going well she will go to the Soliloquy (Group 3, 1400m) about three weeks later on the same track,” Kelso said.

“That will tell us if she is a Guineas type of filly, she would have to perform well and after those two runs we will know if we are going to Christchurch or not.”

“There are a few similarities, she has a nice laid-back attitude, she’s a nice mover, a good doer and a big filly. If she is half as good, we’ll be happy,” Kelso said.

The Matamata horseman is also looking forward to the return of well-related mare Les Crayeres, with the Sir Peter Vela bred and raced six-year-old daughter of Redoute’s Choice and Our Echezeaux chasing all important black-type.

“Les Crayeres will kick off at the trials at Waipa on Tuesday and we will see if we can get some black-type with her when the tracks improve,” Kelso said.