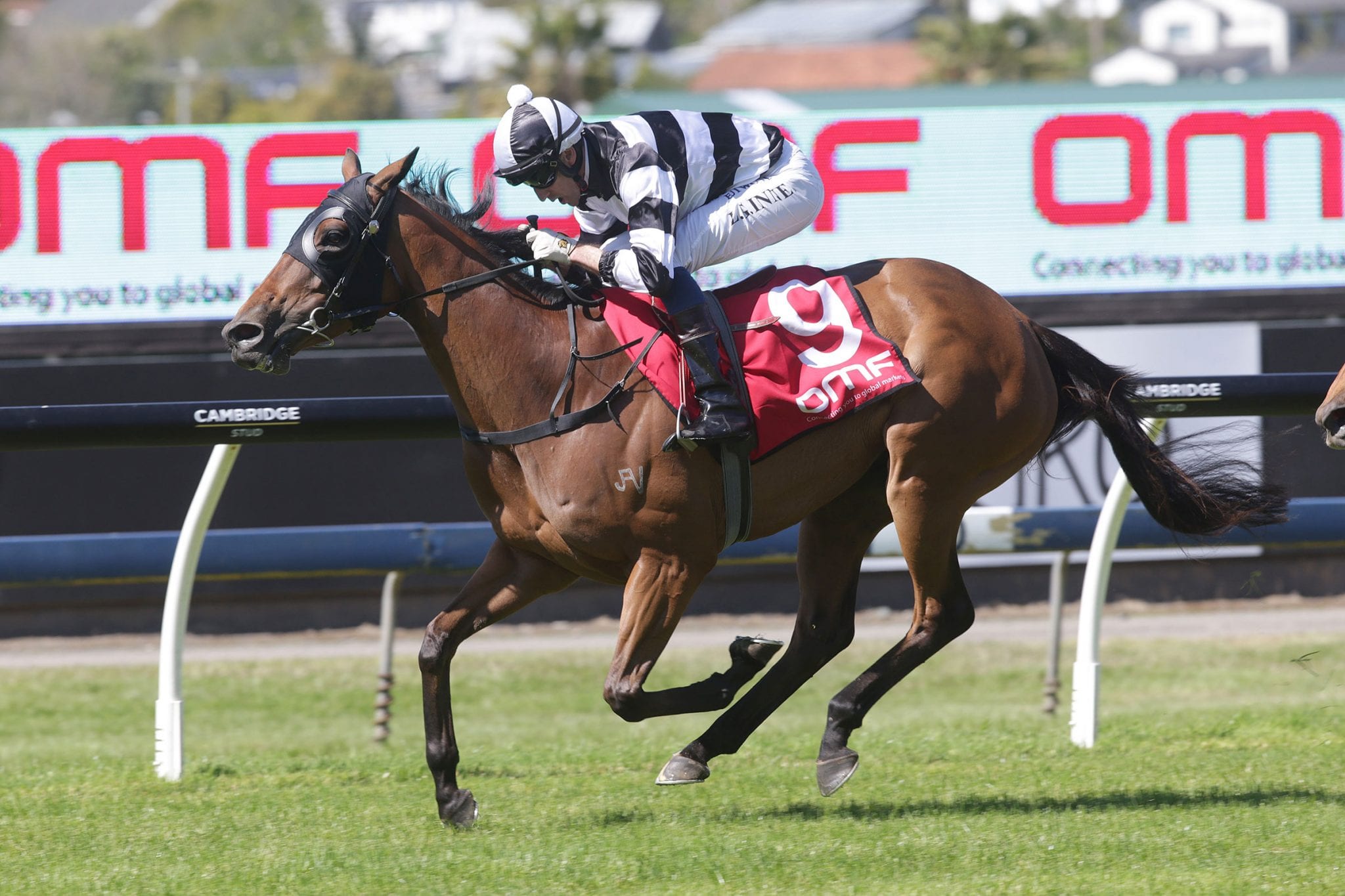 Diminutive galloper Fiscal Fantasy will be vying to boost her pedigree page even further at New Plymouth on Saturday when she contests the Group 3 Powerworx Taranaki Cup (1800m).

The Frank Ritchie-trained mare has won at Group Three level on three prior occasions and finished runner-up in the 2019 Group 1 Zabeel Classic (1600m).

The daughter of Skilled disappointed when tailing the field home in the Group One feature on Boxing Day last year but rebounded with a solid runner-up effort in the Group 3 Trentham Stakes (2100m) last month.

Ritchie was buoyed by the performance and he said she is in fine fettle ahead of her weekend assignment. “She has pulled up very well,” Ritchie said. “We are coming back to 1800m, so I have tried to freshen her a little bit. “She will have a little workout tomorrow (Wednesday) morning, but it will be quiet. I think she is ready to go.”

While disappointed with her Zabeel Classic run, Ritchie said he was pleased with her previous start where she finished sixth in the Group 2 Cal Isuzu Stakes (1600m).

“She was held up and that was actually a good run,” he said. “She was disappointing at Auckland. She did get knocked around a bit, she is only a little thing and I think that might have unnerved her a bit. We turned the page on that run.

“To be fair, top Group One races are probably that little bit beyond her. But she is a wonderfully genuine mare, and I think this race should suit her well. “The conditions, being set weights and penalties, suits her as it does Concert Hall. If I put her in a handicap she would get 59 or 60kg and she can’t carry that.”

Fiscal Fantasy is in her final preparation before being retired to the broodmare paddock and Ritchie said her performance on Saturday will dictate how she ends her career on the track.

“If she wins this we might look at one or two more. This will be her last preparation, she won’t be racing next season,” he said. “If we can strike a Group One that mightn’t be a top Group One class-wise, we might be tempted. “We are taking it one run at a time at this stage.”

Meanwhile, Ritchie is looking forward to the raceday resumption of Dawn Patrol.

The Group One performer hasn’t been seen on raceday since his unplaced effort in the Group 3 J Swap Sprint (1400m) at Te Rapa in December, and his return is imminent.

“He was overracing badly and he was more aggressive than he normally is in that last start,” Ritchie said. “He just had enough and he went out for a good spell. He has come back and he is working much better now, he is galloping calmer.

In the next month he will likely race at Auckland in an Open 1200m. He is a big strong beast so the handicapper doesn’t worry me too much.”