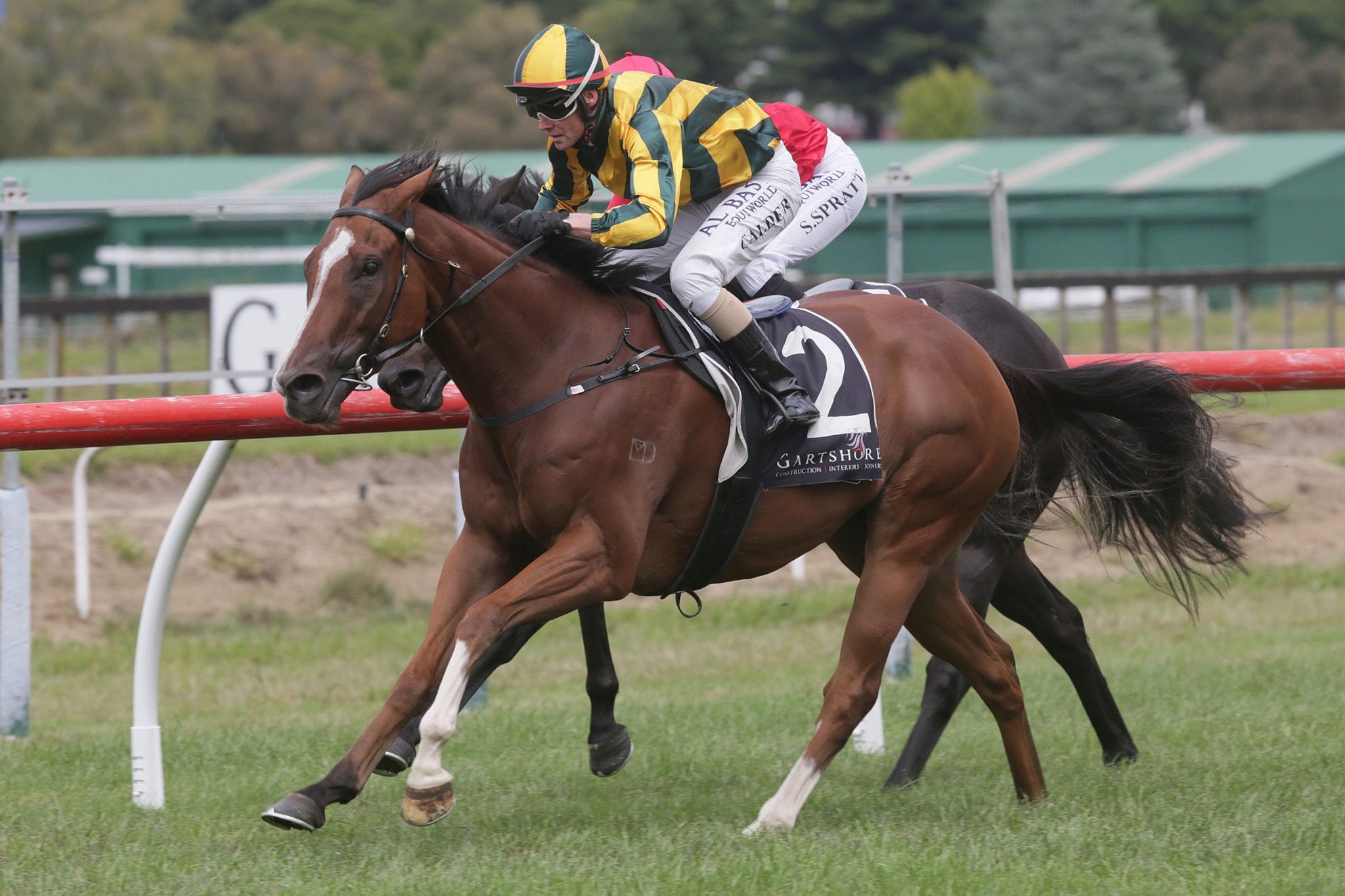 Exciting New Zealand three-year-old No Filter will have his first crack at stakes level when he contests the Group 3 Inglis Sales Cambridge Breeders’ Stakes (1200m) at Te Rapa on the North island on Saturday.

The son of Toronado has won three of his seven starts, placing in two others, and trainer Richard Collett said with the exception of one race he has never put a foot wrong.

“He has only really failed once when he over-raced in his second start at Matamata. Every run after that has been very sound, he is unlucky not to have won the whole lot,” Collett said.

“It’s a nice swansong for the season for the horse. It’s nice to get to a Group Three race with the horse at set weights.”

No Filter favours his races spaced, and having been scratched from Te Rapa earlier this month, he will once again enjoy a month between runs.

“We did have the horse in at Te Rapa two weeks ago and we scratched him,” Collett said.

“He drew the outside barrier and it rained every day prior to that meeting where Babylon Berlin won. We opted to bypass it as it may have flattened him for this race.

“He is a neat-framed horse. He doesn’t get to 500 kilos on the scales and he is a clean-winded horse. The Toronado’s produce a bit better on the fresh side, so it (races being spaced) suits him.

“His work has been excellent, I am more than happy with him.”

Collett was also pleased to see the Hamilton track rated a Dead6 on Friday morning.

“I am happy this morning to see that the track has come back to Dead. He is a long-striding horse and he needs to get hold of the ground a bit,” he said.

No Filter will jump from barrier six with jockey Andrew Calder aboard and Collett is hoping race favourite Babylon Berlin won’t get all favours up front in her regular front-running role.

“It looks like there is enough depth in the field that Babylon Berlin will get pressured a little bit. I hope she won’t just get a soft lead,” Collett said.

“It is a race that is always run with a bit of pressure, being a Group race, and that would suit us ideally.”

No Filter will head to the spelling paddock after his weekend assignment and Collett said his future may lie overseas after Saturday.

“If he picks up more ratings points tomorrow then he is in open class,” he said. “He has a 73 rating at the moment. It’s going to be a tough task for him turning four and being open class with eight runs under his belt.

“It may even force us to take the horse overseas because he is going to be exposed to open class older horses sooner than he should.”