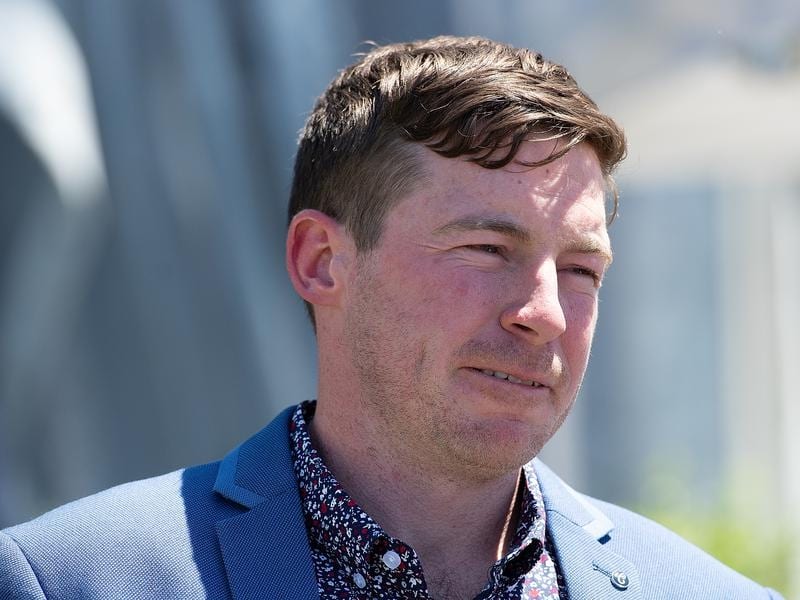 Stewards have completed the first part of a hearing into charges against trainer Ben Currie.

The leading Queensland trainer has been charged with 28 breaches arising from a raid on his Toowoomba stables in early April last year.

Stewards heard 14 of those charges over two days on Monday and Tuesday.

A Queensland Racing Integrity Commission spokesperson said those 14 charges had been adjourned until a date to be fixed next week when further written submissions would be heard.

The remaining 14 charges from April last year will be heard in late March.

Currie will also face two other inquires next month resulting from four alleged positive swabs and seven charges involving alleged use of a jigger and selling a horse that had allegedly bled.

Stewards will not deliver their findings until all charges have been heard which will probably be in late April.

The media have been banned from covering the inquiries under a local rule of racing.