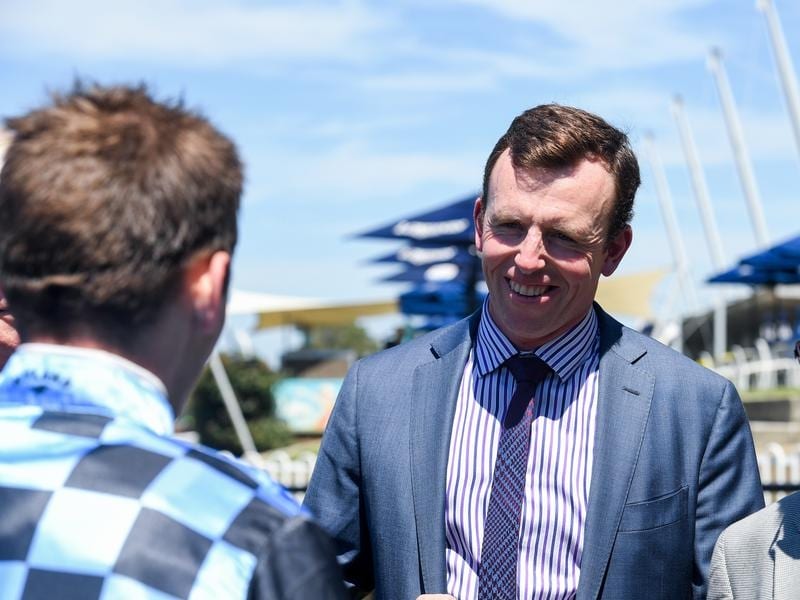 The old will be new again when Michael Freedman and Edward O’Rourke unveil their first runners as a training partnership this week.

It is somewhat of a reunion for the pair with O’Rourke having worked as Freedman’s stable foreman before the latter took up a training opportunity in Hong Kong 18 months ago.

The move didn’t pan out as Freedman had hoped and he recently returned to Sydney where he and O’Rourke successfully applied to Racing NSW to join forces.

“We got on very well before and made a good team so it made sense to go into the partnership,” O’Rourke said.

O’Rourke will bring a new skill set to the joint venture.

When Freedman pulled up stumps for Hong Kong, O’Rourke took out a licence in his own right and the experience of captaining the ship taught him well

“It was a pretty steep learning curve at times but it was a very good experience and Sydney is top of the tree, you may as well start at the top,” O’Rourke said.

“It was good, it opens your eyes up and I enjoyed it. I think we’ll be better as a team for that experience.

“Two heads are better than one.”

The partnership will saddle up its first runner when Queens lines up at Orange on Friday while two-year-old Samphire Hoe could give them their inaugural city entrant at Rosehill a day later.

Named after a beach in England where swimmers set off for the English Channel, Samphire Hoe is also entered for Gosford on the same day and a decision on where she runs will be made after a closer inspection of both races.

O’Rourke described Samphire Hoe as a professional filly who he hoped she could earn a chance at next month’s $500,000 Inglis Nursery.

“She will benefit from the run whether we run her in town or at Gosford and her aim will be the Inglis race on the 15th of December, that’s her grand final this prep if she’s good enough,” he said.

Samphire Hoe is one of seven acceptors for the Golden Gift (1100m) at Rosehill on Saturday, a race headlined by the Peter and Paul Snowden-trained Jonah who was runner-up to boom youngster Time To Reign at his only start.

The remaining eight races have attracted healthy acceptance numbers, including a field of 18 plus three emergencies for the Country Classic (2000m).