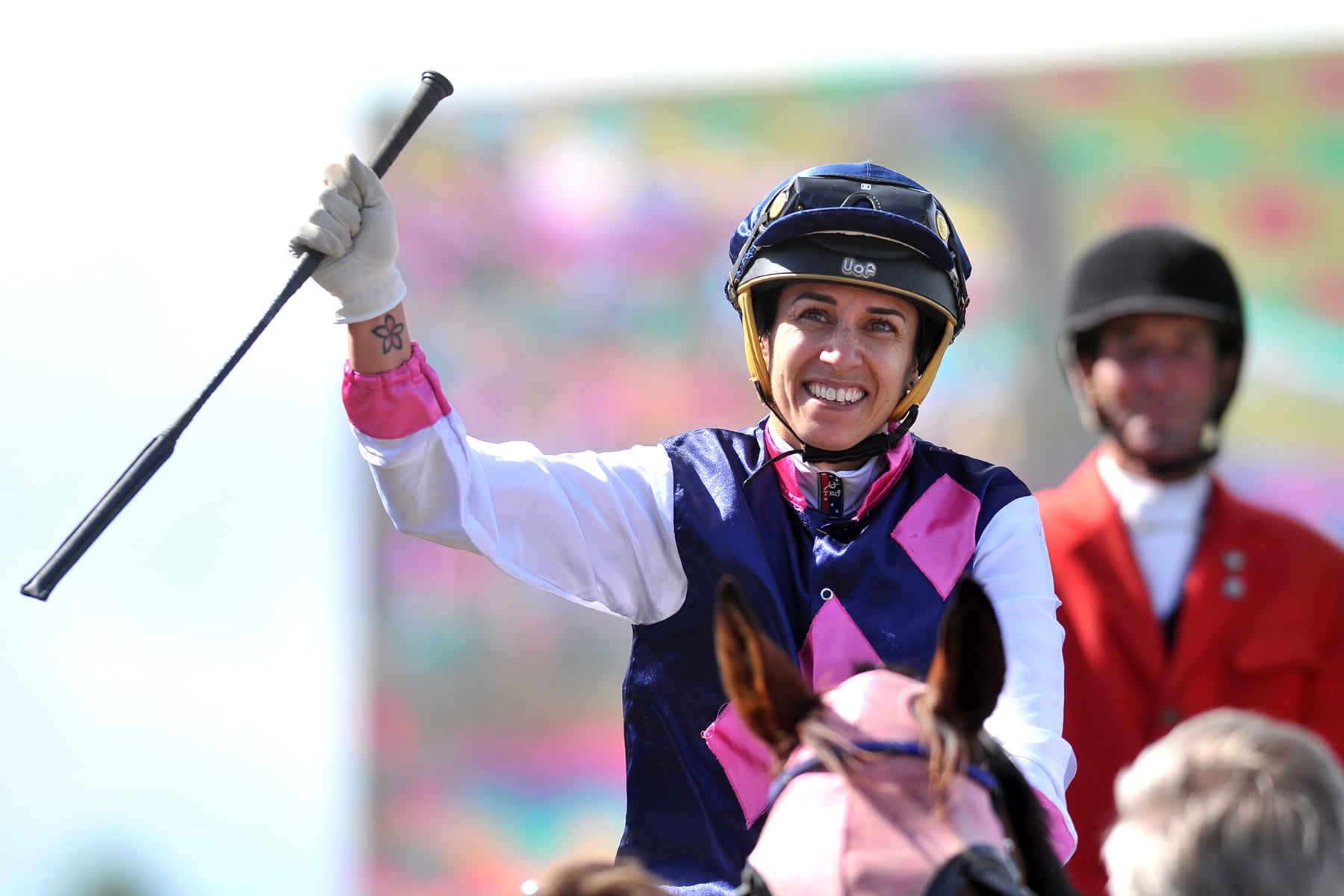 Central Districts jockey Leah Hemi experienced her biggest day in racing at Riccarton on Saturday, but admits the milestone is only just starting to sink in.

Hemi brought up her sixth stakes victory and first at Group level when riding home Dee and Gee to take out the Group 3 Christchurch Casino New Zealand Cup (3200m). “This one is definitely the biggest one because all of the other ones have been Listed races and this is the first Group race I have won,” she said.

It was just the second ride of the day for Hemi, who kept her perfect record on the day intact after winning aboard Riviera Rock earlier in the card. “It’s pretty surreal, it still hasn’t sunk in yet because we were straight on a flight afterwards and there were races yesterday (Sunday),” she said. “It was a great day, it just seemed to work out really well. We had a quiet week on the Wednesday and Saturday prior, so it all made up for it on the last day.”

The pair had gone close to a Cup victory before, having finished runner-up in the Group 3 Wellington Cup (3200m) behind Gorbachev earlier this year, but they were able to make amends for that defeat on Saturday. “The first time I rode her was when we ran second in the Wellington Cup,” Hemi said. “I haven’t ridden her in quite a few months, but I knew she was a good candidate to win the race. I knew she could take it out.”

Hemi gave Dee and Gee a perfect trip and was delighted to get the win, although she admitted to feeling slightly concerned at the top of the straight. “Everything panned out for me,” she said. “The draw (barrier nine) was perfect for her because you have got about 1000m to sort yourself out before you get to the turn. She just lobbed into the one-one, so it worked out perfectly. “At the top of the corner I thought we were in a world of trouble because she just went through a bit of a flat spot and I thought that was us done, but she really dug deep.”

While she has won the biggest race of her career, Hemi said she would just like to remain active for the rest of the season. “The last two or three seasons I have had quite a significant amount of time off through injury, so my biggest goal is to remain uninjured.”