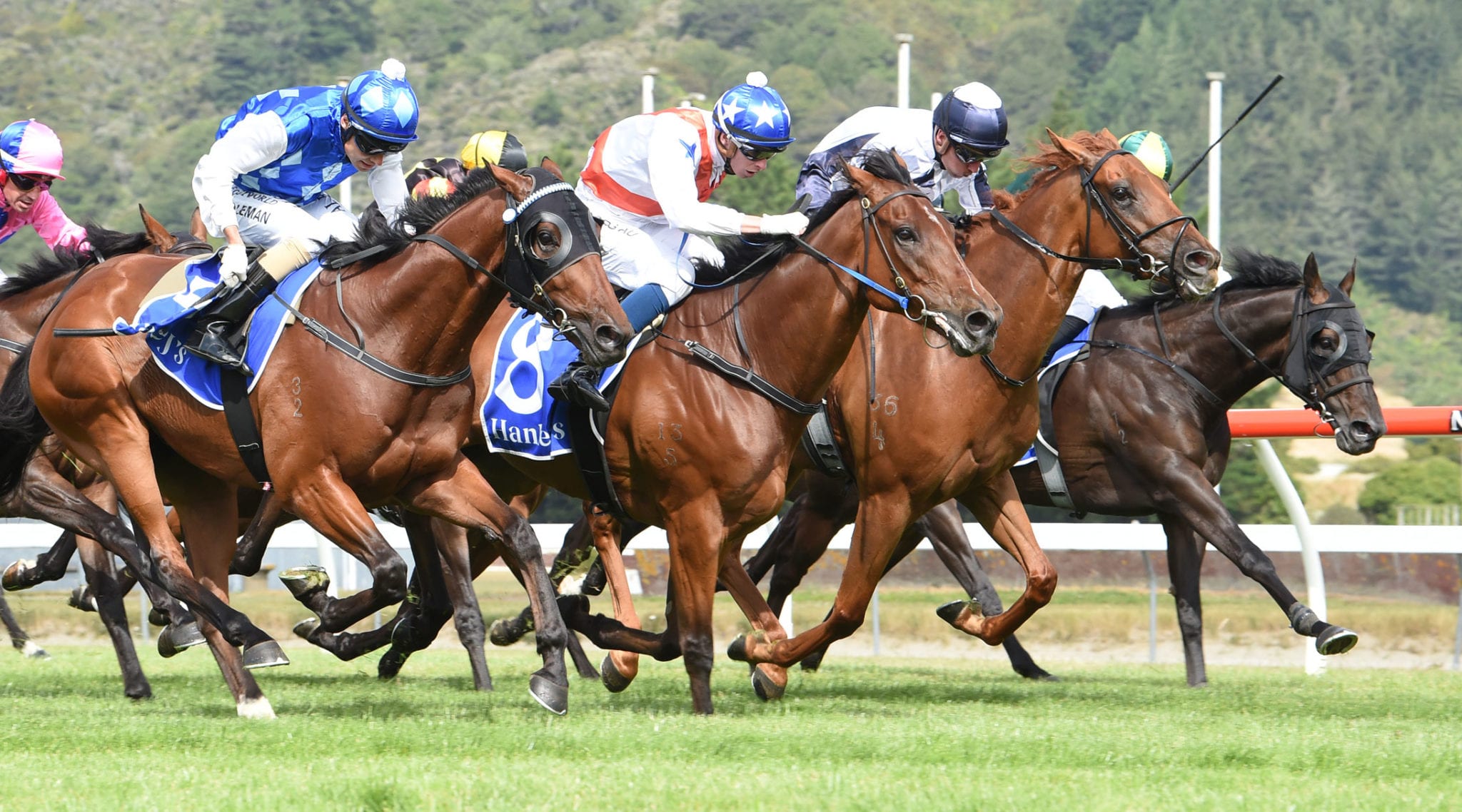 Promising miler Germanicus will be tested at elite-level for the first time on Saturday when he lines-up in the Haunui Farm WFA Group 1 Classic (1600m) at Otaki. The Danica Guy-trained four-year-old has won three of his seven starts at the distance, including a last start triumph in the Group 3 Anniversary Handicap (1600m) at Trentham.

The son of Rip Van Winkle has been freshened since that run and pleased Guy with his fifth-placed effort in a star-studded 1050m trial at Tauranga earlier this month. “He had 10 days in the paddock and had a bit of an easy time of it after his win in the Anniversary,” Guy said. “We just freshened him up again. “He trialled the other day at Tauranga right-handed, just so we could tick that box off because he had a racing embargo on him to race right-handed, but that has been lifted now.

“It gives us the freedom to go right-handed if we need to, but we are going to try to stick to left-handed this season anyway. “I think he went great in his trial. He wasn’t asked to do anything, Troy (Harris, jockey) was told not to knock him around. “They went crazy speed and he was only there solely to make sure that he was going to be able to go right-handed and tick his barrier certificate off again. He wasn’t there to chase anybody down.”

Guy has been delighted by Germanicus’ progress this term, having started the term as a maiden and he is now eyeing Group 1 spoils. “It has been a huge season for him getting to where he is, but he is going next level again. His work since that race has gone to another level,” Guy said.

While Guy is looking forward to Saturday she said it is a big step up for the promising gelding. “It perhaps isn’t the perfect fit for him. It’s not where I would have ultimately chosen for him to go, but there isn’t anything else for him left-handed at a mile in open grade this season and it’s too early to turn him out and put him away for next season.

“Weight-for-age conditions are quite tough for your first Group 1 and there are going to be some very nice horses in the field, so he is going to be up against the big boys this time, but I wouldn’t say that he won’t handle it. “Off his work and his attitude, if he gets some luck in the running he should be there or thereabouts.”

Guy said she did consider taking Germanicus over the Tasman for an autumn campaign, but she has elected to hold that trip off until next season. “We did give some consideration to taking him to Australia for a couple of runs in the autumn, but it’s just hard taking him at the end of a season rather than at the start, so I decided to finish off the season here.