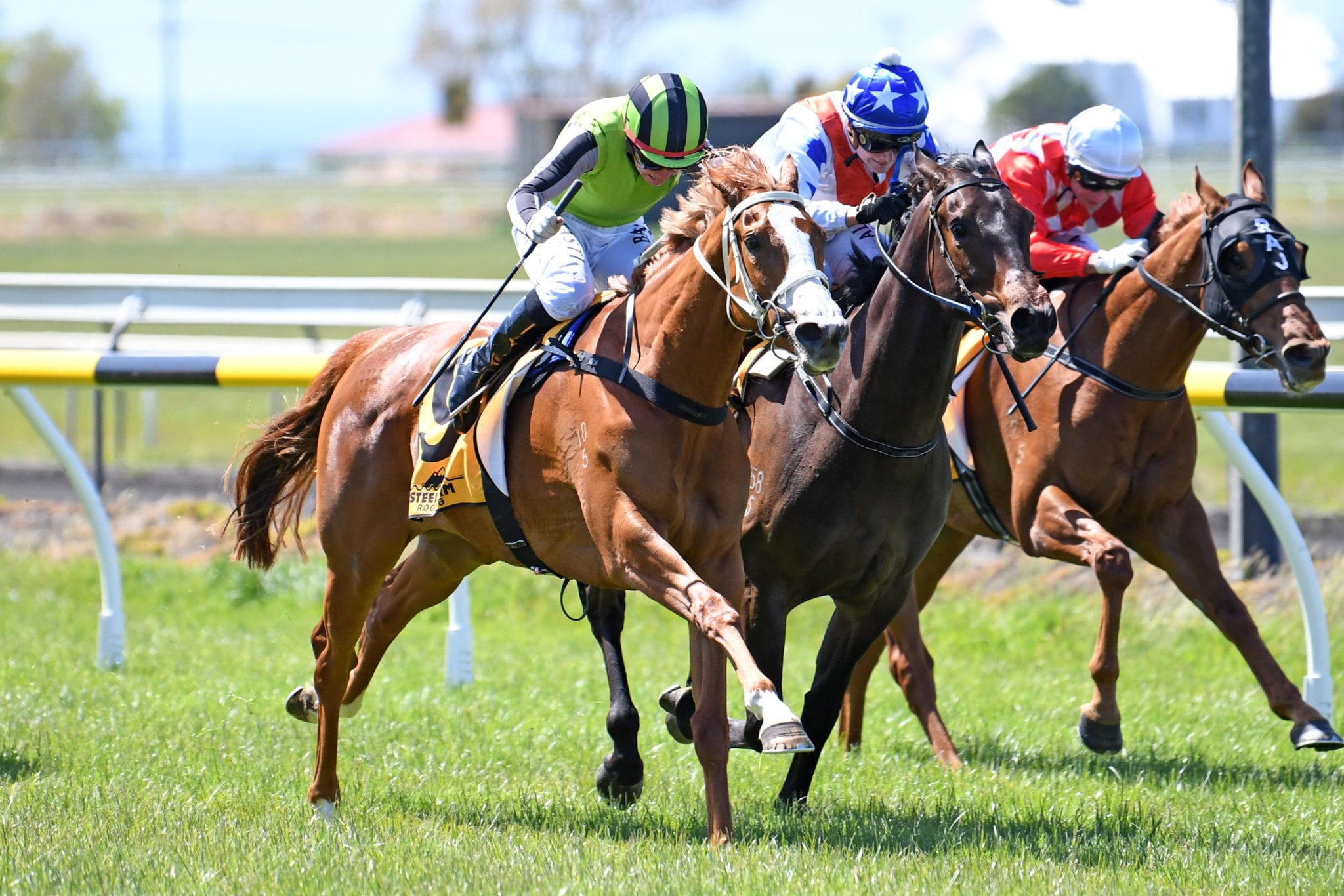 Group 3 performer Jakkalbomb will be able to answer the question of whether she can handle a heavy track when she contests the Barfoot & Thompson Body Corporate 1200 at Ellerslie on Saturday. The rising five-year-old mare has yet to race on a heavy track in her 13 career starts, however, trainer Danica Guy is confident the Heavy10 surface poses no concern for her charge.

“She has been galloping really well on heavy ground at Matamata, but raceday can be a different thing altogether,” she said. “We will just have to see, it is an unknown thing, but she has been working really well and I am hoping she will get through the ground.”

The daughter of Jakkalberry finished runner-up in her recent 900m trial at Te Rapa, which has given Guy plenty of confidence heading into Saturday. “I am really happy with her, she is nice and bright,” Guy said. “She had a nice trial on the bridle the other day and I am pretty happy where she is at going into her fresh-up run.”

Jakkalbomb will jump from barrier eight and Guy said she will likely push forward from that draw. “She will go forward and probably stay a bit out,” she said, “At that stage of the day the track will be pretty ordinary. We won’t try and be too clever, we will just ride her where she is comfortable.” TAB bookmakers have installed Jakkalbomb as a $6.50 third-favourite behind Ritani ($3.70) and Lupelani ($4.80).

Earlier on the card Guy will line-up Hugh Glass in the Barfoot & Thompson Property Management 1400, and while happy with his work at home she is less optimistic about his chances. “He has been working really well at the track, he just hasn’t shown a lot at the trials to date,” she said. “On his work I expect him to go very well tomorrow, but it’s just whether he wants to put his hand up on the day I think.”

Meanwhile, Guy was thrilled with Seductress’ 1200m trial win at Te Aroha on Thursday. “We were rapt with that trial, it was exactly what we wanted,” Guy said. “I put her in a 1200m trial because I knew they would go a bit slower, which would make it really easy for her to sit on the bridle and not have to do much. “She had a lovely day out, didn’t get off the bit, and I was really happy.”

The daughter of Ocean Park was showing plenty of promise last spring, however, injury curtailed her season. “She won at Hastings in September last year and looked like a really good horse,” Guy said. “Unfortunately a couple of days later she had a bit of heat in her leg and had strained her tendon in the run. “That’s why we have been very patient with her and it was important that she just went around in the trials fully within herself.

“We will just take one day at a time with her. At this stage her leg looks fantastic, but you never know how long you are going to have them for. “She is ready to go now, we can push the button on her whenever we want to, it’s just finding a suitable race and suitable ground. Something that is not too taxing for her.”

Seductress isn’t the only horse Guy is looking forward to returning to the races, with Group Three winner Germanicus pleasing Guy with his return to the stable ahead of his spring campaign. “Germanicus looks absolutely fantastic,” she said. “He has come back a lot stronger this year. He has done a lot of long, slow work, and dressage, just muscle building work. “He is due to step up his work a bit more in the next week and then he should be spot on for the Hawke’s Bay Carnival.”