Fell Swoop To Pose A Threat To Alizee 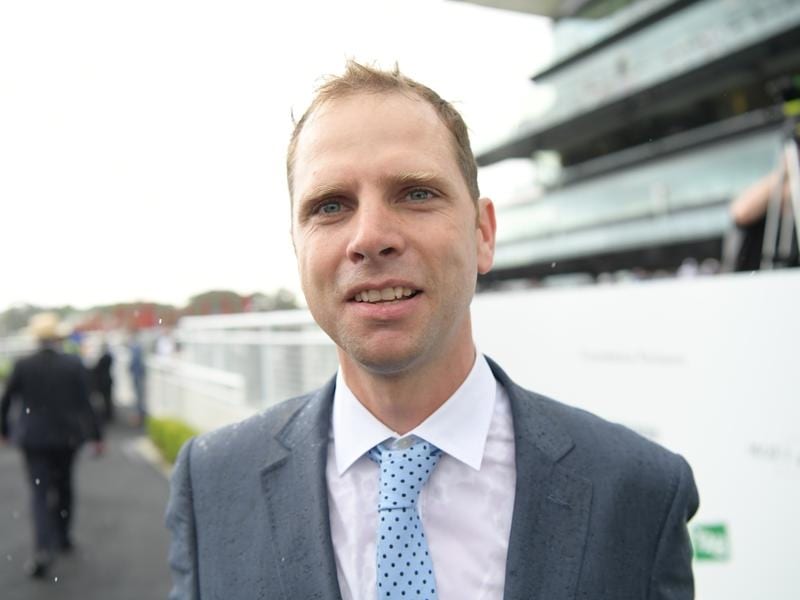 Alizee is obviously the class horse in the Christmas Classic at Randwick but Fell Swoop’s trainer Matt Dale is not conceding the Listed race.

Although Fell Swoop has not won a Group One race and Godolphin’s Alizee has two, the Dale-trained gelding has performed at the highest level for most of his career.

He broke a long winning drought when he won the Listed Razor Sharp (1200m) on December 15 and returns to Randwick over the same distance on Saturday in peak condition.

“We were rapt to get him back to the winners’ circle,” Dale said.

“He ran a great race at Flemington over the carnival and then got conditions to suit at Randwick.

“He won like the Fell Swoop of old and he hasn’t taken a backward step since.

“Obviously Alizee is a high class mare but she has to carry the same weight as him (60.5kg).

“It will be a slightly different race with less pressure up front. I would prefer a soft track but I can’t fault him.”

Alizee is the short-priced favourite ahead of Fell Swoop with Problem Solver, who carries 53kg, the most favoured of the rest.

Problem Solver’s trainer Gerald Ryan is pleased to see Fell Swoop in the race rather than next week’s Standish Handicap at Flemington.

“It means there will be genuine speed in the race with him there,” Ryan said.

The winner of the Flight Stakes and Queen of the Turf, Alizee will be having her first start this season after suffering a bleeding attack when she was being prepared for the spring.

“It was heartbreaking to watch all those good fillies and mares races during the spring without her in them,” trainer James Cummings said.

“I’d have to say we’ve been waiting with bated breath for her comeback. She’s a mare that everyone in the team is keen to see back at the track.”

“Her trials have been good and there’s plenty of improvement to come from the Randwick trial win last week.”

Cummings said the stable was keeping an open mind regarding autumn goals for Alizee.