Feehan first-up for The Chosen One 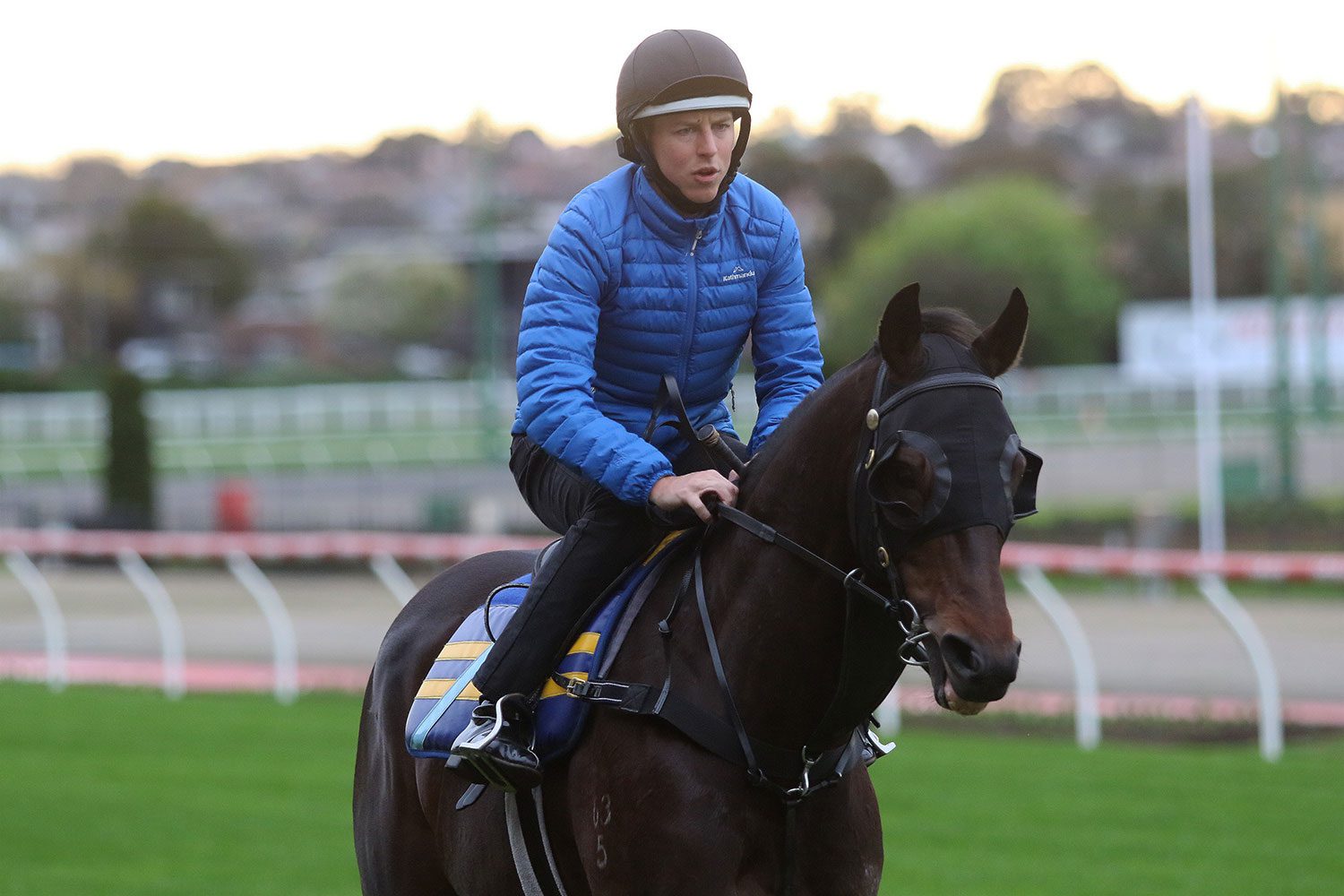 Quality stayer The Chosen One will kick off his Cups campaign when he contests the Group 2 Feehan Stakes (1600m) at Moonee Valley on Saturday.

The Murray Baker and Andrew Forsman-trained six-year-old had a look around the Melbourne track on Tuesday morning under jockey Damian Lane ahead of his weekend test and his trainers received positive feedback from the leading hoop.

“Damian said he was quite forward, so it’s pretty positive,” Forsman said.

The Chosen One will have the addition of blinkers this weekend and Forsman is expecting a solid first hit-out from the entire.

“He always seems to go well fresh and we have decided to put the blinkers on for Saturday to help sharpen him up a little bit. I couldn’t be happier with him,” Forsman said.

The Chosen One is on a path towards the Group 1 Caulfield (2400m) and Group 1 Melbourne Cups (3200m), races he finished third and fourth respectively in last year.

“He is really good,” said Forsman, who part-owns the gelding. “We feel he is bright enough and he didn’t have an overly hard run on Saturday so we will keep him ticking over now and he should be a good improver up to the mile.

“Luke (Currie) will ride him (in the Makybe Diva).”

All going to plan, Aegon will return to New Zealand after his run in the Makybe Diva to prepare for the AUD$7.5 million Golden Eagle (1500m) at Rosehill on October 30.

“At this stage the plan will be to get him straight home and give him a little freshen-up and work towards the Golden Eagle,” Forsman said.

“But things can change, with the COVID situation you have to be a bit fluid.”

Back at home, Forsman is looking forward to getting back racing with his Cambridge-based team with New Zealand, with the exception of Auckland and Northland, easing to COVID-19 Alert Level 3 restrictions on Tuesday night.

“It has been a bit frustrating having a team of horses ready to trial and race (and then heading into lockdown),” Forsman said. “We have been delayed a little bit but we aren’t too far away from being ready to go, which is great, I am looking forward to it.”

The Baker-Forsman team will have seven runners at Cambridge on Thursday, including a pair of debutants for the China Horse Racing Club – Crushing in the Owners, Trainers, & Friends Support RDA 970, and Meritable in the Ascot Farm 970.