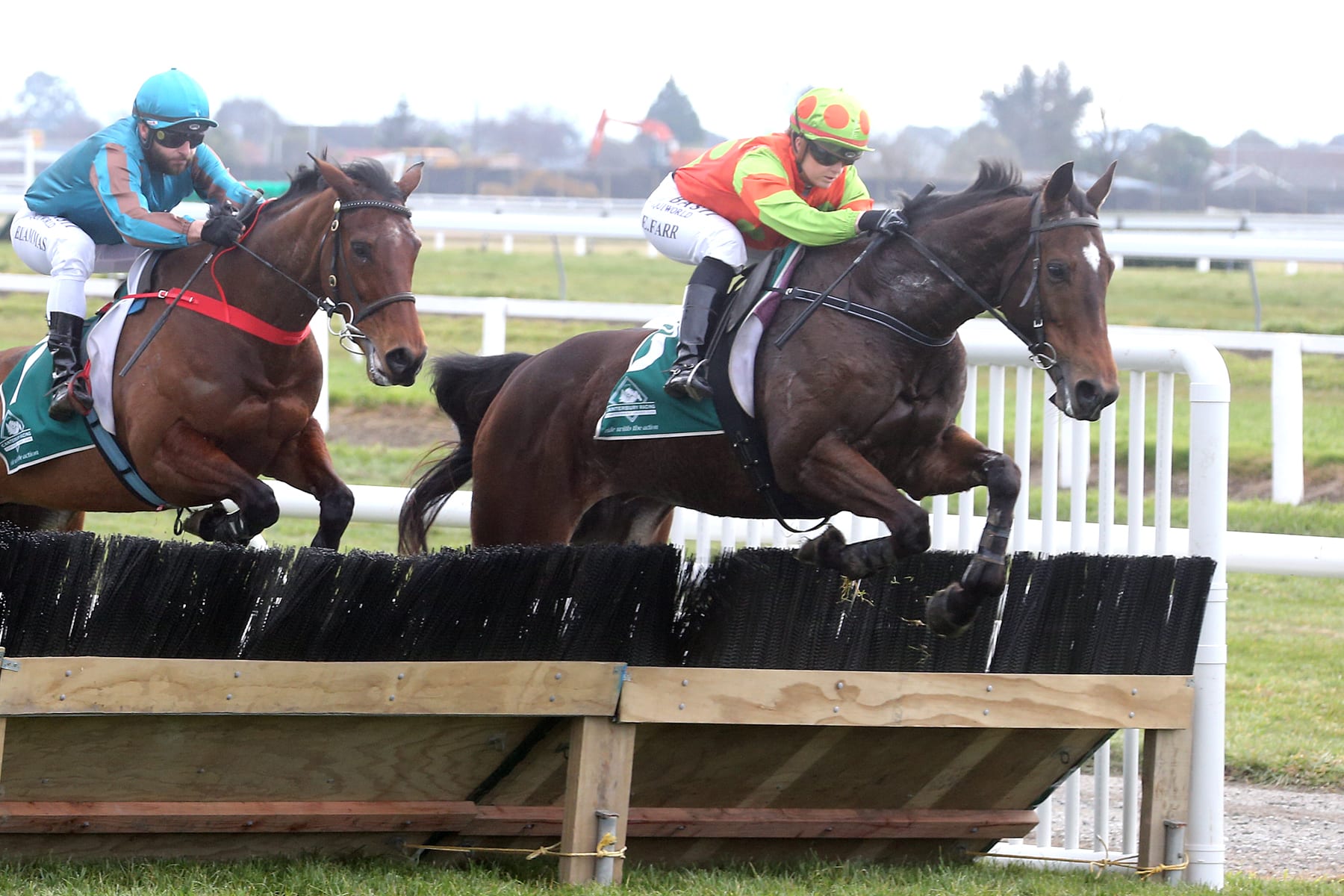 However, Farr had parted company with Laekeeper in both the Sydenham Hurdles and Grand National Hurdles at Riccarton earlier this month, the only two times he has failed to place in jumping contests. “He’s really well, extremely well actually,” Rees said. “I had the situation where Emily had another ride and we agreed she should take that ride and we’ll see how Shaun goes on him. We’re very thankful for all the work Emily has done with him. “Shaun is very keen to ride him. We’re hopeful he can race well. He’s fit and well but a lot depends on how the ground is.”

Ellerslie was rated a heavy 11 on Thursday, conditions Laekeeper has handled well in the past, though his most recent wins have been on slightly better slow 9 and heavy 10 tracks. TAB bookmakers have Wellington Hurdle (3400m) winner No Tip as a $3.70 favourite ahead of Laekeeper and Bay Rocker at $4.60. Rees said safely through Saturday’s race Laekeeper would again contest the Boutique Body Corporates Great Northern Hurdle (4190m) at Ellerslie on September 7.

Maestro Blue followed a 3 1/4-length Te Aroha maiden win with an even easier 4 1/2-length Riccarton Rating 65 win earlier this month and looks well placed in Saturday’s special conditions maiden. “I felt he was nicely placed and we’ve got a bit of weight relief from the apprentice,” Rees said in reference to Mubs Kareem’s 4kg allowance. “We really like him. He’s going well and he worked pretty well this morning too. Long-term we’d like to go back to Riccarton in November and get him over a bit more ground. I think he’ll stay pretty well. He’s probably looking for 2000m now.”