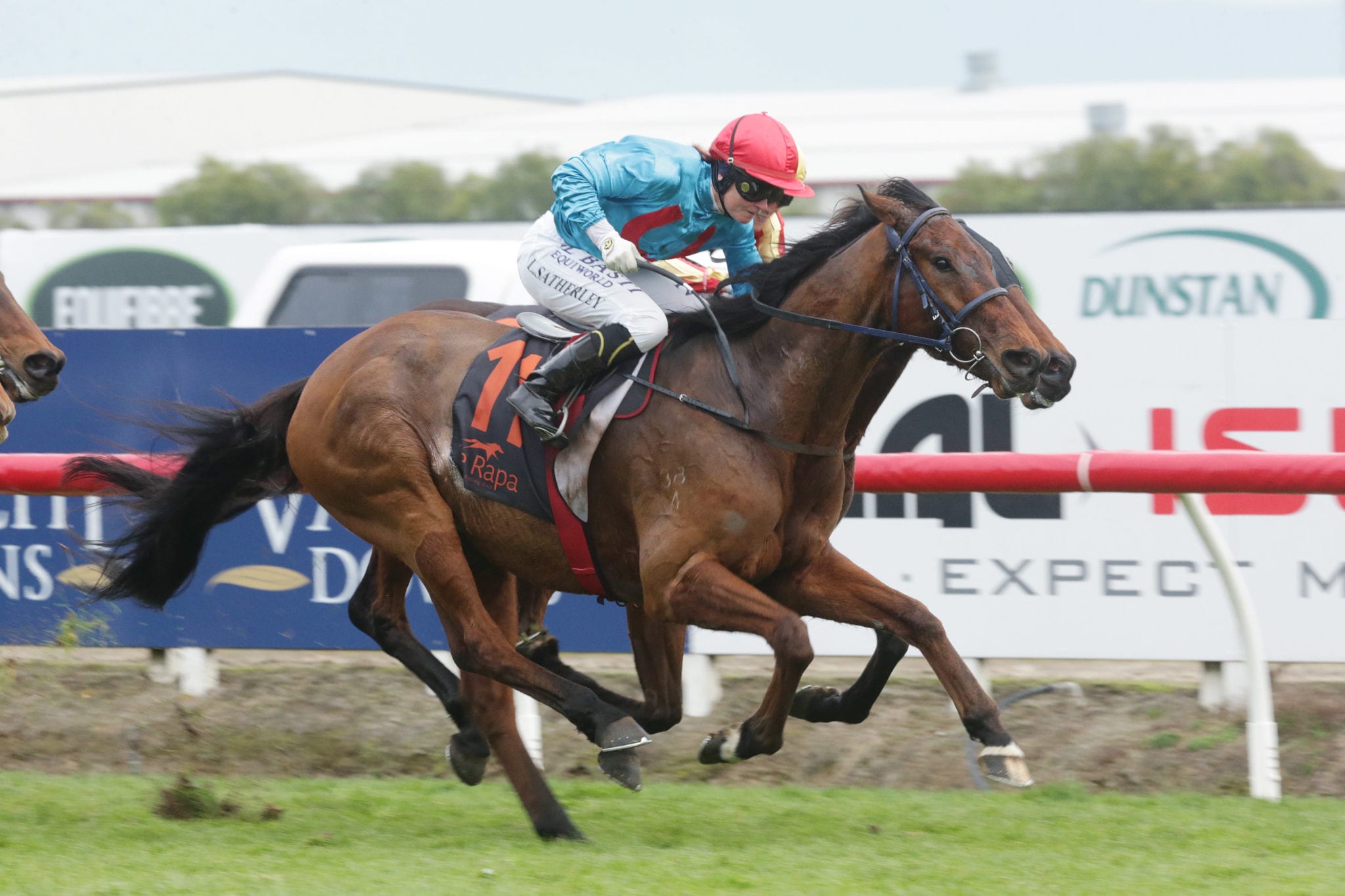 It was a true family affair for local trainer John Morell at Te Rapa on Saturday. Morell acquired his love of racing from his uncle, Jim Mead, and he was pleased to mark the anniversary of his passing with a win courtesy of Steven James in the Super Seth @ Waikato Stud (1400m).

Morell’s family were on track to witness the victory, which he said added to the occasion. “My uncle died 12 months ago and it was a nice fitting result for the whole family,” Morell said. “All the Meads were there and most of the Morells. “Jim Mead was the one who got me interested in horses and started me off farming. He always had a couple of horses at home and owner-trained, just like we do.

“When I was eight and had a paper-round my Mum used to take me to Matangi where Jim was share milking. “He then bought a farm at Te Kowhai. Mum used to take me out there every weekend and then I worked for him from the day I was 15. “He was like a second father to me. It was a great day all-round on Saturday.”

Steve James jumped from the outside gate in the 16 horse field and Morell said that ended up the ideal place to be on the Slow7 surface. “It was a blessing in disguise that he drew wide,” Morell said. “He is not one of those horses that can be stop-started all the way. “Although he was wide, and you would probably shoot the jockey normally, but knowing what sort of horse he is, who likes a clear run, it worked out well.”

“There was a smile on everyone’s faces, everyone seemed happy for a change rather than annoyed with everything. “You have got to take your hat off to Winston Peters and what he has done for racing, he has kept the whole place afloat.”