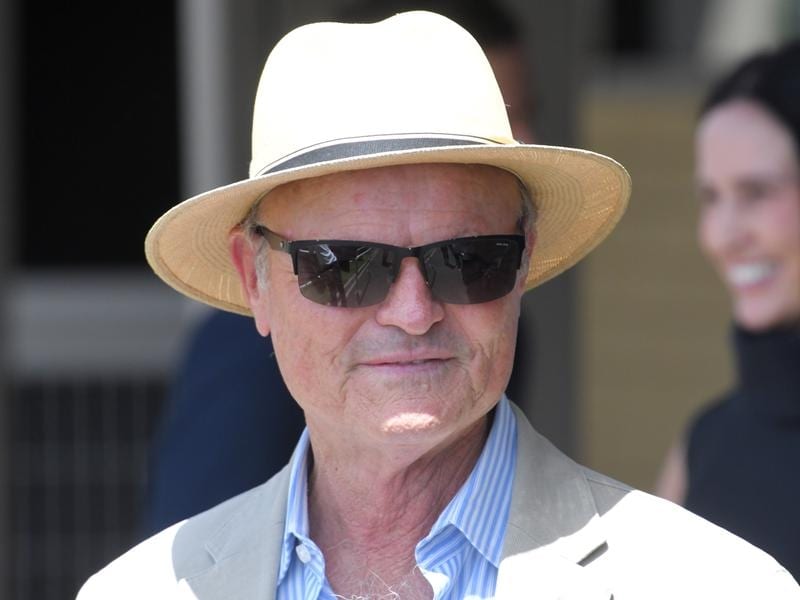 David Payne has been training racehorses for a long time but rarely has he had a tougher day at the office than he did at Randwick on Saturday.

Persan and War Baron were involved in a fall in the opening race and the other, Tarka, was rushed to the vets after he became distressed shortly after arriving on course and later died.

“I had three horses that were racing and none of them finished,” Payne said.

“That’s racing. You just take it.

“It can only get better.”

Incredibly, it wasn’t the only time Payne has had two runners fall in the same race.

Stablemates Montelimar and Razz And Red came down in a three-horse pile-up at Rosehill 10 years ago.

While neither went on to any great heights, Payne is hoping it’s a different scenario for Persan and War Baron who will both back up in the Group One Champagne Stakes (1600m) at Randwick on Saturday.

The pair have come through Saturday’s incident – which happened just shy of the winning post – unscathed and significantly, were chiming into the finish of the Kings Of Sydney Sport Mile (1600m).

Left to wonder what might have been, Payne has decided to run them again and find out.

“If I knew they couldn’t be competitive I’d rather keep them (home) but I thought, what the hell, I fancied them both to be in the money last Saturday then that happened,” Payne said.

“So I thought we’d give it a crack. It’s a stronger field but still, they’re untapped so let them have a go.”

Payne’s pair are among the outsiders of the 12-horse field while the horse who won the Kings Of Sydney Sport Mile, Power Scheme, is a $10 chance.

Glyn Schofield took no harm from his tumble from Persan and will reunite with the youngster while Jason Collett replaces Andrew Adkins who suffered several injuries including fractures to three vertebrae when he fell from War Baron.