Extra week no problem for Artorius 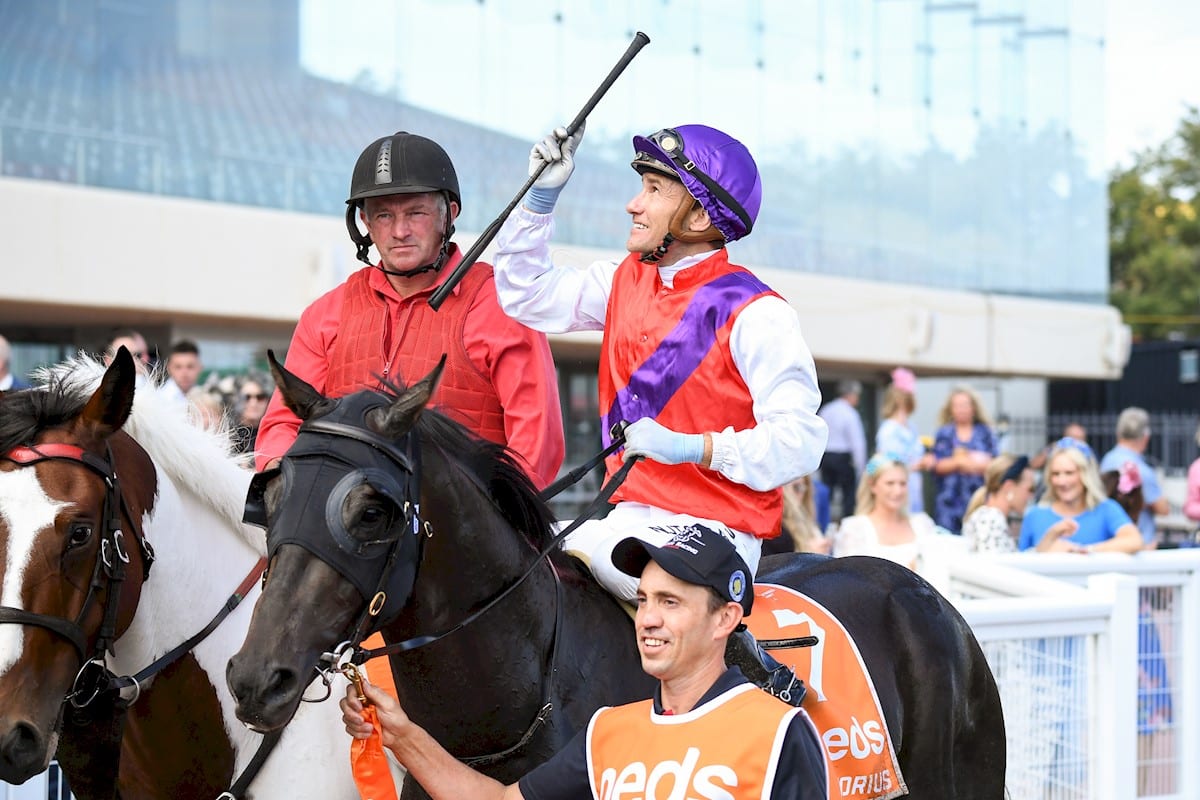 Sam Freedman is unsure what the wait of an extra week will do to the chances of Artorius in the Group 1 Golden Slipper at Rosehill.

But one thing Freedman does know, is that he and his father Anthony, who co-trains Artorius, are not alone.

Heavy rain in Sydney last week caused the postponement of the Golden Slipper to Saturday which Sam Freedman believes has not helped nor hindered the chances of Artorius.

“It’s probably not ideal for anyone having their horse perfect for the day and then you’ve got to hold them together for another seven days,” Freedman told RSN.

“His work has been as good as it was leading into last Saturday, so he’s ready to go.”

Artorius is aiming to become the first horse since Sepoy in 2011 to win the Blue Diamond Stakes and Golden Slipper double having taken the first leg at Caulfield on February 20.

Freedman said track conditions remain an unknown although he is confident Artorius will handle a soft track, but any worse, then the colt, along with a number of opponents, face another challenge.

But if the track is in the heavy range, Freedman is banking on the colt’s strength to be defining in the closing stages.

“He’s a funny horse to work with,” Freedman said.

“He’s very workmanlike in everything he does. He’s not one of those flashy, two-year-old gallopers that you get a guide on running fast time in the morning.

“You put him with a mate, he’ll stick with them the whole way, but he’ll never go clear of anything.