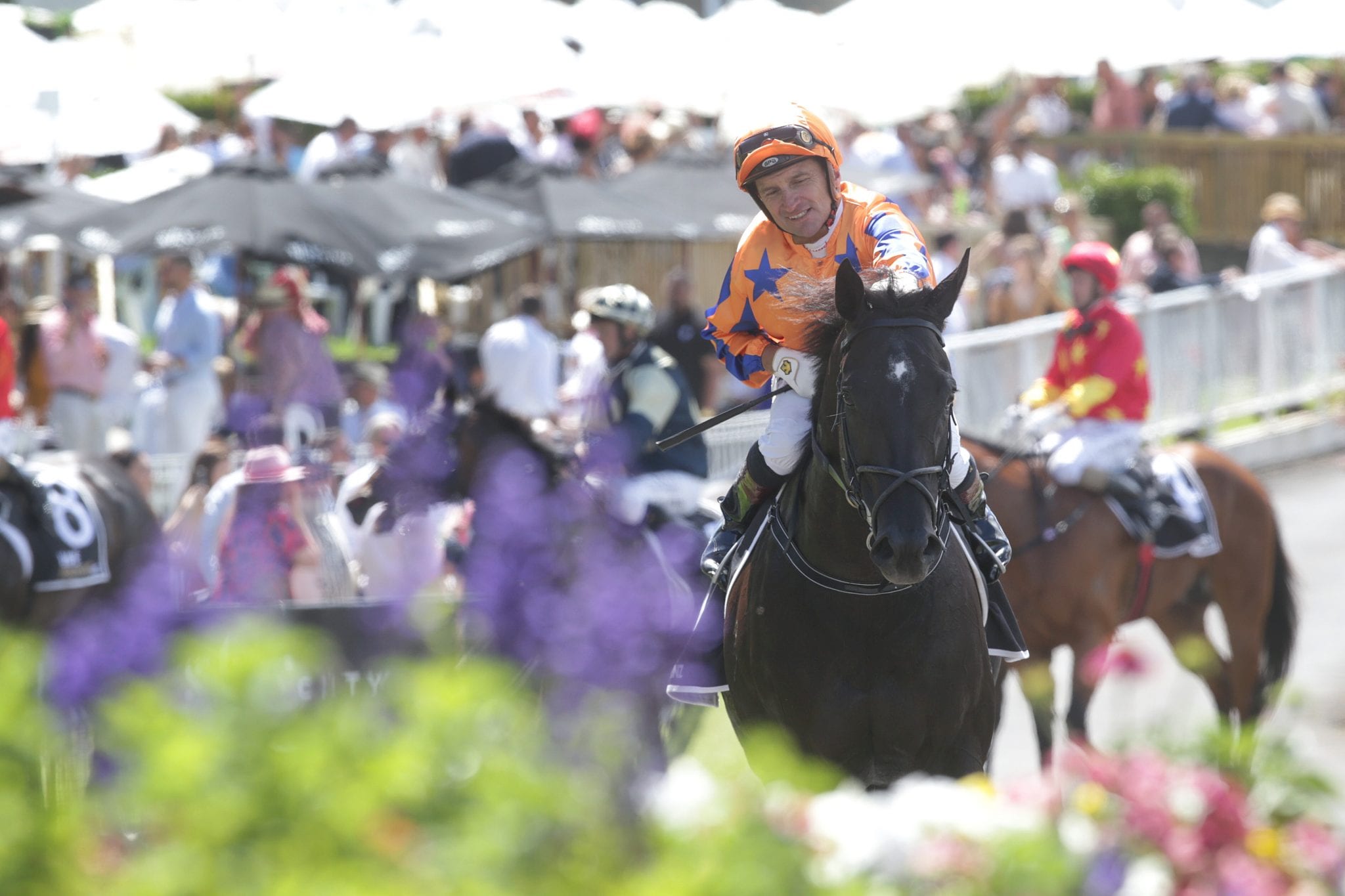 The all-conquering Te Akau team is sticking to a proven Group 1 formula with rising star three-year-old Brando. The striking son of Savabeel scored a dominant victory in Saturday’s Listed Shaw’s Wire Ropes Uncle Remus Stakes (1400m) at Ellerslie, which will be used as a springboard into the Group 1 Levin Classic (1600m) at Trentham on January 16.

In the two years prior to its elevation to Listed status in 2018, Te Akau won this Boxing Day three-year-old event with Hall of Fame and Age of Fire, who each won the Levin Classic at their next start.

The 2018 winner was Hypnos, who went on to place in the Levin Classic, while last year’s winner Travelling Light also triumphed at Trentham a few weeks later. Trainer Jamie Richards believes Brando has the credentials to follow in those Group 1 footsteps. “He’s a colt I’ve always had a lot of time for,” he said. “David (Ellis, Te Akau Racing principal) bought him from the Ready to Run Sale and paid a bit of money for him, but we like to try and develop these colts into stallions and he’s heading in the right direction.

“It’s only his fourth start, so the form around him is really good and up to a mile in the Levin Classic looks perfect. “He’s right up there with Hall of Fame and Age of Fire, horses that have won the Levin Classic for us previously. “I don’t think there’s any doubt about that. Hall of Fame came out of the Ready to Run Sale as well and is probably quite similar to this horse – both by Savabeel.

“Because of COVID-19, he never raced as a two-year-old, but he’s a pretty exciting horse to have around. “We’ll look to the Levin Classic, and if he continues to progress the right way, we may even look at Australia. “There are plenty of options for a horse like him.”

Offered at Karaka’s 2019 Ready to Run Sale by Riversley Park, Brando was knocked down to Ellis for $500,000. He is now the winner of three of his four starts, with his only defeat coming in a debut second placing behind subsequent Group 2 performer Tinker Mcphee.

Brando was the -125 favourite for Saturday’s Uncle Remus Stakes, but there may have been a few nervous moments as he was initially trapped three wide. But champion jockey Opie Bosson slid forward to sit fourth and one off the rail, and from that point on there was barely a moment’s doubt.

Bosson pushed the button in the straight and Brando burst to the front, scoring by a length and a quarter from the fast-finishing The Irishman. “He felt awesome,” Bosson said. “He’s still learning, but he’s definitely going to be a good one.

“He’s been on my radar as a really nice horse ever since David bought him from the Ready to Run Sale. “I think he’d have to be very, very hard to beat in the Levin Classic.”