Eurell To Test 2yo Eugene’S Forest In Town 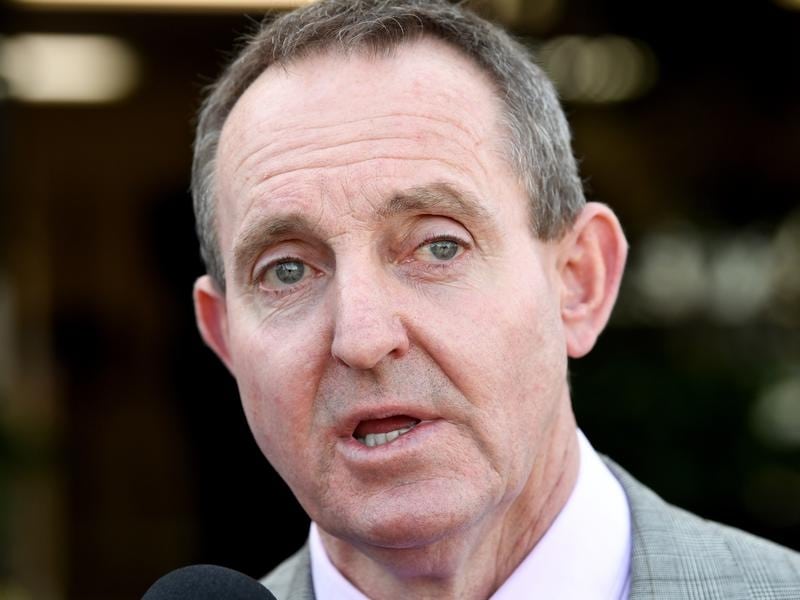 Encouraged after an eye-catching performance from Eugene’s Forest on debut, trainer Greg Eurell is looking forward to testing the two-year-old in town for the first time at Caulfield.

Eugene’s Forest closed strongly for third in a 1000m-handicap for two-year-olds at Bendigo on a heavy track last Sunday week in his first race start.

“He mucked up the start a little bit and got out of his ground. For what he did to finish where he finished, it was a very big run,” Eurell said.

Eurell said Eugene’s Forest went home and ate up that night and took the experience in his stride as he prepares to have his next start in Saturday’s Keno Let’s Play Handicap (1200m).

“I think over the 1200 metres he’ll be ideally suited and I’m certainly looking forward to it.

“I’m sure if he runs up to his first-up run he’ll certainly be in the mix.”

Eurell is convinced Eugene’s Forest still has plenty of maturing to do physically and he will be guided by Saturday’s performance as to his immediate plans for the rising three-year-old.

Eugene’s Forest has had some early support into $8 for Saturday’s race and Eurell believes getting onto firmer footing should also suit him, with Caulfield rated in the good range.

“I don’t think that (heavy track) was 100 per cent in his favour last start,” Eurell said.

“A better barrier (7), hopefully a cleaner getaway and a better surface, I think those are good ingredients for him to be running us a really good race.

“He’s in good order and it will be interesting to see what he can do.”

Eurell also has lightly raced Liberal Arts and Sugar Baby in Saturday’s Keno Kwikpik Handicap (1100m) and said they both deserved an opportunity to have a go in town in a race against their own age and sex.

“This race worked out well for them and it will be interesting to see what they can do,” he said.

Four-year-old gelding Urban Ruler’s performance in Saturday’s benchmark 84 handicap over 1400m is likely to determine whether he earns a crack at Saturday week’s Winter Championship Final.