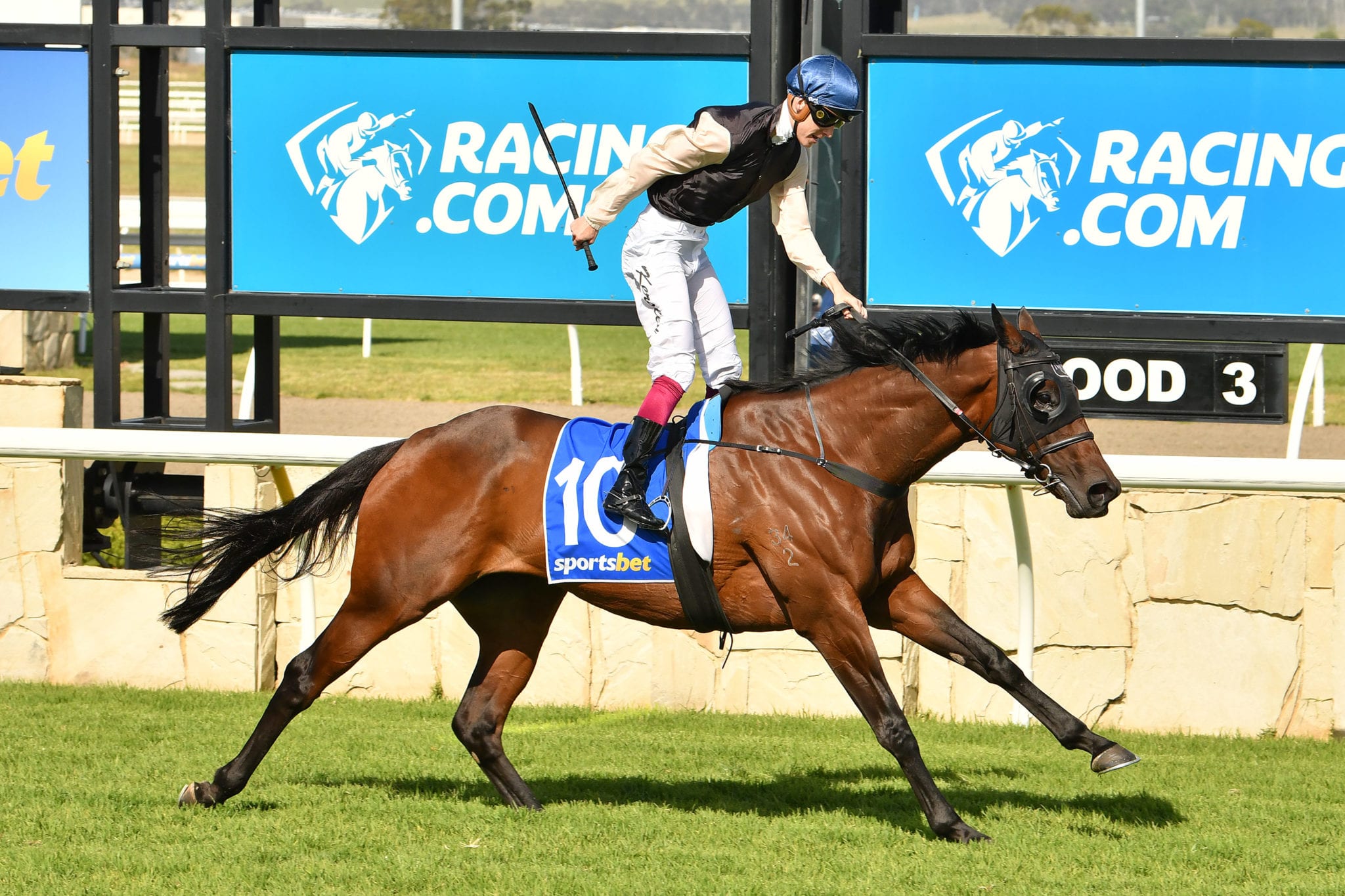 Kiwi mare Etah James is in fine fettle heading into Saturday’s Group 1 Sydney Cup (3200m) and has thrived since joining the Sydney stable of Ciaron Maher and David Eustace according to the seven-year-old mare’s former trainer and part-owner Mark Lupton.

The Matamata horseman receives regular updates from Annabel Neasham, the Warwick Farm stable foreperson for the multi-state Maher-Eustace team. Etah James finished a brave fourth in the Group 1 Auckland Cup (3200m) at the beginning of March and made the trip across the Tasman just days before equine air travel was prohibited. “Annabel is absolutely rapt with her,” Lupton said. “She said she is flying in trackwork and evidently Azuro (stablemate) struggled to keep up with her in a gallop on Saturday and she just reveled in the ground. “She said Bossy (jockey Glen Boss) came back with a smile on his face and said she’d be right in the finish. “I like his confidence and I hope he is right.”

Boss is booked to ride the mare in the A$1 million feature at just 51kgs, with imported galloper Mustajeer heading the weights with 57.5kgs ahead of last start Group 3 winner Young Rascal, with 56kgs. With a month between runs, Etah James trialled last week over 1250m in a swiftly run heat on the Kensington track, finishing fourth to Happy Clapper. “It was a perfect hit-out and Bossy said she was working through her gears beautifully and had plenty more to offer,” Lupton said. “Apparently the wet track is not worrying her, which it never has.”

A Group 3 winner and Group 2 placed, Etah James’ career could be extended by the Covid-19 outbreak, with a Brisbane campaign in contention should Queensland Racing backflip on their decision to cancel the Winter Carnival. “I just said to Annabel that we are in no hurry to breed from her,” Lupton said. “In the spring there are races like the St Leger (Group 3, 2600m) or the Metropolitan (Group 1, 2400m) and she hasn’t been over-raced. “Young Rascal looks a nice horse and his form reads well, but it looks quite an even field on Saturday and I think she’s a strong each-way chance. “She is by one of the best-bred stallions in New Zealand (Raise The Flag) and we know she stays. She has had two runs at 3200m and run fourth in both of them.”

Meanwhile, Lupton’s Group 2-winning mare Yearn is likely to return for a spring campaign after finishing second in the Group 3 Cuddle Stakes (1600m) at her most recent outing. Trained by Karen Fursdon for Lupton and wife Cath, who are now in semi-retirement, Yearn could be aimed at early features at Hawke’s Bay, to capitalise on the absence of some of New Zealand’s star gallopers who are enjoying extended autumn carnivals in Australia.

“I was going to take her to Brisbane and maybe run her a couple of times and I had entered her in the Gold Coast Sale,” Lupton said. “But she came through the Cuddle Stakes so well and was a bit unlucky in that she got stuck on the inside on an off track. She hasn’t been over-raced either. “I think we will kick on and have another go with her next season. Hopefully she will get going early and look at the Foxbridge Plate (Group 2, 1200m) and then the Tarzino Trophy (Group 1, 1400m). “I think we’d be crazy not to this year.”