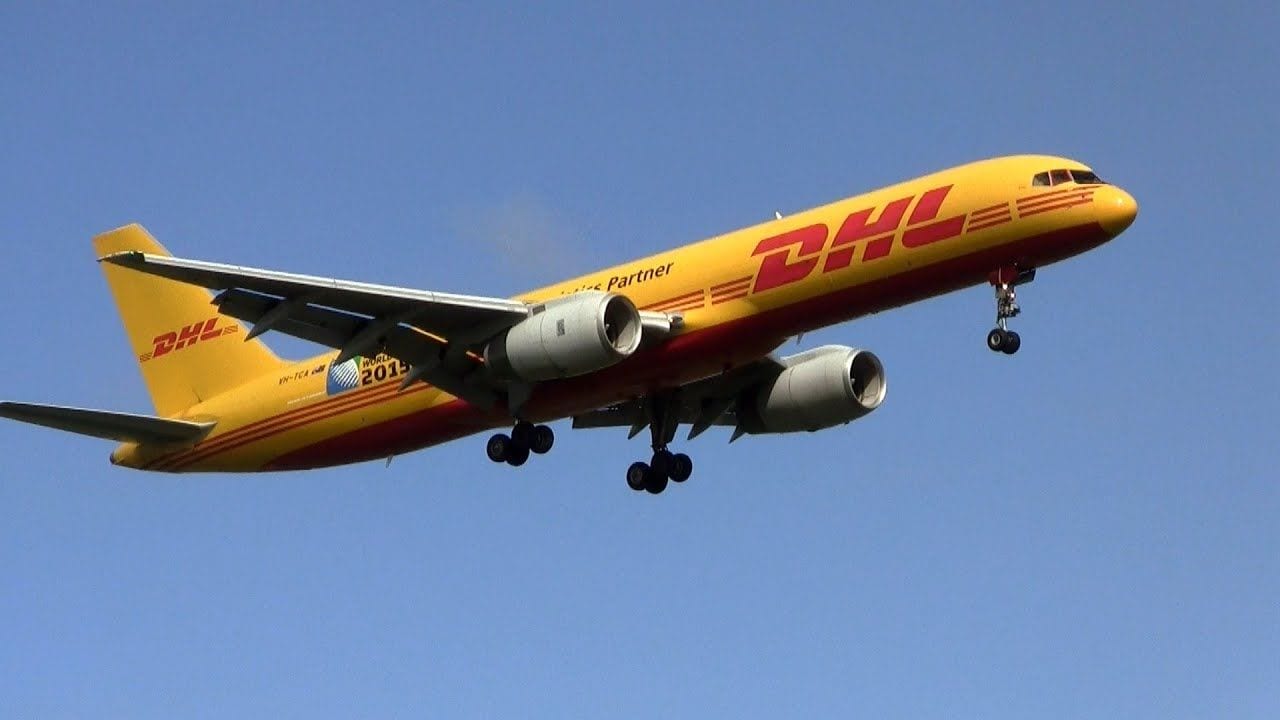 The New Zealand Ministry for Primary Industries (MPI) has informed all equine exporters that exports to, or via, Australia are suspended with immediate effect. MPI have advised that a suspected positive test result for the disease Theileria equi was returned as part of standard export certification testing of a mare prior to shipment from New Zealand. Further blood tests have been taken from the mare and MPI expect confirmation of whether the horse is negative or positive for the disease by the end of this week.

Theileria equi is a blood disease that causes anaemia and is spread from animal to animal by ticks. The ticks that are known to transmit the disease are a species not present in New Zealand. It is not infectious between horses. The horse in question was imported to New Zealand from the EU early last year for breeding. No signs of disease in the animal have been reported in its time here. The horse met MPI’s importing requirements in that it had received a negative test for Theileria equi within 30 days of shipment. Before shipment, horses are quarantined and treated to remove any ticks that may be present. They are also further inspected and quarantined on arrival.

Some countries, including Australia, that import horses from New Zealand require certification that New Zealand is free of Theileria equi. This suspect test result has meant that MPI cannot currently provide that assurance of country-freedom status. A shipment of horses to Australia that was scheduled for the evening of May 19 was put on hold and another shipment scheduled for Friday May 22 could also be delayed. The Ministry’s market access specialists are working with Australian authorities to explore alternative assurance options to allow exports to continue.

Biosecurity New Zealand is carrying out a full investigation to confirm this is an isolated case and will test other horses from the farm involved, who are cooperating fully to ensure this situation is resolved as quickly as possible.

MPI is aware this situation may cause some concern to those in the equine sector and work is underway to resolve things as quickly as possible to ensure ongoing horse exports are not interrupted. “At this stage it is really a trade issue more than a health issue that MPI are trying to get to the bottom of,” Dr Ivan Bridge, Chairman of the New Zealand Equine Health Association said.

Australia remains New Zealand’s largest export nation for thoroughbreds, with 1246 thoroughbreds exported from New Zealand to Australia in the last complete season (2018- 19), while 856 horses have been exported to date this season, with a large volume of horses earmarked to travel in the coming months.