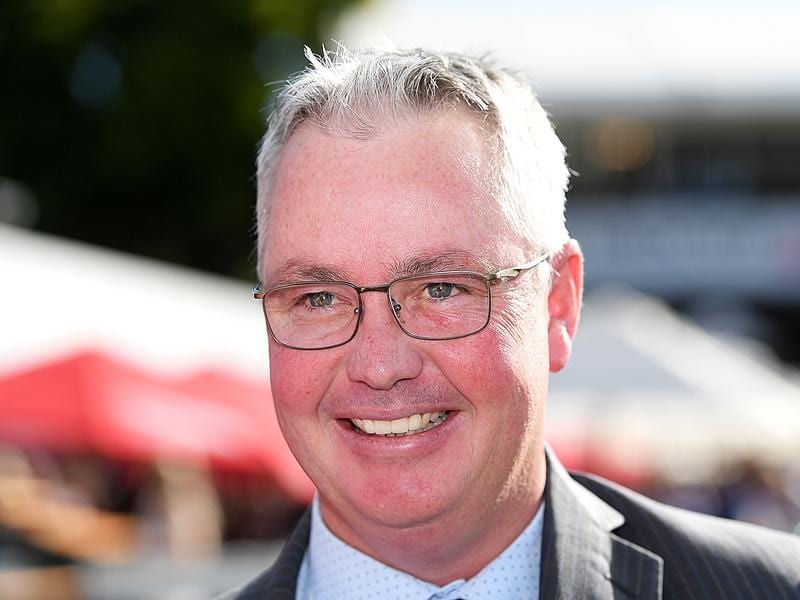 A Group One placegetter in England and Ireland, the Qatar Bloodstock-owned Endless Drama found his way to Chris Waller in Sydney before being transferred to Pike at Cambridge last month after he was unplaced at Otaki.

He finished second in a Listed 1200m-race at Hastings on April 13 and a week later backed up to win over 1600m.

Pike was confident he had Endless Drama in the right shape following his Hastings performance.

“It was a superb ride by Leith (Innes) as I said to just try and hold him up for as long as you can,” Pike told NZ Racing Desk.

“He sat and waited until the 200 metres to let him go and he has got an electric turn of foot that he showed at Hawkes Bay.

“We thought we had him back in form then and we were quietly confident.

“I was lucky enough to train for Qatar Bloodstock some years back now and when the horse failed at Otaki, Chris (Waller) said to them he was probably better placed here rather than go back to Sydney,” Pike said.

“They left him here and the change of environment with an older horse has really improved him.

“Chris is a good mate of mine so it’s nice to be able to improve one off him.”