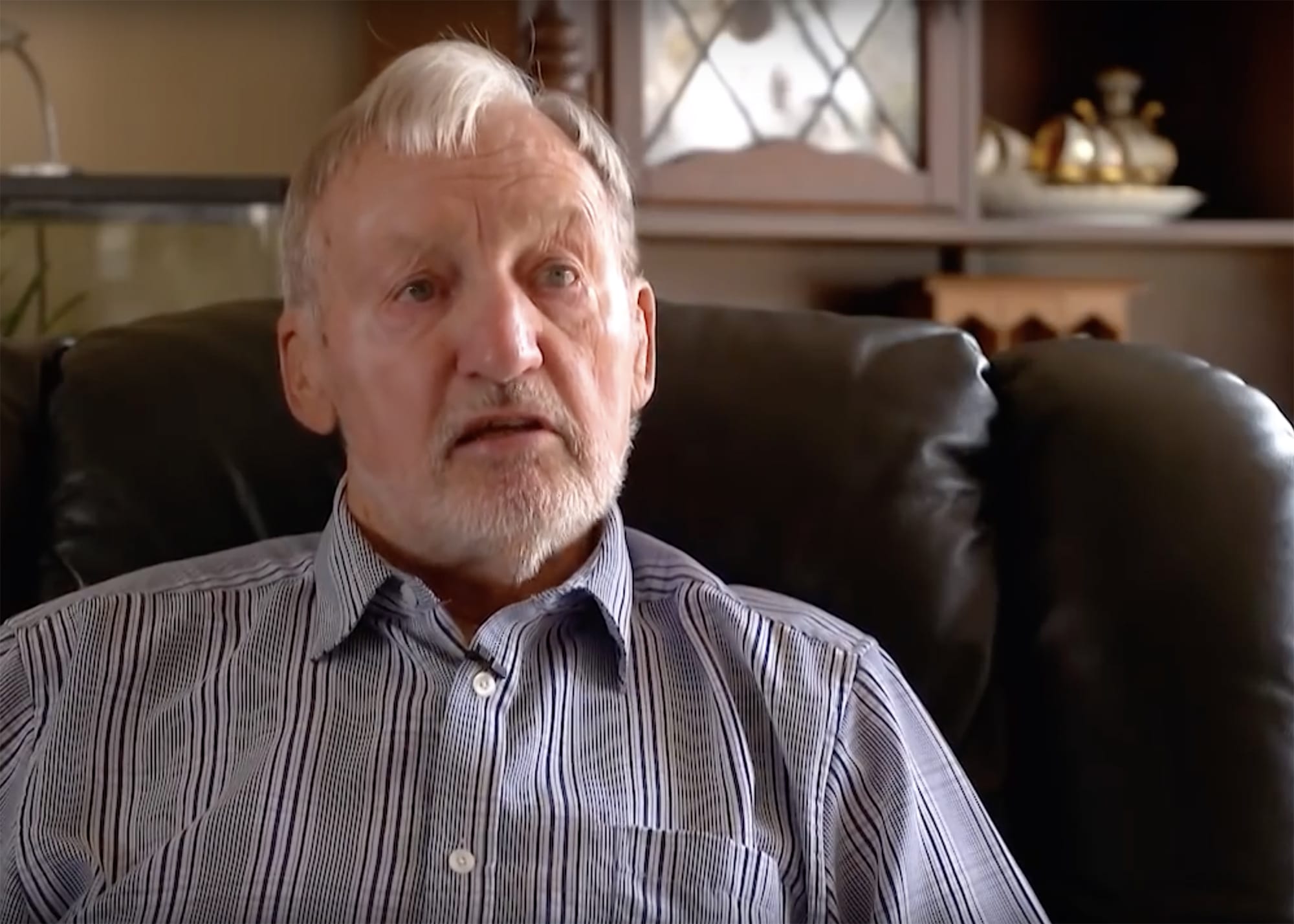 Thoroughbred breeder Don Goodwin admits he is doing it tough at the moment but not in a way that most would think. Goodwin and his wife Christina are currently in lockdown along with the rest of the country, which means that they can’t travel to support their pride and joy Verry Elleegant when she competes.

The Goodwins were on hand to witness the first two runs of this campaign for the Zed mare they bred and still own a share in, which yielded a fourth in the Group 2 Apollo Stakes (1400m) and then a close-up second in the Group 1 Chipping Norton Stakes (1600m) at Randwick. They missed her next start which saw her finish in the runner-up position again in the Group 1 Ranvet Stakes (2000m) last Saturday before producing a sparkling display for trainer Chris Waller to clear out from her rivals in Saturday’s Group 1 Tancred Stakes (2400m) at Rosehill.

While the magic of being on track to witness such a victory was missing, Goodwin admits he still managed to shout the house down watching the race on television in his lounge. “We had been over for her first two runs in the Apollo and Chipping Norton and then we got cut short,” Goodwin said. “We are in isolation like the rest of the country, just trying to stay in our bubble. I must admit I nearly bloody jumped out of my bubble watching her win yesterday (Saturday). “Under the circumstances I’m just grateful we could get the race run and then to win like that was incredible.”

Goodwin had been worried leading into Saturday’s contest that the seven-day back up would work against the mare as the race had not been on her original programme. “I was worried about the week between runs but Chris was super confident,” he said. “The race wasn’t the original plan but with the circumstances (of the Covid-19 pandemic) and $1.5 million on the line, you had to have a go. “Our original intent was not to run her again until the Queen Elizabeth (Group 1, 2000m) in a fortnight but you had to make a move quickly as you didn’t know if racing would still be going then. “I was worried about the back up, but you saw what she did so it wasn’t a problem at all.”

Goodwin believes there is still plenty in store for Verry Elleegant, noting the work that has been done to temper her fiery racing manners appeared to be paying off. “The guys that have worked on her during her last break have done a magic job,” he said. “Chris sent her out to do dressage and hill work and she came back a different horse. “It could be age as well but I put a lot of it down to their handling. “She’s come back from her last campaign and won over $1 million in four starts so there is a lot to look forward to. “The way she won on Saturday she could have won by more as he (rider James McDonald) was patting her head when they went across the line. “It will be up to Chris but she could still take on the Queen Elizabeth although it will be a tough field as everyone will be thinking the same as us about the immediate future.”

Goodwin bred Verry Elleegant from his Danroad mare Opulence who isn’t currently in foal after tragedy was narrowly avoided when foaling a Zed colt back in early November. “Opulence is on the farm at Grangewilliam Stud after having a Zed colt last year but we almost lost her,” he said. “It was a close-run thing when she had the foal and they both ended up at the clinic at Massey University. “It was an unusual birth as the foal came very very quickly, she virtually spat it out. “Mark (Corcoran) got worried that she (Opulence) wasn’t right so the vet came out straight away at midnight and she ended up at Massey for about seven days. “All is well now and the foal is a little beauty. “They believe that she will be fine for the coming season so hopefully she will be able to get in foal again as we would like a filly who would be a very valuable asset.”