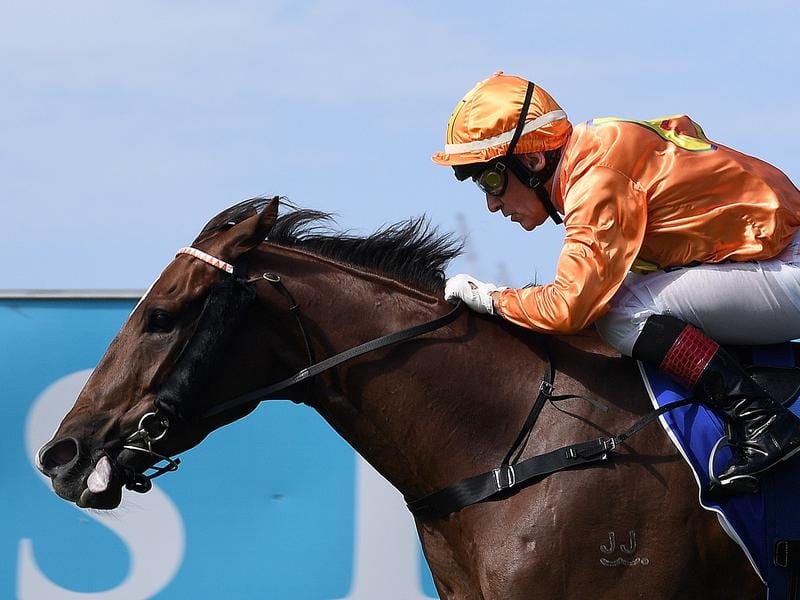 Tyzone has been carrying close to the minimum weight in stakes races recently, finishing just behind the placegetters three times.

But he has risen to 59kg topweight in Saturday’s Open Handicap (1200m) and has also drawn poorly in gate nine of 11.

Edmonds said not a lot had gone right for Tyzone in his three recent starts.

“Obviously he is down in class here and Jag is an experienced apprentice,” he said.

Edmonds also has Impregnable in the Open Handicap with veteran Jeff Lloyd to ride.

Ryan Maloney and Jackson Murphy have both ridden Impregnable to recent wins but both have been sidelined by injury.

Michael Cahill has elected to stick with Big Tree who is having the fourth run of his preparation.

Cahill and Big Tree combined to win the 2015 Group Three Ken Russell Memorial at the Gold Coast but the gelding has been plagued with injury problems since.

“He is starting to get there,” Cahill said.