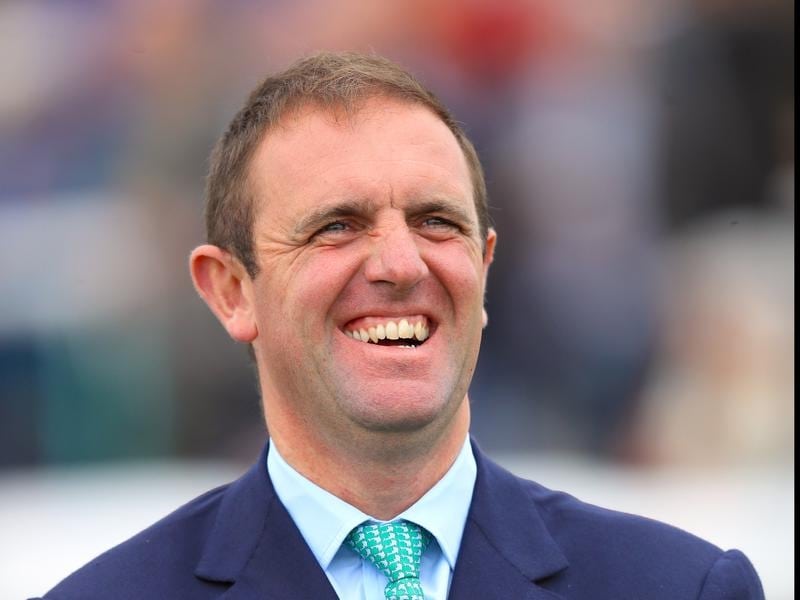 Three Charlie Appleby-trained Godolphin horses have entered quarantine in England ahead of their trip to Australia for the spring carnival.

Group One winners Folkswood, Blair House and Jungle Cat are set to arrive in Melbourne on September 8 and will be housed at the Werribee quarantine facility.

The two main shipments from overseas are expected in Melbourne on September 29 and October 13.

Jungle Cat and Blair House won the Al Quoz Sprint and Jebel Hatta respectively at the Dubai carnival in March this year.

Two of three horses, Jungle Cat and Folkswood, are scheduled to run at Caulfield on September 22 with Jungle Cat to contest the Group One Sir Rupert Clarke Stakes (1400m) and Folkswood the Group Three Naturalism (2000m) with the winner guranteed a Caulfield Cup start.

Blair House will run in the Underwood Stakes (1800m) eight days later ahead of a tilt at the Cox Plate.

Appleby first brought horses to Australia in 2016 and has won seven races including the 2017 Group One Sydney Cup in the autumn.