Dwyer Down To One Starter At Caulfield 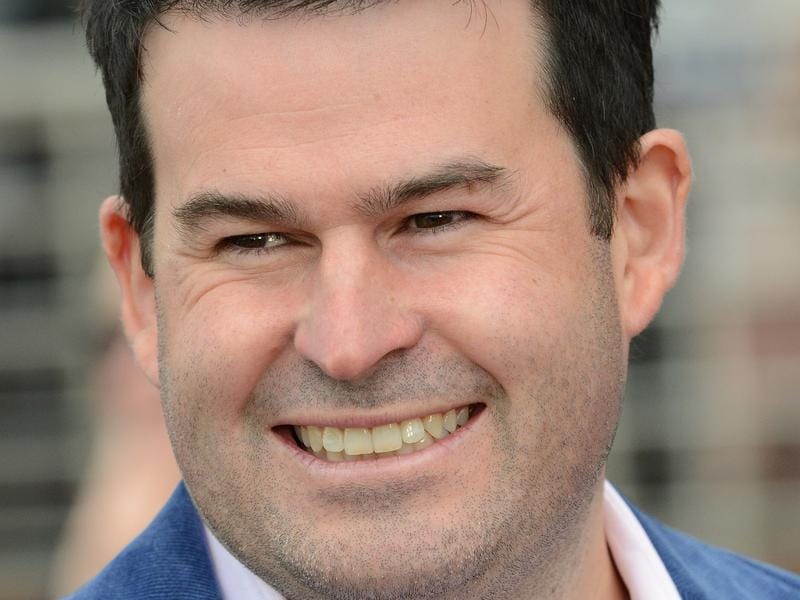 After accepting with three horses for the meeting on his home track, Henry Dwyer will start only one of the trio at Caulfield.

Dwyer will rely on Order Of Valour in the Thomas North Handicap on Saturday sending Swampland to Adelaide for her first run in 10 months.

Heir To The Throne, will be reserved for a race at Sandown next Wednesday.

Order Of Valour is also an acceptor at Morphettville on Saturday but Dwyer reasoned staying on home soil and racing for more prize money was the right decision.

“He looked an equal chance in both races, so he might as well go around for more prize money on his own doorstep,” Dwyer said.

“He’s drawn well, the rail’s out 10 metres so he should be able to lead or sit right there and be hard to beat.”

Order Of Valour won at Kyneton on debut before being freshened at Dwyer’s beach property at St Leonards.

“He’s come back and had a jump-out at Sandown last week and went terrific and has ticked over well since,” Dwyer said.

Swampland runs for the first time since June in the Winning Edge Presentations Handicap at Morphettville.

The mare underwent a third round of knee surgery after her last start to remove a bone chip.

Dwyer said the 1300m in Adelaide was a better starting point for Swampland rather than an 1100m mares race at Caulfield.

“She’d get run off her legs over 1100 and the trip away will do her the world of good,” Dwyer said.

“We need to get the weight off her by doing as little work as possible and the trip away will help tighten her up a bit.”

A dual placegetter at stakes level, Swampland could head to Queensland later in her campaign.

“I want to see how she comes back but she’s a wet tracker,” Dwyer said.

“We thought possibly the Wangoom at Warrnambool could be a suitable target on the way through to maybe Queensland, if she stands up to it all.”