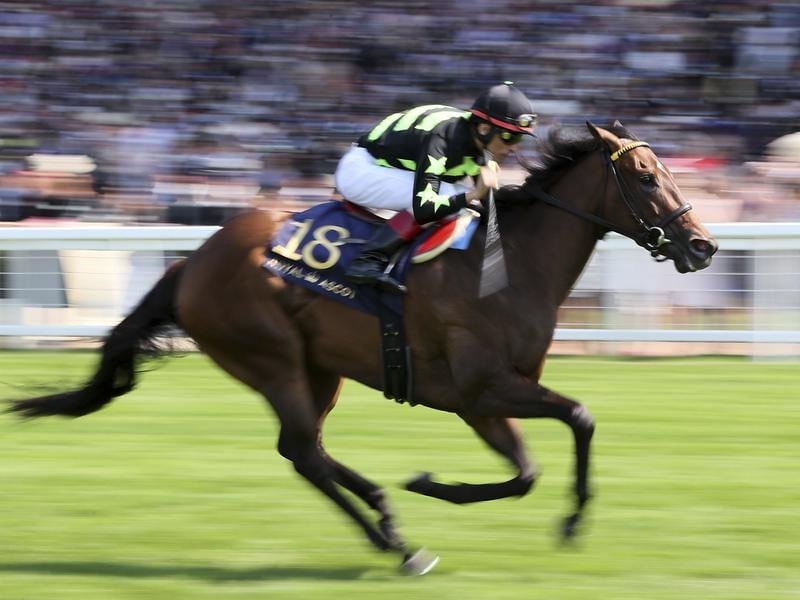 Lady Aurelia was a seven-length winner of the Queen Mary in 2016 and returned to Ascot last season to win the King’s Stand by three lengths.

She will also be remembered for taking part in a thrilling Nunthorpe Stakes at York later that summer, when she crossed the line together with Marsha but despite Frankie Dettori’s celebrations she had been beaten by a nose.

Her past three performances have been some way short of that level.

She was beaten as odds-on favourite at the Breeders’ Cup, was second on her return to action this season and well beaten in the King’s Stand.

“She’s been retired. It was a hard decision for me. It probably wasn’t as hard for her owners,” Ward told Press Association Sport.

“She’s been feeling so good at home. She looks a million dollars but we have to admit that her last three races haven’t been good.

“Admittedly she set very high standards, but she hasn’t been living up to those.”

“It’s best for her that she’s retired. She’s sound and healthy and she’s done a tremendous amount for my career.

“I’ve had Breeders’ Cup winners and champion sprinters in America, but she’s accomplished more than any of them.

“To have a filly named Cartier Champion Two-Year-Old for Europe and be trained in America was an unbelievable effort on her part.

“I’ve got to try to find a replacement now, but horses like her are once in a lifetime.”