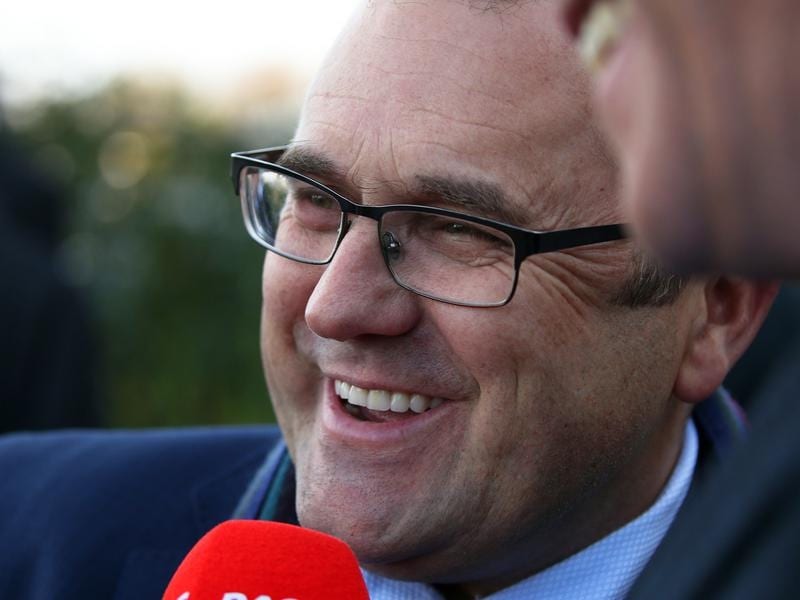 Three-year-old Du Well is starting to deliver on the promise she has always shown her trainer and will chase a third-straight win this preparation when she heads to Caulfield.

The Robbie Griffiths-trained Du Well has registered wins at Mornington and Sandown so far this campaign and lines up in Saturday’s Patricia Cooper Handicap (1000m).

She was unplaced in those races but Griffiths says Du Well is now a more mature filly which has been reflected by her performances to win a maiden at Mornington first-up in November before adding a city victory, again over 1000m, on December 12.

“She always showed talent but she was immature in her first preparation,” Griffiths said.

“This preparation she has lived up to some of the hype that we’ve seen in her training sessions.”

Du Well is the $3.30 favourite in opening markets for Saturday’s race for three-year-old fillies and is one of five last-start winners in the seven-horse field.

“It’s a pretty good race but I’m sure that they will be concerned about her,” Griffiths said.

“She’s drawn well in barrier two and she has trained well on Tuesday morning so with a bit of luck she can keep the picket fence going.”

Griffiths has accepted with Nothin’ Leica High in Saturday’s Peter Missen Handicap (2000m) having had to scratch the four-year-old gelding from races at Flemington on Tuesday and Sandown on Wednesday.

“I would have loved to have run him yesterday but he had a foot abscess, and that’s why he was scratched again today,” Griffiths said.

“Saturday’s race is actually the stronger of all three he’s been in so it might be a bit of a tough task but he’s got a good barrier draw and a minimum weight.

“Hopefully our vets and farriers are happy on Saturday morning. If they are he’ll take his place.

“If he doesn’t take his place in the field we’ll find something else.”