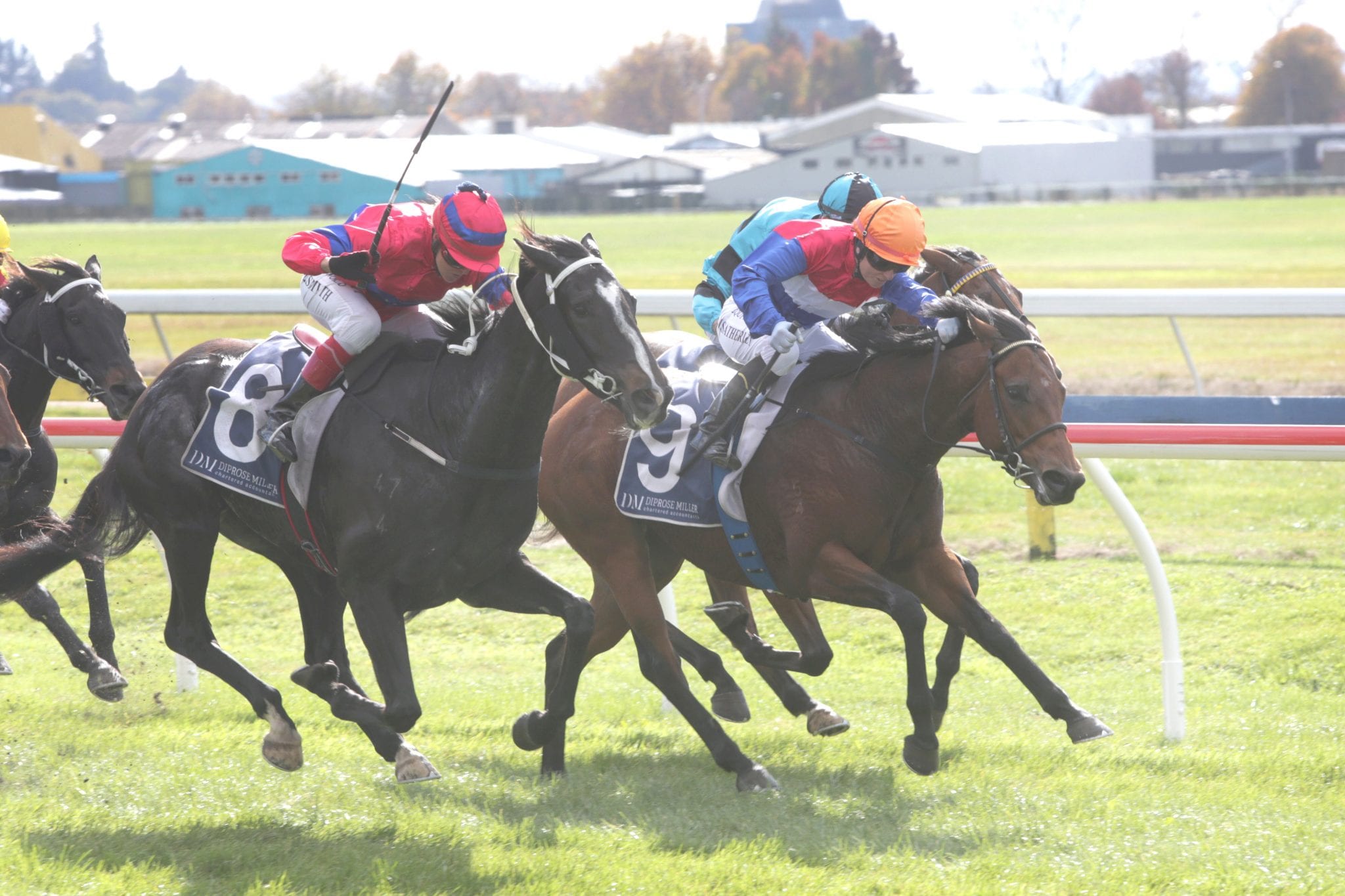 This season will live long in the memory for Ardmore trainer Nicholas Bishara. Not only did he double his previous best tally of wins in a season, but he also experienced Group 1 glory as an owner through star three-year-old filly Verry Elleegant. “I’m extremely happy,” Bishara said. “I don’t have a big team, I have only got about seven or eight at the moment, so to get 10 wins from that pool of horses is great. “It has pretty much been a dream season. The team has fired on the homefront and as an owner I get to keep a tail hair in Verry Elleegant. It has been terrific.”

The daughter of Zed began the season in Bishara’s South Auckland stable where she was undefeated in her two starts before her sale to Australia. A deal was brokered where Bishara was able to retain a share in the filly and she subsequently joined Darren Weir’s Victorian barn before linking with leading Sydney trainer Chris Waller. Under the guidance of Waller, Verry Elleegant won the Group 2 Phar Lap Stakes (1500m) before she went on to secure Group 1 glory in the Vinery Stud Stakes (2000m) and Australian Oaks (2400m).

Bishara was on course for her Oaks victory and said it was an unbelievable experience. “There were nearly 30,000 people on course the day she won the Oaks, the entrée for Winx (in her final race),” he said. “The crowd and the hype on race day, and just to be so dominant in a big Group 1 worth A$1 million, it’s just out of this world. There’s the promise of a lot more to come this spring.”

Bishara is excited for what is to come with his talented filly, who trials at Warwick Farm on Friday, with the Group 1 Cox Plate (2040m) being eyed as a possible spring target. “I believe they are leaning towards the Cox Plate, but he (Waller) has left the door wide open because things can change,” Bishara said. “I have never been to a Cox Plate in my life, so I probably won’t be missing out on any of her runs this spring because she is a once in a lifetime horse.”

Bishara has received positive reports from Waller and he is looking forward to watching her first hit-out at Warwick Farm on Friday. “The stable has reported she has come back a lot stronger and a lot more relaxed in her work. That is great because she tended to get a bit excited and the team over there have done a terrific job. “She will trial up tomorrow and again on the 10th (of August) and then into the Winx Stakes (Group 1, 1400m). “I know James (McDonald, jockey) is pumped to be riding her in the trial on Friday and for the rest of the spring.”

While Bishara is looking forward to spring with his star filly, he is excited about his prospects at Rotorua on Saturday where he has two strong chances, including Verry Ellegant’s full- brother Verry Flash. The four-year-old gelding has drawn barrier seven in the RSA Taumaranui Gold Cup (2200m) and Bishara is confident with his charge heading into Saturday after his third-placing over 2200m at Te Rapa last start.

“He was really stiff last week at Te Rapa,” he said. “The Shackler came right back in his face just when we wanted to get rolling. “He is a big striding horse and he got held up for about 100m, which was just enough to put him further back than we wanted him to be. “He came home really well. We would just like the rub of the green to go our way. “He has pulled up brilliantly, I gave him a quiet gallop yesterday (Wednesday) since he raced last week and his work was exceptional. “We are hoping for a big run from him on Saturday and then he will go to the spelling paddock for a month and freshen up for the spring.”

Bishara will also line-up Cherry Lane in the Waikato/BOP Busy Bees 1560. The four-year-old daughter of Redwood has been in fine form this preparation, winning two of her four starts and was runner-up in another. “She has grown another leg,” Bishara said. “She has come back this preparation in great order and like all the Redwood’s she just keeps improving with age. “Andrew (Calder, jockey) hopped off her last week at Te Rapa (when finishing second over 1600m) and said she will go right through the grades.”