Draw The Only Barrier For Bon Amis 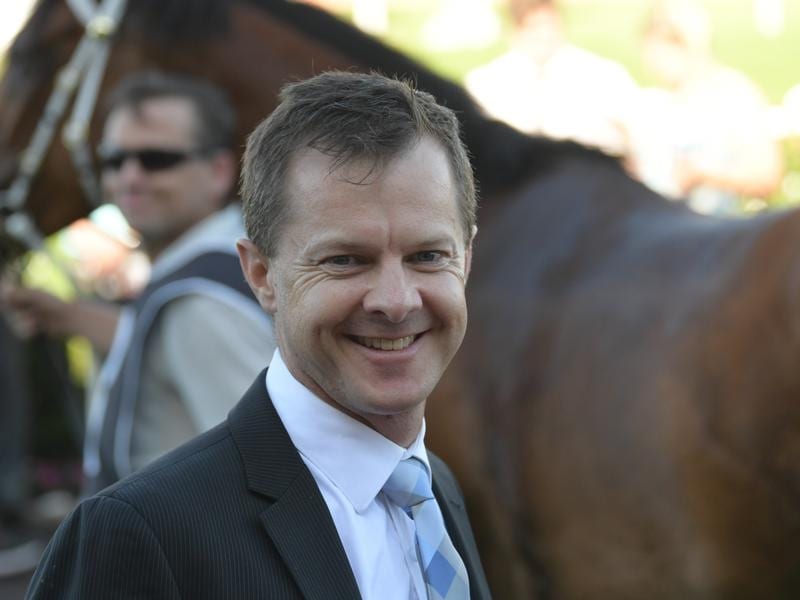 An awkward barrier draw is the only slight concern for Newcastle trainer Jason Deamer as Bon Amis prepares to chase back-to-back wins at Rosehill.

The horse has drawn barrier 10 but will jump from a single-figure gate if the three reserves don’t gain starts.

“It’s obviously not ideal but he comes into eight of 13 if the emergencies come out,” Deamer said.

Fifth to Serene Miss in the Provincial Championships Final in April, Bon Amis returned with a win over Saturday’s course and distance last month.

Deamer said the horse had done well since and hadn’t lost any fitness despite being given a month between runs.

“It was good to see him return that way. He had all the favours from the good barrier but he ran well and ran smart time,” Deamer said.

“He came through it very well and he hasn’t missed a beat since.

“It’s been four weeks between runs but he’s had a jump-out since as well, so everything’s good.”

Bon Amis shares favouritism with the James Cummings-trained Coruscate at $5, ahead of the Gerald Ryan-trained Albumin at $6.50.