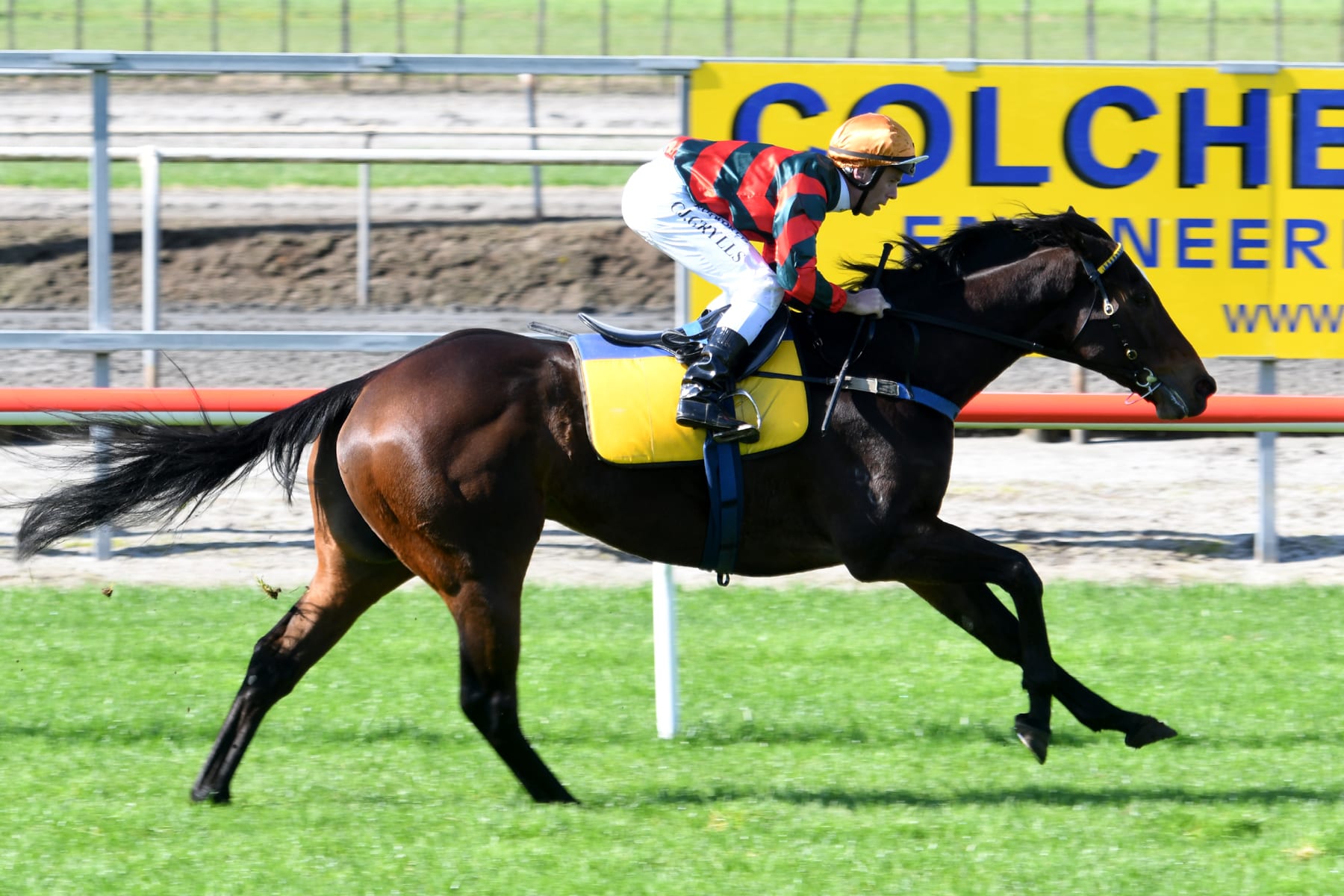 Lance O’Sullivan, who trains in partnership with Andrew Scott, was pleased with the fresh-up run of quality four-year-old Dragon Leap, who finished 8th in the Group 2 Tramway Stakes (1400m) at Randwick on Saturday. The son of Pierro was only two lengths from the winner Dreamforce and will derive plenty of benefit from the hit-out.

“I was very pleased with the run and how close he finished to the winner, albeit there wasn’t a great margin first to last,” O’Sullivan said. “There is plenty of improvement in him and we are delighted with the way he has pulled up.”

O’Sullivan said the Group 2 winner had taken a couple of days to settle into life in Sydney, with travelling foreperson Ellen Osborne providing frequent updates. “He raced Saturday and he is heavier than before he raced, which is a good sign,” O’Sullivan said. “He is starting to thrive and is really doing well. Ellen couldn’t be happier with him and how he has come through it, which is encouraging going forward.”

Dragon Leap is being aimed at the Group 1 Epsom Handicap (1600m) on October 3 and O’Sullivan was initially going to head straight to the feature Randwick mile without another run. However, the Group 3 Bill Ritchie Handicap (1400m) is now a likely stepping stone, with the winner exempt from ballot and penalty for the Epsom Handicap.

“We are starting to rethink our initial plans, just because of the way he is going,” O’Sullivan said. “It is his first trip away and we didn’t really know what to expect. He was pretty delicate last year but he is a year older now and his constitution is certainly better now than it was six or seventh months ago. “The chances of him having a run a fortnight before the Epsom is starting to look an attractive option.”

Raced by Hermitage Thoroughbreds, Dragon Leap’s future beyond spring is in Hong Kong.