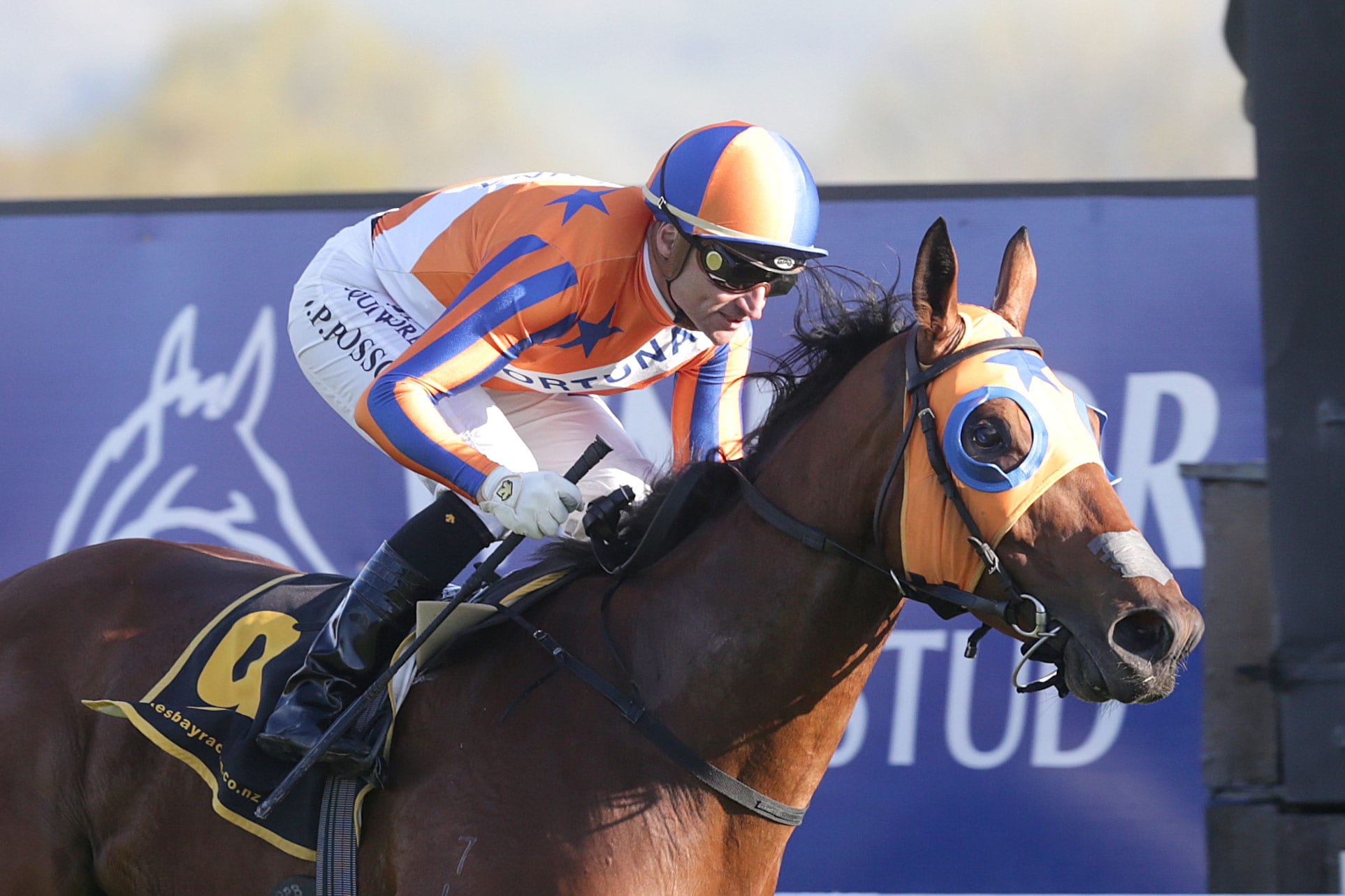 Queensland’s Group 1 Doomben Cup (2000m) on May 22 remains set as the final start in the storied career of New Zealand mare Melody Belle following her midfield finish at the Gold Coast on Saturday.

Trainer Jamie Richards said the 14-time Group One winner ran well when finishing 10th in the Group 2 Hollindale Stakes (1800m) but that she was unlucky not to finish closer to impressive winner Zaaki.

“I thought she ended up in quite a nice spot from a tricky barrier and looked like she was starting to work home and was going to run fifth or sixth,” Richards said.

“But then she got checked halfway down (the straight) and that was pretty much game over.”

Richards said Melody Belle would need to improve but he was confident she would be a more formidable challenger in the Doomben Cup.

“We’ve got a lot of work to do but we can have her better,” he said.

“We had a bit of trouble with a couple of little niggling things during the week which meant she hasn’t been at her best, but I’m sure we can get things right in the next couple of weeks.”

Despite his confidence, Richards said it was hard not to be impressed by Zaaki, who won easily by 2.3 lengths and could have won by more.

“She’d need to improve a bit to beat the winner. He looked to be a very promising horse, no doubt about that,” Richards said.

“But I’m confident we can get her going better than she did on the weekend.”

Richards said his team wouldn’t have any other runners at the Queensland carnival and there would be few running back home over winter.

“Winter’s a time that we like to spend educating our young horses so we’ll put a fair bit into them in the next couple of months,” he said.

One that will be running is Bak da Master, who won the Fairview Motors Waikato Hurdle Prelude (2800m) at Te Rapa on Saturday.

Bak da Master, who hails from the same family as Te Akau Shark, has now won three of his five hurdles races. He will run next in the Waikato Hurdles on May 22.